By Njoro-Msanii (self media writer) | 9 months ago 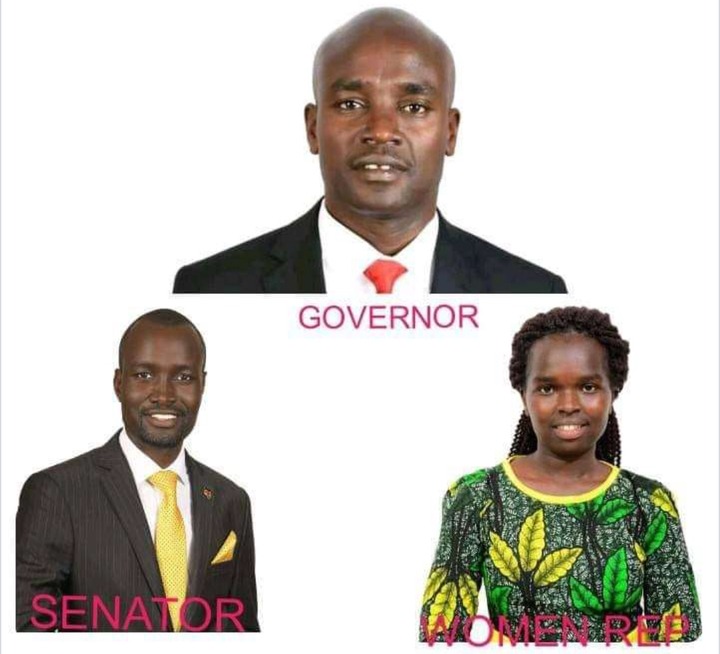 Governor - Professor Hillary Barchok. He is the current governor for Bomet. He took over after the deceased Joyce Laboso. He wants to continue with the work he has done from then. He won the UDA ticket which will take him to power in August. He will face the first governor Hon. Isaac Ruto who has his own party, Chama Cha Mashinani. 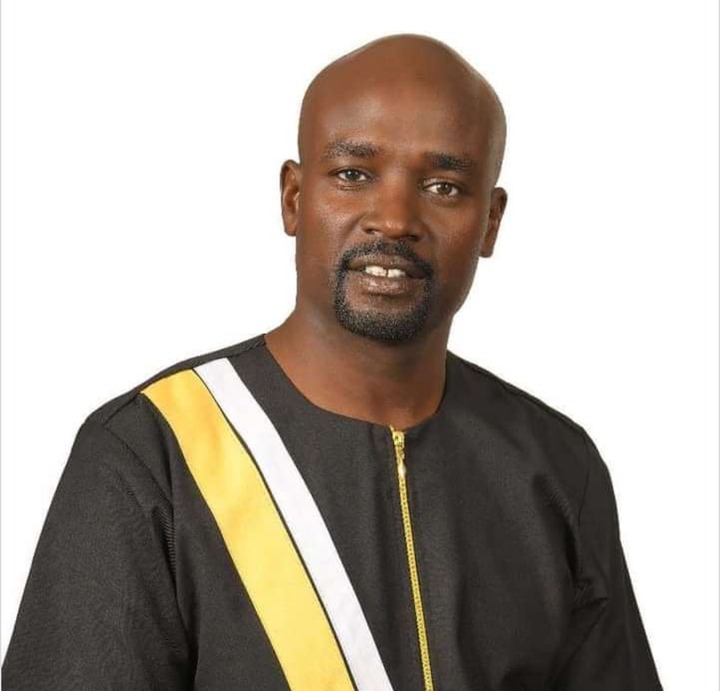 Senator - Wakili Hillary Sigei. He surprised many after he defeated the current Senator Dr. Christopher Langat and Nominated Member of Parliament Hon Wilson Sossion. It was a tough battle but he proved to the residence why he should be the third senator for Bomet. 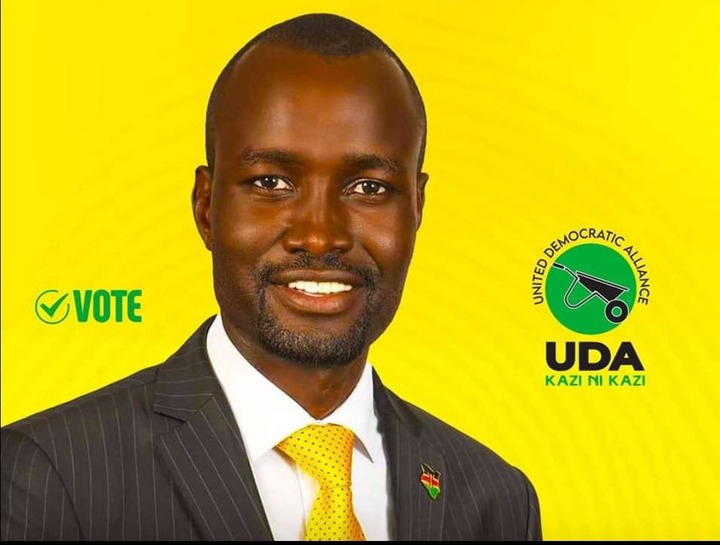 Women Representative - Linet Chepkorir (Toto). She is a good example of what Bottom Up model is after she won the ticket. She is a 24 years old lady who managed to travel across the county selling her agendas to the residence who voted her in the UDA nominations. 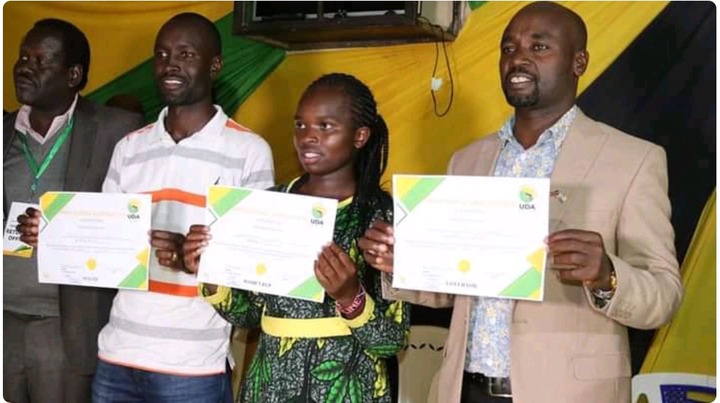 Do you think all these UDA candidates will rule Bomet from August? Comments your views below.