"Everything From Your Office, And That Of Advisors is Illegal Compared to Other Regimes" Uhuru Told 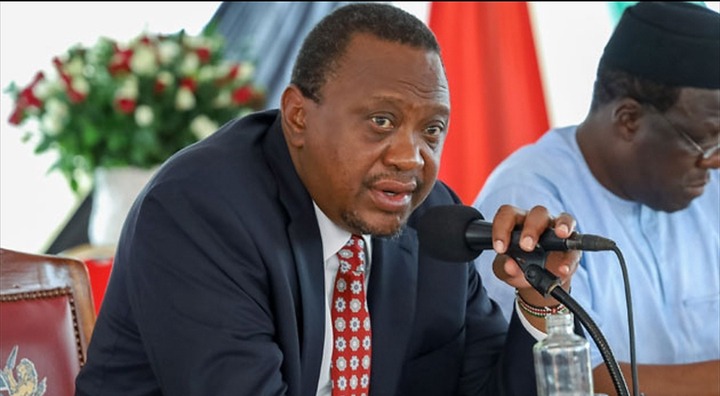 Kiharu Member of parliament Hon Ndindi Nyoro has criticized President Uhuru Kenyatta, urging that everything that originates from His Office and advisers in government has been quashed by the Courts, hence leaving His regime the worst in History, compared to other Governments.

The Mp said that Uhuru has allowed lawlessness in the Country, and even comes up with proposals that are against the Constitution such as the Huduma Number, appointment of the CAS in different ministries which are totally misplaced and a burden to ordinary Kenyans who are paying the taxes.

"We have seen the worst in this regime and even Kenyans have regretted alot. Everything that Uhuru and His close legal advisors do is later on declared illegal. Example is the today's rulling where Huduma Number rollout was declared illegal, and also the appointment of the CAS in our Ministries. This is very punitive especially to Kenyans who bare the tough time of paying taxes. "The Kiharu Mp said.

He went ahead to blame Kieleweke Counterparts for allegedly bringing up the BBI document matter saying that we spent alot of time, Money and sacrifices from leaders who wanted the new Constitution, and now it's not an appropriate time to amend it, because it's less than 10 years old.

Nyoro also said that their rivals don't care about the most crucial issues affecting Kenyans eight now, but they want to change Constitution so that they can create positions for themselves.

"Our constitution is way too young to be manipulated and destroyed because of greed of some leaders. It's barely 10 years since we got the new Constitution through the fights of leaders who sacrificed, and it's not good to trim it now. Our opponents are concentrating too much on BBI, and taking Kenyans on Circles, when they have alot of problems with them that needs much attention right now. "He added. 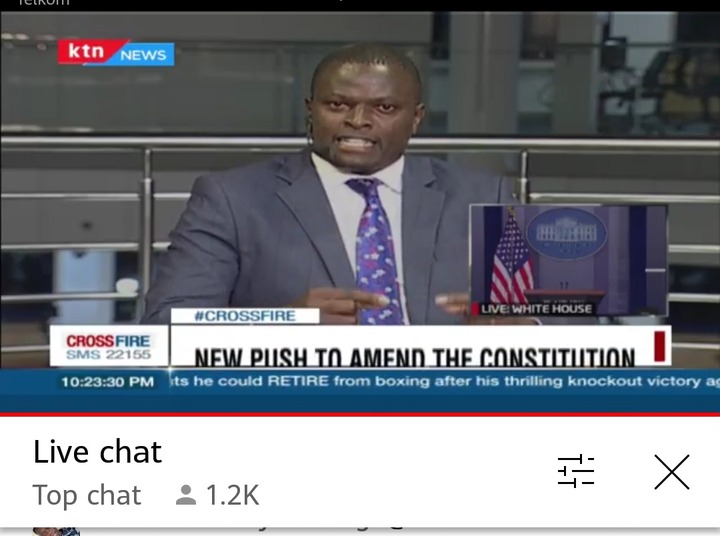 The Mp was reiterating on their usual UDA slogans and pointing out several ideas that has been the Centre of discussions between the two factions who are preaching their plans everyday to Kenyans who will choose whom to elect in 2022, and also believe in.

Nyoro has been on record voicing out His displasure on several occasions, while demonizing some of the leaders and opposing various Bills proposed by Kieleweke to Parliament, that is meant to overburden Kenyans.