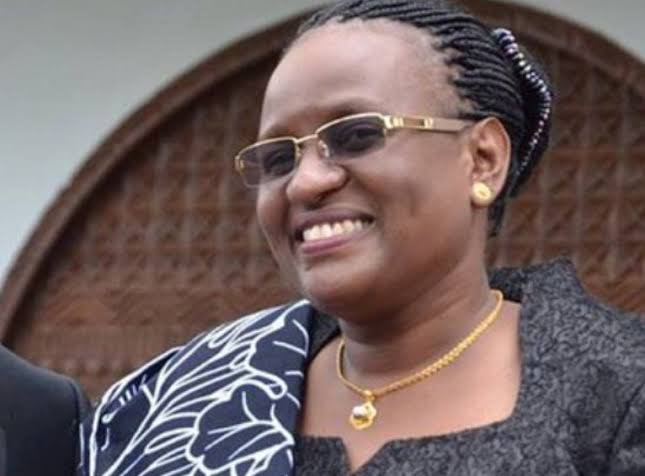 Janneth being the wife of a president who has been labelled as the toughest president in East Africa and Africa, her personal life details are not deeply known by the public.

Janeth was born in the year of 1960. She is a teacher by profession where she is believed to have taught for about 20 years as a primary school teacher before she assumed the position of the first lady in 2015.

Before assuming her role as the First lady she mostly taught standard five where she was the class teacher.

She has been labelled by her fellow teachers and students she taught as a hard-working woman and a very good teacher. 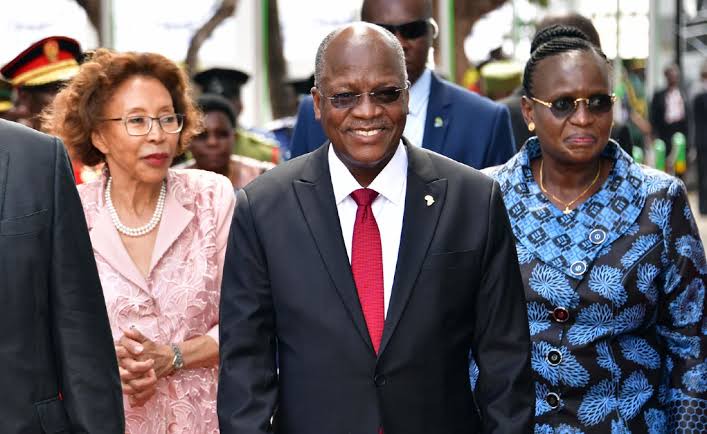 During her teachings days, pushed by her good heart and kindness she donated wheelchairs to disabled students to ease their movement as they tried to quest their education thirst.

Mrs Magufuli has also been labelled as a down to earth woman. She is a woman who is not proud and she mostly identifies with common wananchi. This trait has been proved by her action of seeking treatment at Tanzania Muhimbili National Hospital in November 2016, where she was admitted.

To her, there is no need for seeking treatment outside her country as it could be proof that the government her husband leads as failed its citizens. 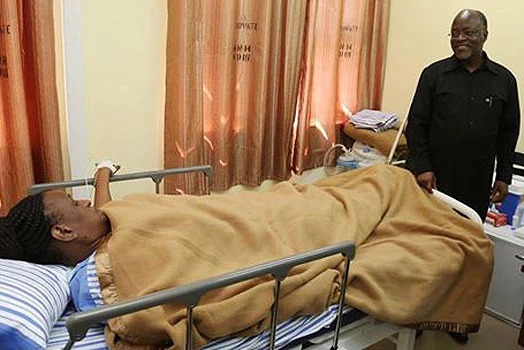 The citizens were mostly pleased with her move and applauded her saying she was an example of a true leader and an example to some of the elite of the continent who tend to seek treatment abroad.

Funny enough, as other leaders take their kids to the most expensive private and international schools across the world, Janeth and Pombe’s kids, Joseph and Jessica Magufuli, schooled at Tanzania’s local public school Mbuyuni Primary School.

She is also loyal to her duties. As a teacher, she never used to miss her classes and, if she had an emergency, she always swapped with another teacher. Mrs Magufuli is also a peacemaker. If there was a misunderstanding, she would step in to make peace. 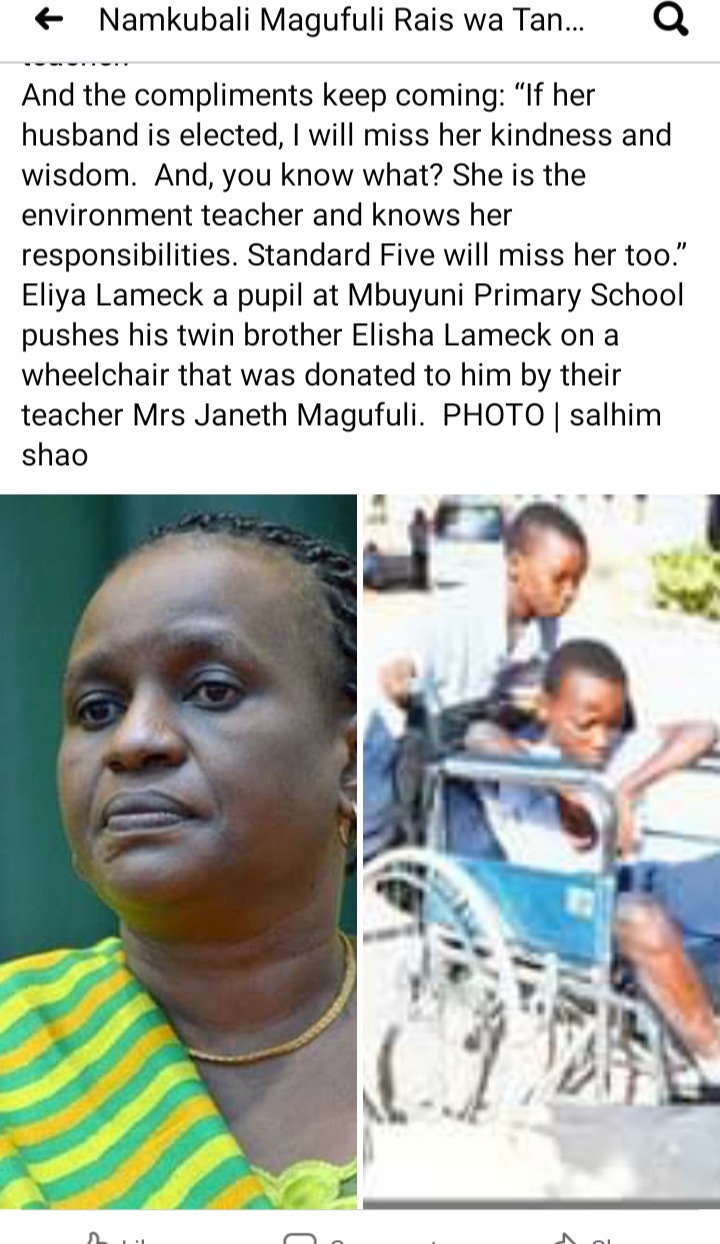 Although she is a first lady who is expected to be seen in the public most of the time, she rarely appears to unnecessary gatherings and completely keeps her marriage life privately to an extent that her marriage date with Magufuli is completely not known by anyone apart from her close friends and families that took place at Dar Es Salaam University over two decades ago.

My dress my choice, what does the Bible say about improper dressing code?

Pretty memories Of Ben Kitili And His Wife In Photos.