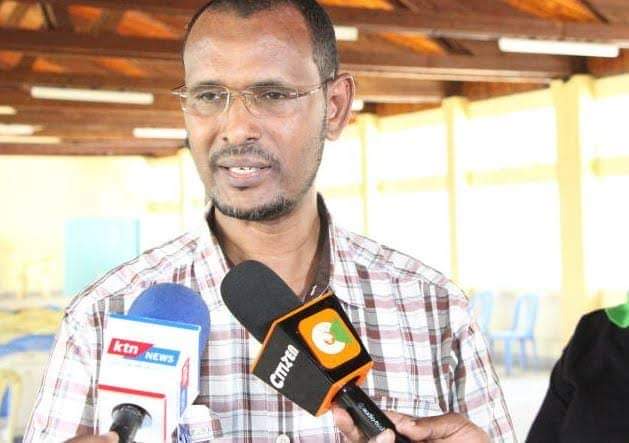 Guliye in his remarks claimed that when the commission clears politicians to run for elective seats, they are at the bottom ladder of their IQ levels.

He claimed that politicians who have gone to university only have passes and second class lower qualifications on their degrees.

"We have glorified politicians to the extent that everybody wants to be a politician. When we clear candidates, they are at the bottom ladder of their IQ level. Those who have gone to university have passes and second class lower," IEBC Commissioner Abdi Guliye said.

Nyeri Town Constituency MP Hon Ngunjiri Wambugu has launched an attack on Guliye after his claims stating that all polticians are not idiots. 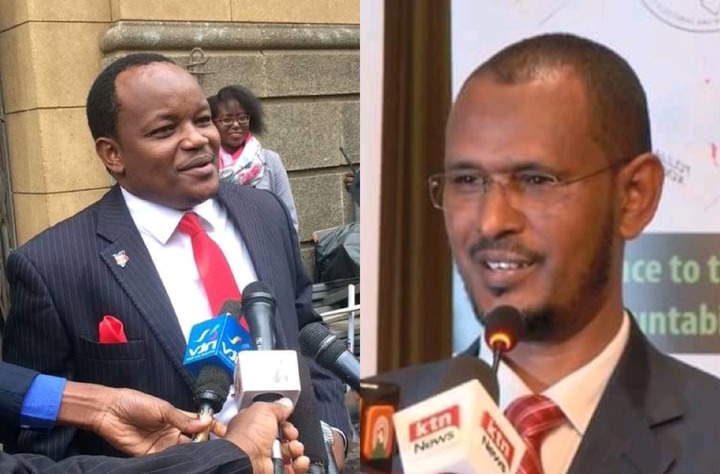 He has labled the statement by Guliye as a 'stupid generalised statement' which has made Kenyans to think that all politicians are stupid.

The vocal Jubilee affiliated MP has revealed that despite being a politician, he never had a pass or a second lower in his degree certificate.

"These are the kind of stupid generalised statements that make people think all Kenyan politicians are idiots. Someone tell this fellow I neither had a pass or a second lower. And I am a politician. Na ndangîconoka," Nyeri Town MP Ngunjiri Wambugu said.