By Kerutwambogayao (self meida writer) | 14 days

There was jubilation in Bomachoge Borabu constituency of Kisii county when the residents heard a bout the promotion of one of them.Gideon Oyagi, who has been the Deputy county Commissioner in Nyandarua Subcounty, was promoted to head Kwale as the County County Comissioner."My going going there was as a result of the confidence the government has in our people."Confirmed Mr.Oyagi. 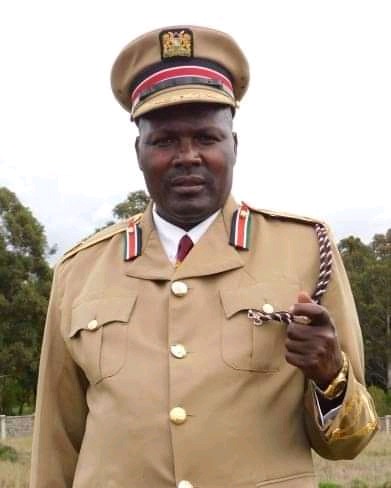 Among those who sent early gratulations, was the araa MP. Prof.Zadoc Ogitu although the lovers of Oyagi treated the vongratulations as being sceptical. "We are are greatful to president Uuhuru Kenyatta and the CS.Fred Matia g'i for appointng this hard working man into the new position." The MP said on his face book post.Mr.Oyagi the Nairobi University graduate who had indicated his desire to vie the Bomachoge Borabu parliamentary seat was born at Riokindo village in KIsii county.He has worked in many counties since his appointment to the position.The stern speaki g administrator whose star is shining by each dawn,at one time, worked effectively with the Kisii county as the supervisor of the county transition authority. 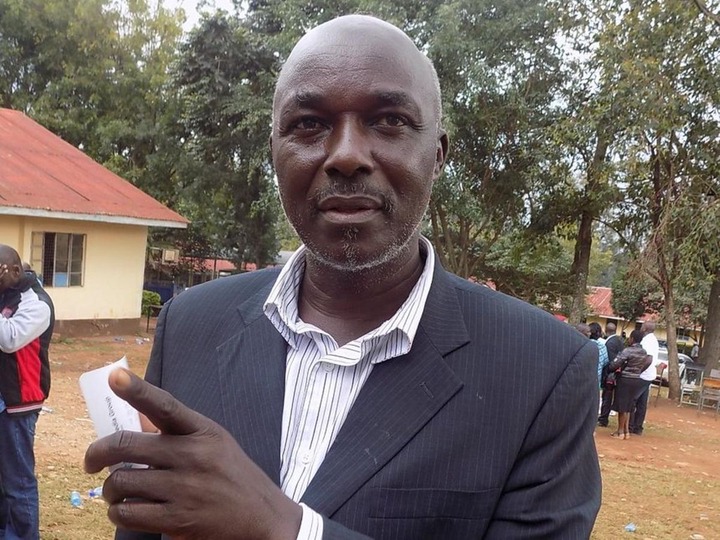 Those who know his hard work say that his promotion is on merit while the pessimists say that it was influenced by politics.Pititical analysists say that the promotion was a scheme that was devised by his political opponents to tame him.If he stood for the Bomachoge Borabu Borabu Parliamentary seat,he was likely to compete with Eng. Albert Nyaundi,Principal Albert Ombiro,Philip Nyanumba and Eng.Onderi Ontweka.

that he has ascended to a prestigious position in the government,the residents say, they are likely to vote for Albert Nyaundi in 2022 because of his seniority in politics.Manoirity say that they are disappointed by the current MP. Prof Zadoc Ogutu whom they accuse of arrogance, nepotism and lack of insight for the desire of those he leads.

‘You are Bitter Life Is Not Working for You,’ Jalang’o, Kibe Tear Each Online

Ladies, Check Out These Stylish Locs Hairstyles You Can Make To Look Good This September