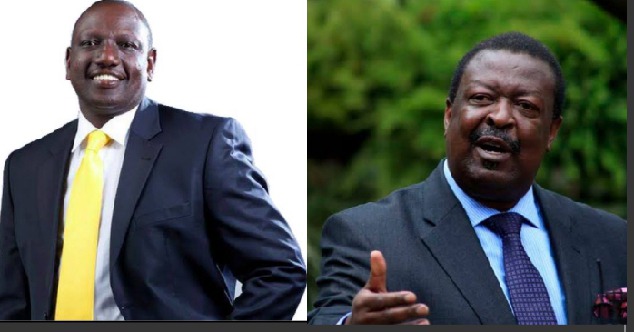 After disclosure of UDA and ANC parties political unity and plans to work together ahead of August 2022 general elections, a big question of who will it be has emerged. 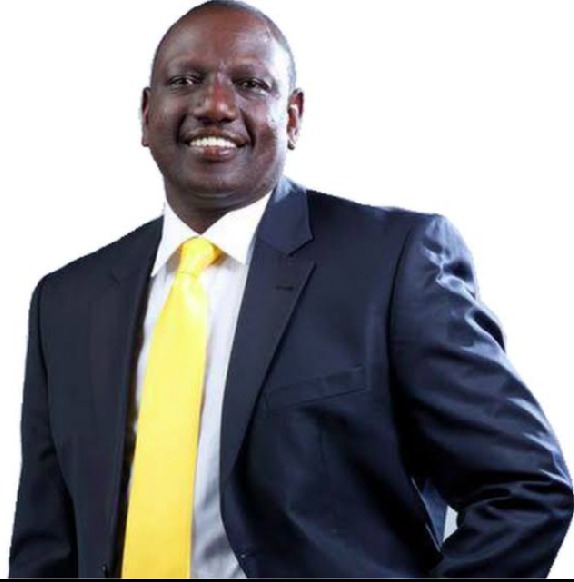 Will it be DP William Ruto of UDA for presidency or will it be Musalia Mudavadi of ANC?

Earlier in the day however, Kakamega senator Cleophas Malala who is allied to ANC party had revealed that when they will be going to the negotiation table with any party seeking a coalition with them they will loom into many parameters. 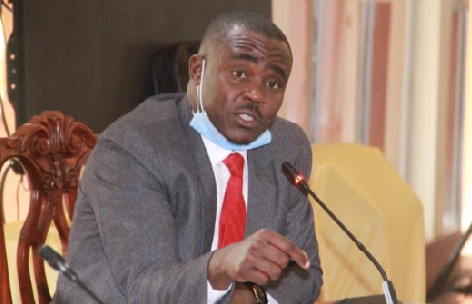 Divulging more, senator Malala stated that it won’t be just a matter of choosing but the parameter of numbers will take the center stage.

“When we go to the negotiation table we’ve parameters. It’s not just a matter of choosing somebody. One of the things in politics is the game of numbers. We will ask ourselves who has more numbers than the other one,” senator Malala said. 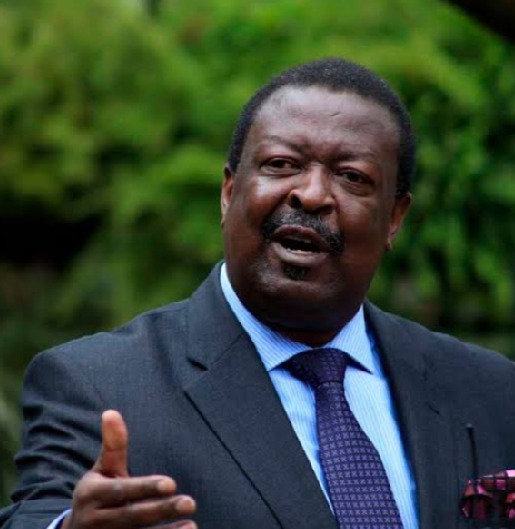 He maintained his earlier sentiments of small stream pouring into the big stream which he made when rumors of OKA picking Kalonzo Musyoka of Wiper for presidency and Musalia to deputize him.

“I still maintain my stand that it is true that it’s the small stream that drops into the main stream. That is our bargaining power and when we go there we shall request our party leader to be given the mantle,” Senator Malala said.

While drumming up support for his party leader, Malala said that Musalia is an able leader who has the political interest of Kenya at his heart.

“He’s a better leader. He’s a leader who has got the beat ideologies for this country. This country right now needs economic revolution. He is conceptualized, internalized and understood the problems that Kenyans face right now therefore he’s the best fit candidate to become the president of this country,” Malala said. 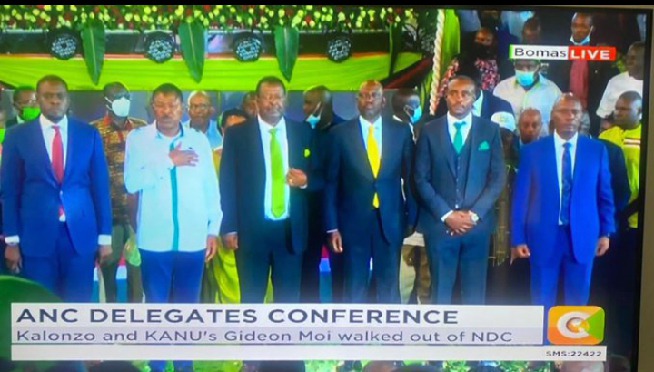 The senator was however, quick to state that as ANC party members they will be behind any decision that their party leader will make.

What You Need To Know About Monkeypox, A Virus That Has Been Reported In 12 Countries So Far