Cecily Mbarire is a Kenyan politician and the current Embu county governor.She is the former Runyenjes constituency member of Parliament from 2007-2013.She however served as two terms nominated member of parliament in the year 2002-2007 and 2017-2022.She belongs to the United Democratic Alliance (UDA).She won the Embu county gubernatorial seat in 2022 general elections.

Cecily Mbarire comes from a political family.Her father Joseph Njagi Mbarire was a very prominent politician.He was a councillor in the defunct Embu county council for long period of time.He was later elected in 1974 as the member of Parliament for Embu North. 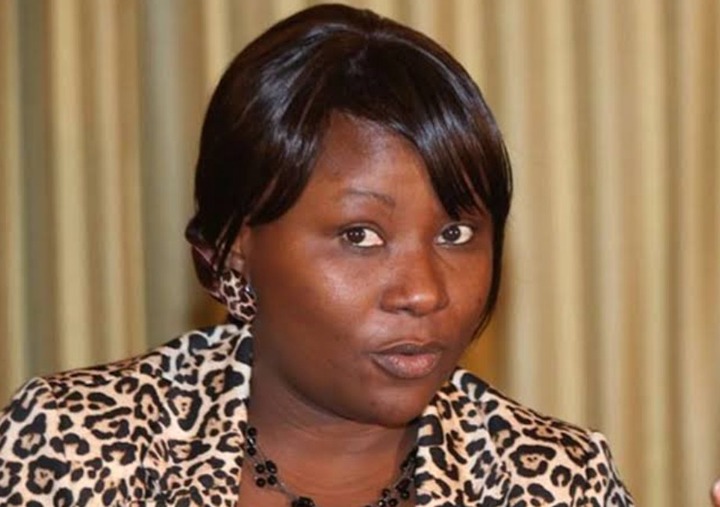 Gladys wanga's political career was influenced by her late father.Her father the late John Nyasuna was at one point a renowned councillor in Kisumu county, which was then known as Nyanza Province.

Gladys emulated him and developed interest in politics at an early age.While studying at Kenyatta University she became the first female to be elected as the secretary general of the students' Union. 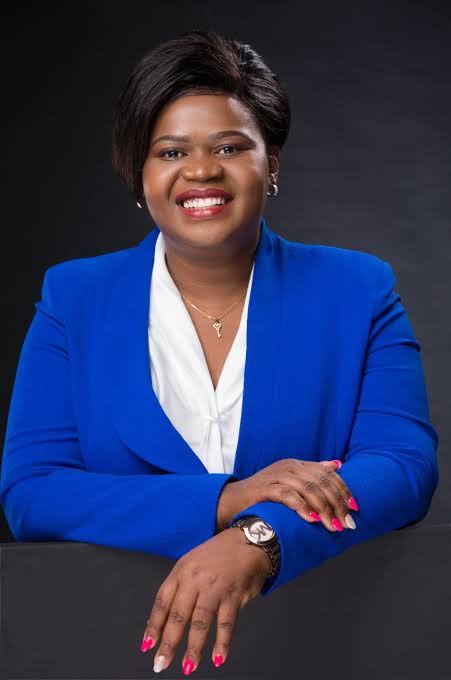 Susan Kihika is a Kenyan popular politician and a lawyer who is the current Nakuru county governor.She is a strong supporter of Kenya's fifth president William Ruto.She previously served as the Nakuru senator following the 2017 general elections under the Jubilee party.She also served as the first female speaker of Nakuru county Assembly.

Susan Kihika comes from a political family.Her father the late Kihika Kimani was a veteran politician under Moi regime in 1930-2004. Susan was the sixth child in a polygamous family of 41 children. Alice her mother was her father's second wife. 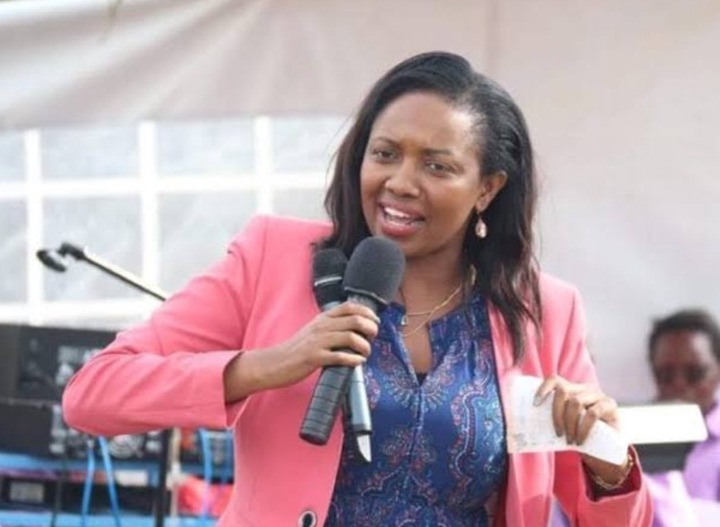 Abdulswamad Shariff Nassir is a Kenyan politician and the current Mombasa county governor following the 2022 general elections.He was elected under ODM party ticket defeating Hassan Omar of UDA.He is also the former Mvita constituency member of parliament from 2013 to 2023 under ODM.He served as the member of parliament for two consecutive terms.

The good looking governor hails from a family of politicians.His father the late Shariff Nassir was a popular politician and a die hard supporter of KANU.His father became popular for his declaration that Moi will continue to rule "Mpende Msipende". 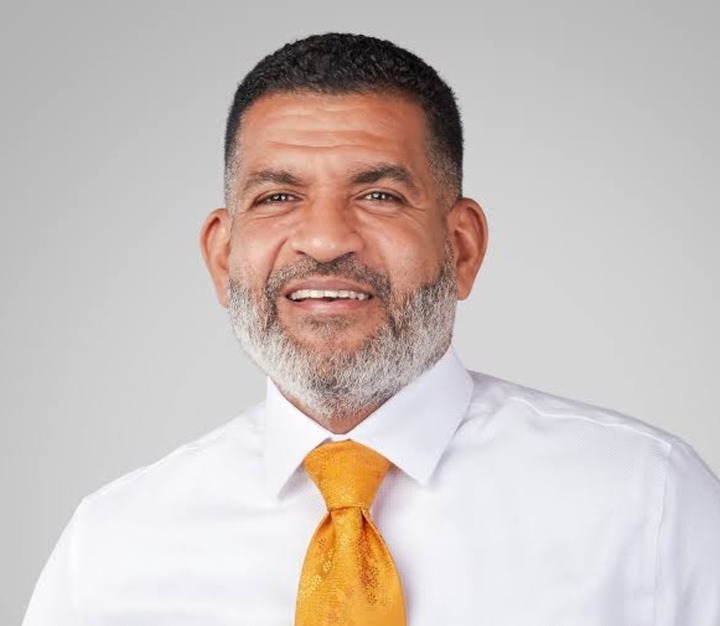 Mutula Kilonzo Junior is a Kenyan politician who is the current Governor of Makueni County government. He is a member and vice chair of the Wiper Democratic Movement.He is also the former Makueni county Senator under WDM-K ticket from 2013-2022.He was elected as the senator in July 2013 after the demise of his father Mutula Kilonzo. 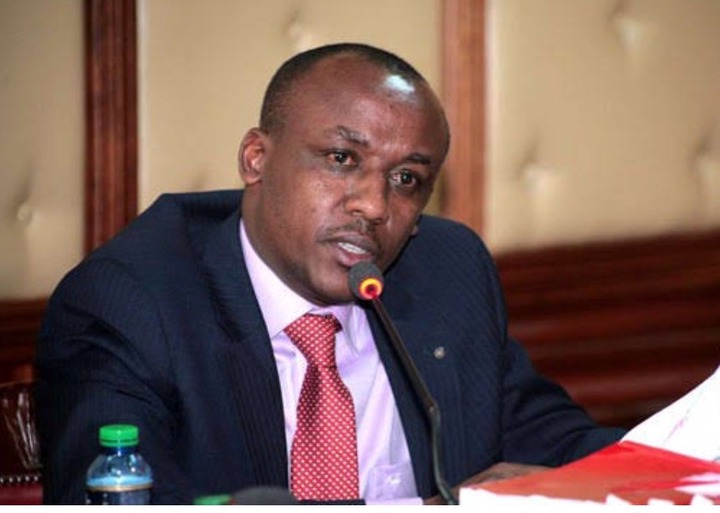