By Metet-Ambrose (self meida writer) | 27 days 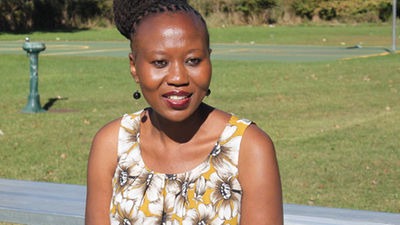 The Deputy President while speaking on Tuesday after the Building Bridges Initiative (BBI) was stopped noted that the report could have return Kenya to the old days where the country had imperial President.

The DP maintained that the courts had saved the country from what according to his was a dangerous document. The BBI was a brainchild of President Uhuru Kenya and former Prime Minister Raila Odinga. 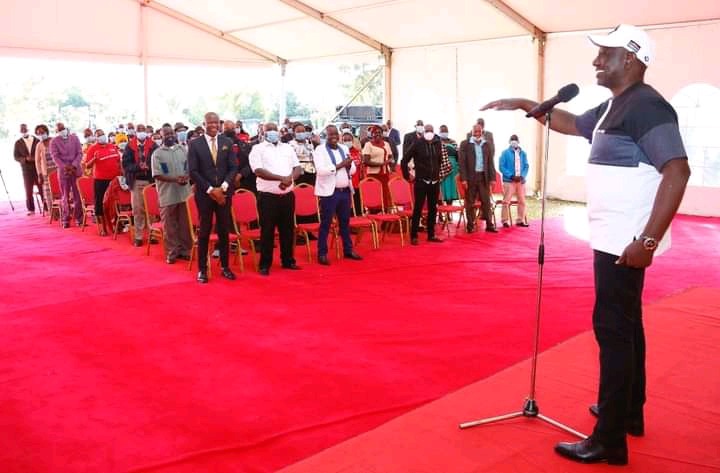 However, the claims by Ruto that he has been among the forefront fighters against imperial Presidency has not gone well with a section of Kenyans.

Roselyn Akombe who unceremoniously resigned from the Electoral Commission ahead of 2017 repeat of Presidential elections has now angrily reacted to Dr Ruto's remarks. 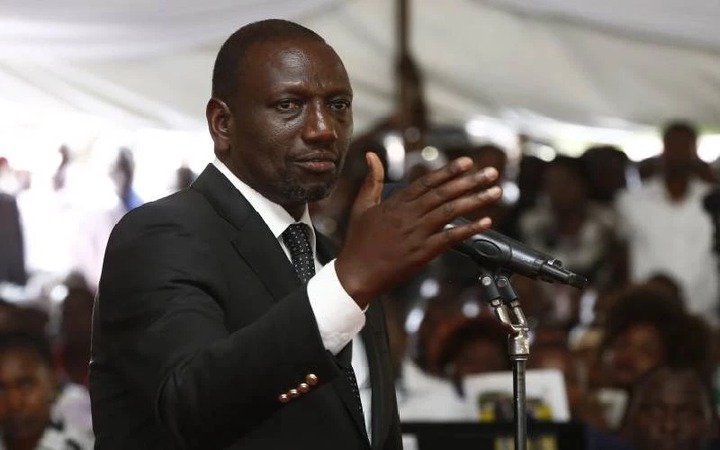 According to Akombe, Dr Ruto has never been associated with any progressive agenda that seeks to change the country and he was only trying to rewrite history.

She even accused the aspiring 2022 President of being part of the system that oppressed the Kenyans.

''Stop rewriting our history! You have never been associated with any progressive agenda! You were part of the system of oppression. If you seek to defend human rights and the rule of law now, say so. Do not appropriate our struggles! 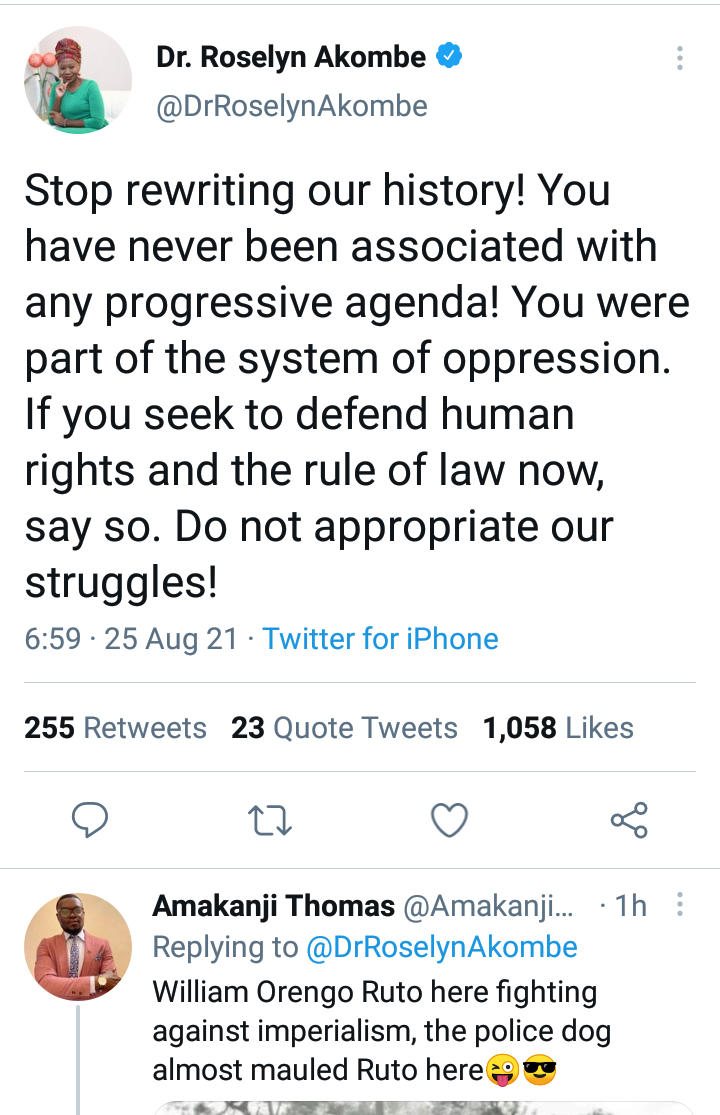 Just in: Good News To Teachers And Parents After Ministry Of Education Announces CBC Review