Kenyan Politician Daughters Who Are Not Known By Many People; See Their Photos And What They Do

By The-Informant (self media writer) | 3 months ago 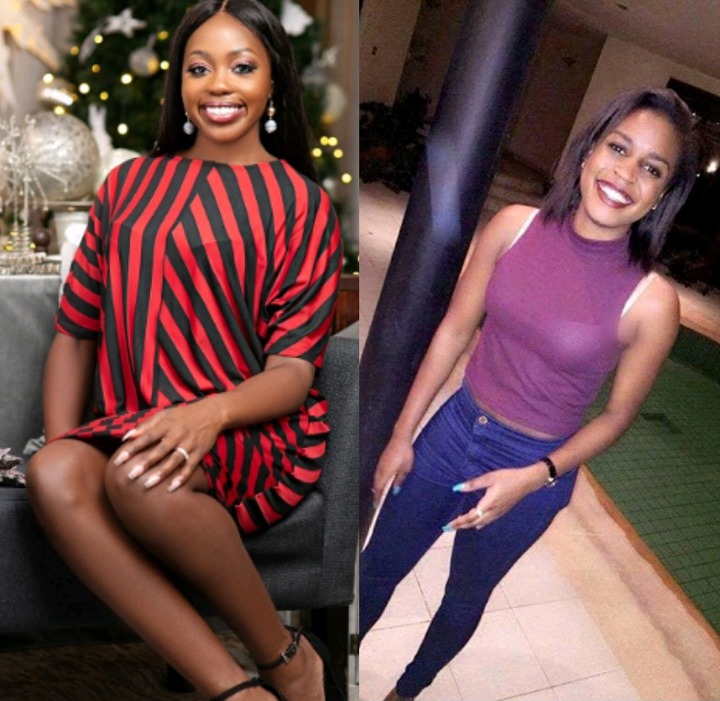 She is the last born daughter of ANC party leader Musalia Mudavadi and she is known for her humble personality. According to her linkedin profile, Maryanne is a graduate of the University of Sussex that is found in England. 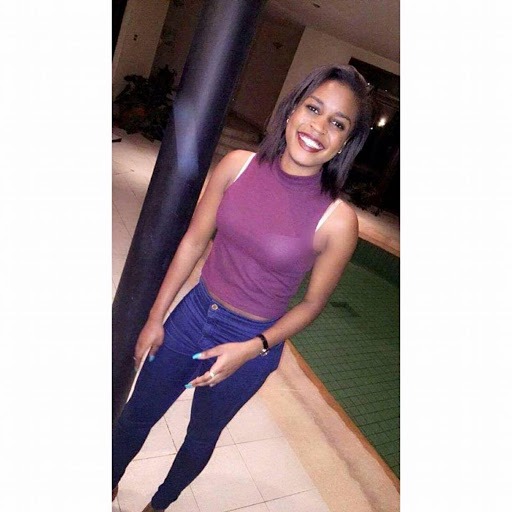 She graduated there with a Bachelor's Degree in Psychology and also a Masters Degree in Human Resource Management from the same University. She is the last born of Mudavadi's three children and the only daughter. 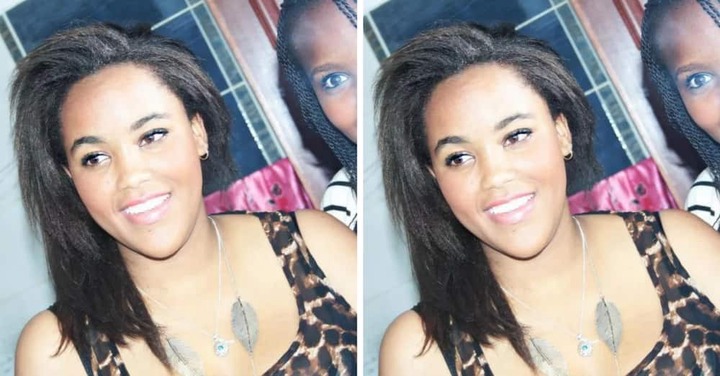 She is one that is rarely seen in the public. She is the daughter of the former Gatanga Mp Peter Kenneth. The only time Andrea went public was when supporting her Father's presidential bid in 2013 and never has she been vibrant as that time. Andrea Kenneth who is in her early 30's is the regional Manager of the Mayfair Insurance Company Limited according to her Linkedin profile. 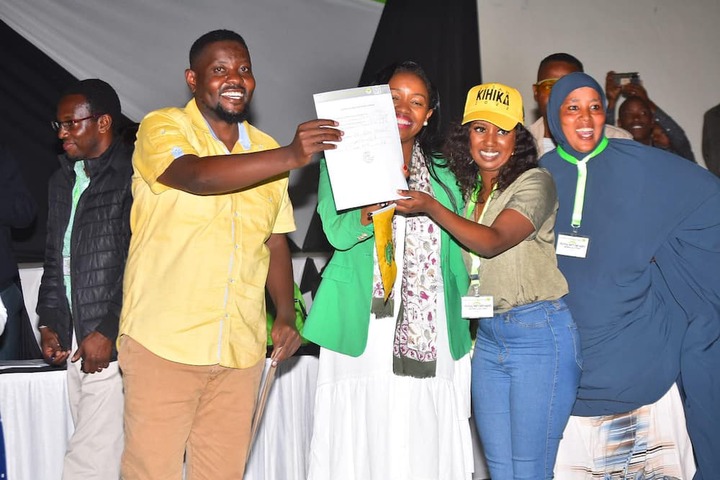 She is the daughter of Nakuru County Governor Susan Kihika. After her recent graduation from the university of Tampa, she became very instrumental in her mother's campaign that saw her win the Gubernatorial race. 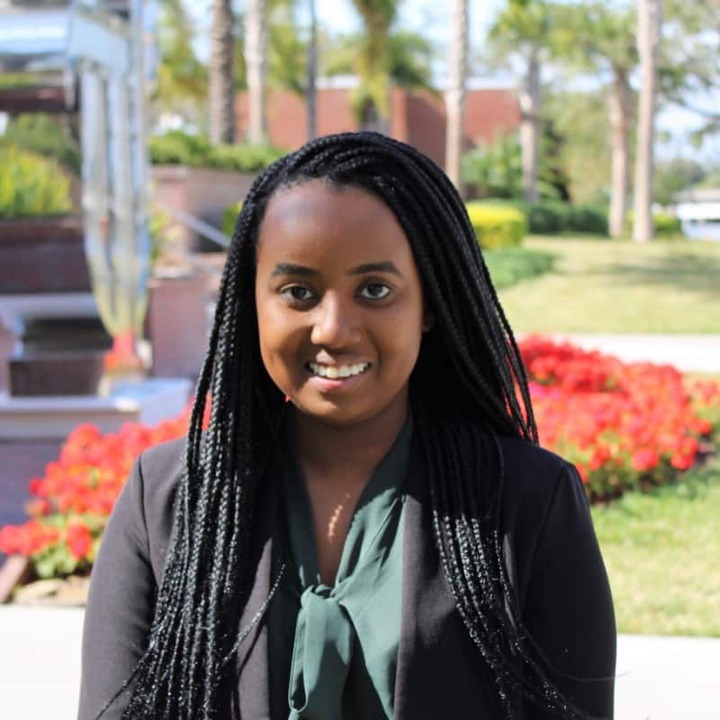 She graduated with a Degree in Political Science and a minor in Criminal Justice. 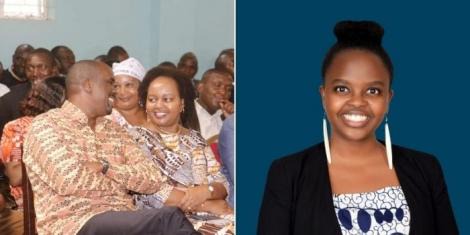 Nailantei Kamothos is the stepdaughter of Kirinyaga Governor Anne Waiguru. She is popuarly known as a financial expert and also a vlogger and she actually hosts a company vlog on her youtube channel. 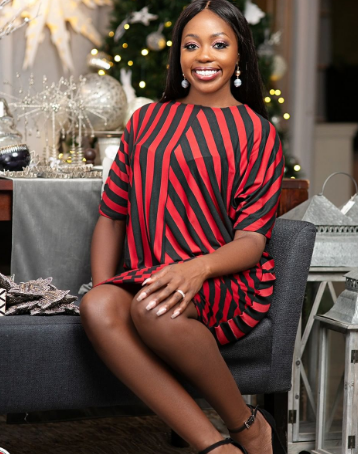 Just as her name suggests, she is the daughter of former Jubilee Party secretary General Raphael Tuju. She became popular when she exchanged marital vows with her lover Grado Mabachi back in 2018. She is the silent type that is rarely seen in public and not much is actually known about her personal life. 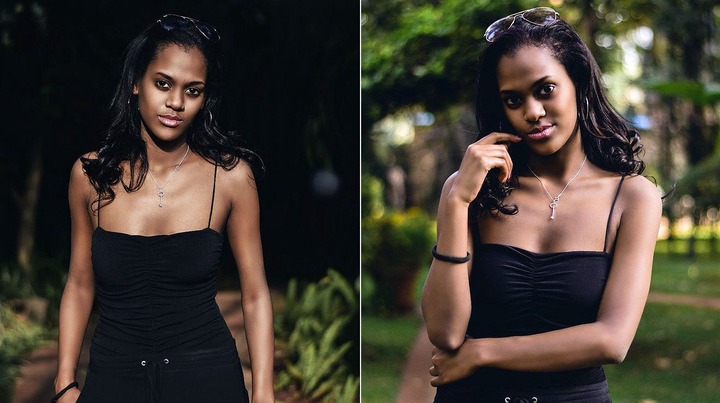 She is the beautiful daughter of the current Nairobi women representative Esther Passaris. Makenna became very popular at a very young age of 16 when she launched her music career back in 2012. She is a growing musician in her early twenties. 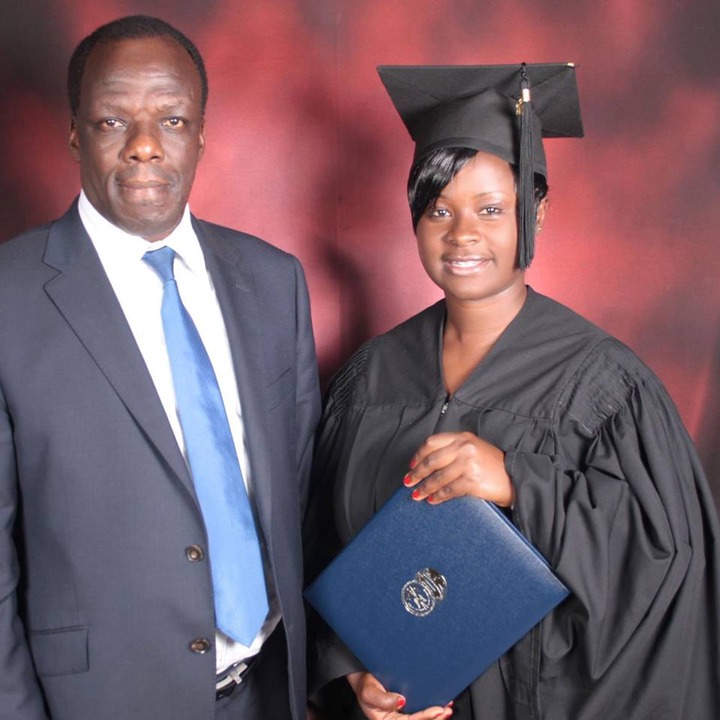 She is the daughter of former Kakamega County Governor Wycliff Oparanya. There was a time she made headlines over her controversial lifestyle but then went silent after sometime. I guess the father had to tame her behaviour to protect his political image.