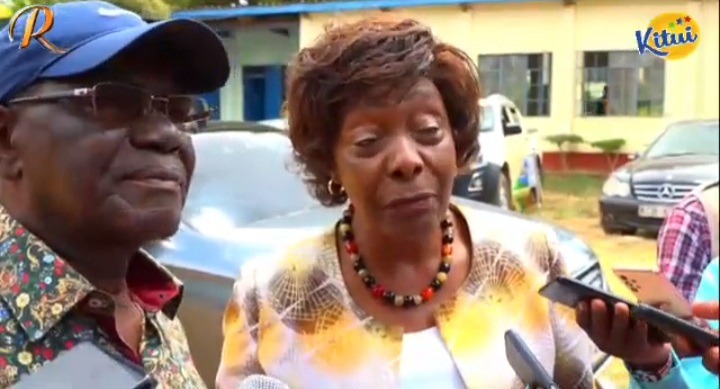 As some quarters of the political class competing for different elective seats are sworn enemies who cannot dare see eye to eye, Kitui governor Charity Ngilu has emerged to be otherwise, in the process settings the bar too high for her peers.

The first term governor who is facing stiff competition from two Azimio la Umoja allied party candidates appeared before the press alongside David Musila where they admitted having competing interests but will work together to ensure Raila Odinga triumphs in the August polls.

The two were very comfortable against each other while reminiscing their engagements spanning decades. Ngilu further made it clear that no matter who win the gubernatorial seat, Raila Odinga's interests in Ukambani region must be taken care of. 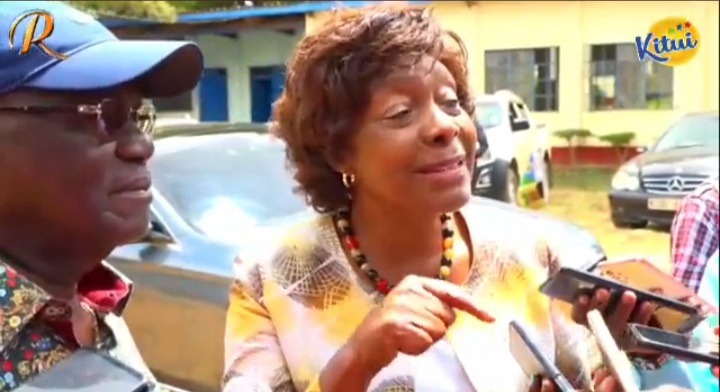 "David Musila and I are competitors in the Kitui Governor’s race but we both have agreed to work together towards an unprecedented voter turn out for Baba @RailaOdinga because when Kenya wins Kitui wins as well regardless of who will be Governor." Ngilu stated.

Meanwhile, a recent poll by Mizani Africa indicated that former Kitui Governor Julius Malombe is on the lead in the Kitui gubernatorial contest.

The poll conducted between March 8 and 18 indicated that if elections were held, Malombe would reclaim his seat at 33.1 per cent.

In the same poll, former Kitui Senator David Musila who is contesting on a Jubilee party ticket came second at 30.2 per cent while the incumbent Governor Charity Ngilu came distant third at 26.0 per cent. 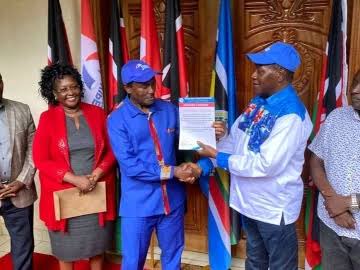