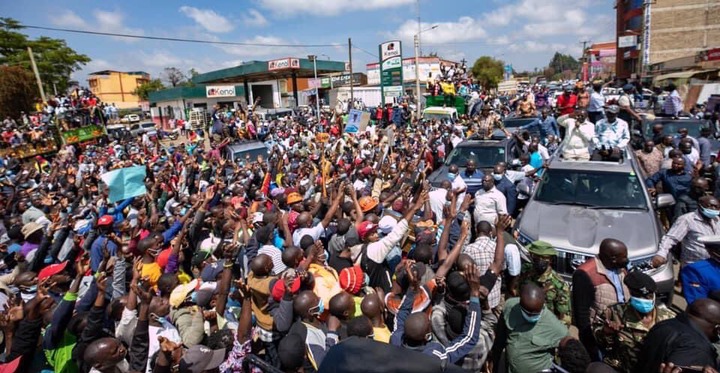 Biasness aside, It is clearly evident that Orange Democratic Movement (ODM) party leader Raila Odinga and deputy president William Ruto are currently Kenya's top two crowd pullers, even as the two men are expected to battle it out for the country's top seat next year. 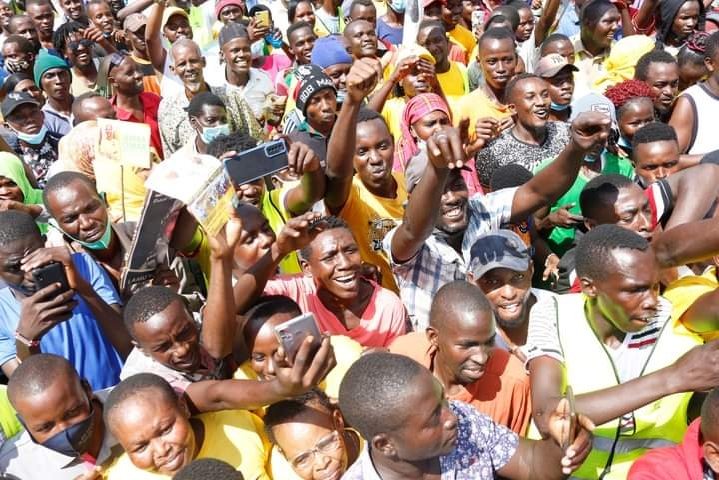 Today, the two leaders were miles apart in different parts of the country where they held high profile political rallies as usual. Deputy president William Ruto was in Lamu county where he took his hustler nation message. 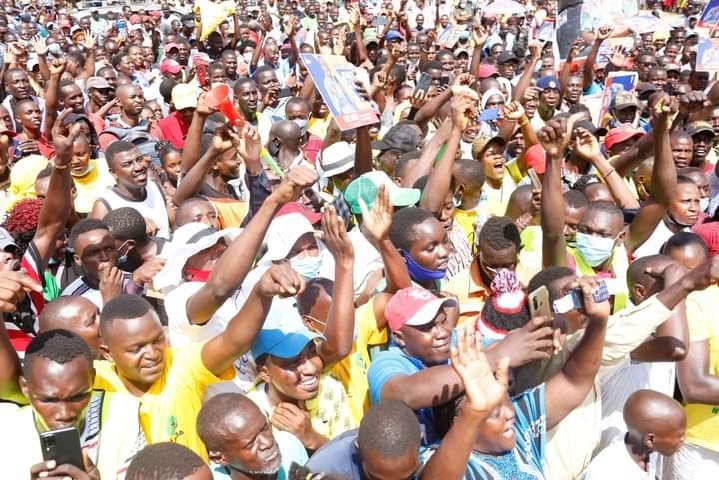 As per the photos below, there was a sea of humanity on standby to receive deputy president William Ruto when he toured Kiunga, Kizingitini and Faza regions of Lamu county. The crowd appeared to be so huge with physical distancing remaining to be an imagination. 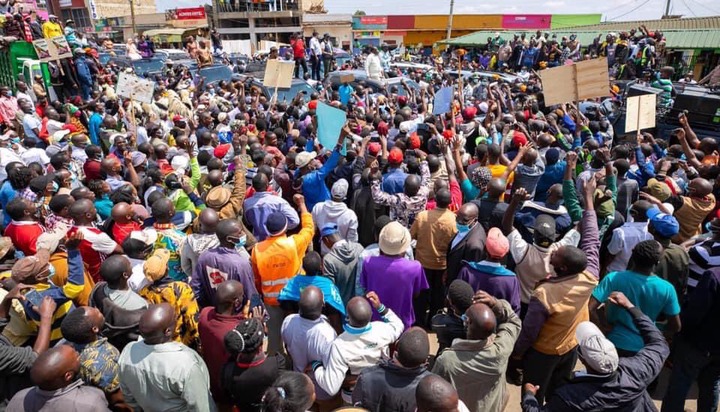 On the the other hand, ODM party leader Raila Odinga was in Nkubu and River side areas of Meru and Tharaka Nithi counties. Just like his performance in Meru town yesterday, Raila Odinga equally pulled a huge crowd today once again with a mammoth crowd turning out to receive him. 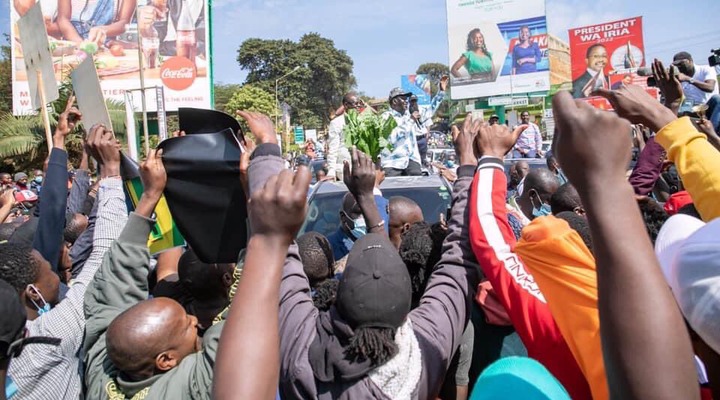 At a glance, it is not easy to tell the difference in magnitude of the two crowds pulled by Ruto and Raila. However, the fact remains that they pulled considerable numbers in areas that is neither Raila's or Ruto's traditional strongholds. 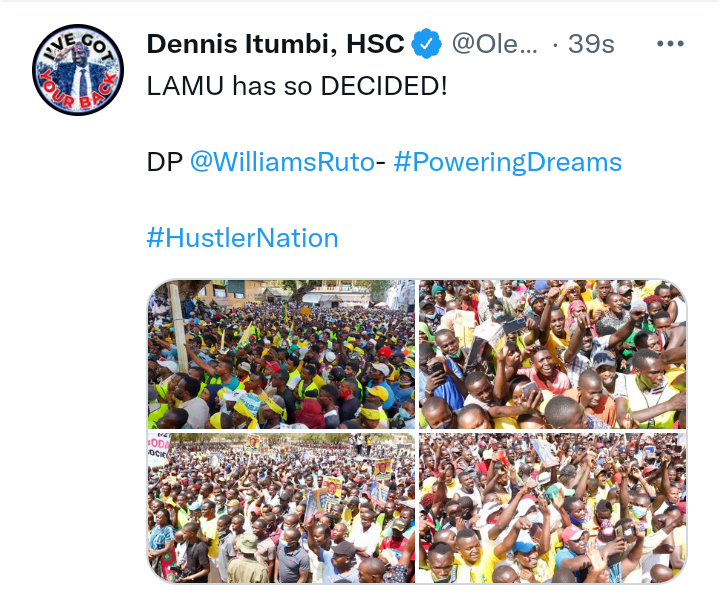