By Magada (self media writer) | 1 month ago

Deputy president while in his campaign in Nyandarua said that their better plans with uhuru Kenyatta was interfered with the ODM leader. 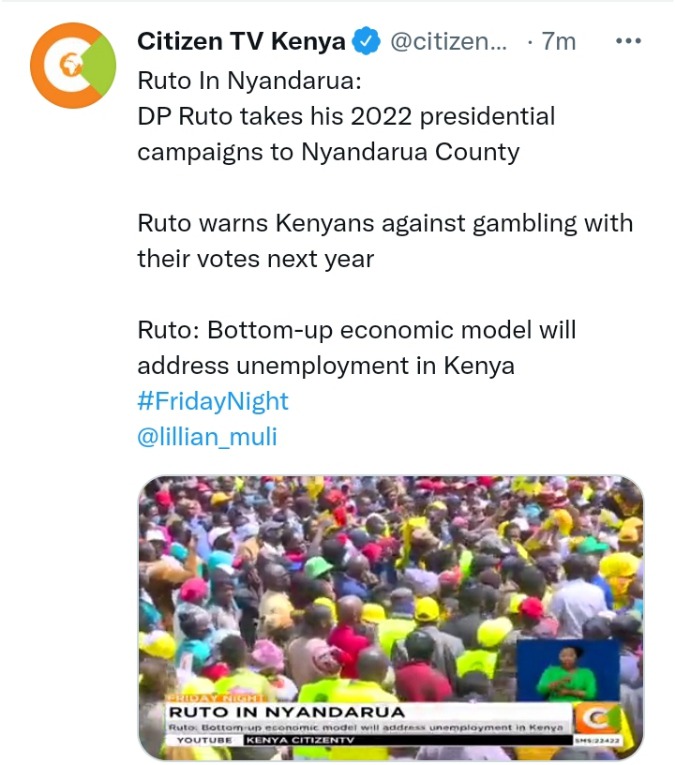 Ruto continued to say that the ODm leader became a barrier to their more and better fulfillment to their promises.

He added that in his bottom up economic model he will fulfill them.The deputy president in Nyandarua said that they formed the government with the president and now he has been left alone.

Ruto said that his government will be in position to start various projects to ensure more and more jobs are created for the youths.

The deputy president again said that after all this time they have been in government,now in the next election the citizens of Kenya will not lack one to give their votes to.

He promised that he will win very early and announced earlier in the morning.This made his supporters to have more hope in him for the next presidency. 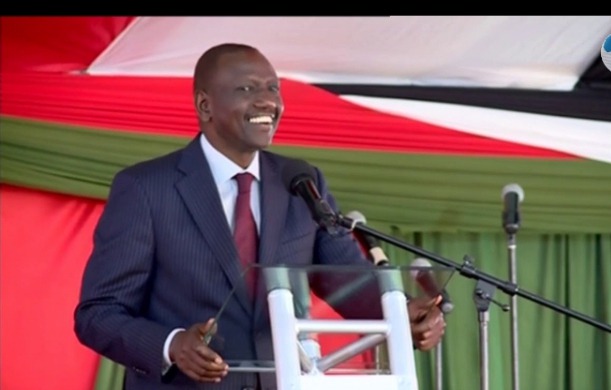 Content created and supplied by: Magada (via Opera News )