VIDEO: Drama as DP Ruto Allied Senator is Barred From Addressing Senate Sitting After Doing This

By TheFourthEstate (self meida writer) | 7 days

The political season is seemingly on in the country qnd various politicians are making runs across the country as they prepare for the 2022 general election. 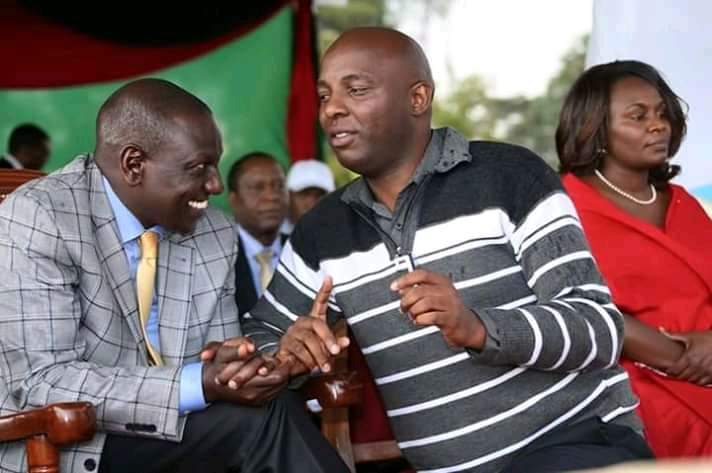 A Senator allied to Deputy President William Ruto from the Mount Kenya rrgion has this afternoon caused drama in the Senate by his unfamiliar move that got him barred from contributing in the house.

Senator Irungu Kang'ata has this afternoon caused drama in the Senate after his attempt to address the Senate sitting virtually were stopped by Speaker Ken Lusaka.

Speaker Lusaka termed the move out of order and unacceptable by the Standings of the House before he barred Kang'ata from proceeding to contribute to the debate for being at an appropriate place.

At first, the DP Ruto allied Senator attempted to address the sitting on audio before he was forced to turn on his camera.

He alleged that he was in office, however after Speaker Lusaka realized that Kang'ata was not in his office as he claimed, he was stopped from addressing the sitting and his called hanged up.

Below is the conversation between Senator Kang'ata and Speaker Lusaka;

Speaker Lusaka: No no no no!! That's not an office Senator

Senator Kang'ata, I'm sorry we can't allow that. You are out of order!!!

Arsenal Prepares A Win As They Face AFC Wimbledon

Waiguru Told By Residents to Defend Her Seat Through UDA Party