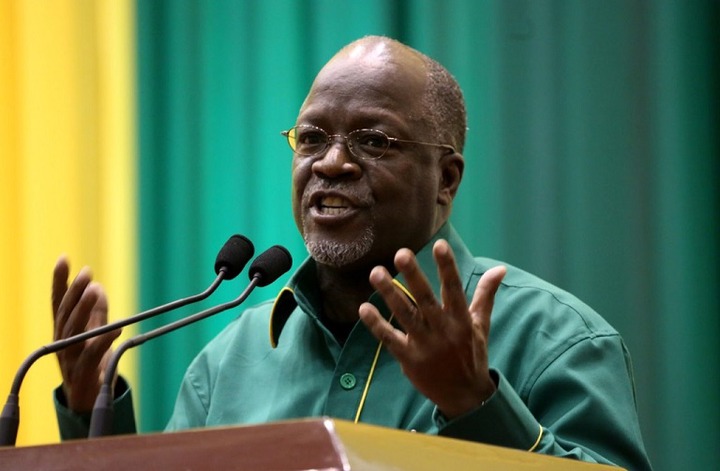 A video of President John Pombe Magufuli shouting the same phrase several times has sparked mixed reactions, with others calling for doctors to examine his mental health. 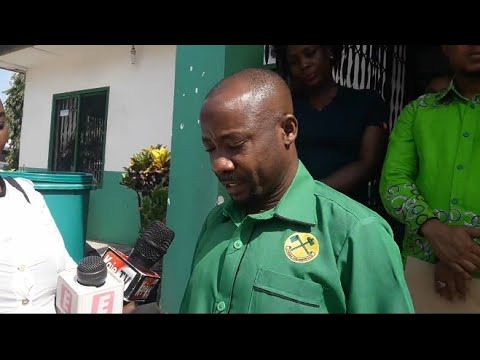 Lissu who posted the video on hos social media handles on Friday urged doctors working with Magufuli to examine his mental health.

According to Tundu Lissu, it has become a common thing seeing Magufuli pulling out similar behaviours in public, which according to him, could be a sign of a mental issue.

(I again urge the doctors in the convoy of this Presidential candidate to assure Tanzanians that this candidate has full control of his head. Explosions of this kind have become too numerous; denotes otherwise. It is the constitutional duty of doctors to prove it !!!) 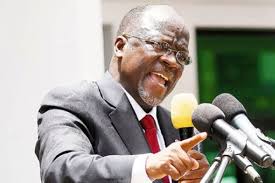 Pombe Magufuli and Tundu Lissu will be battling it down for the top office in Tanzania on October 28.

Lissu is determined to topple Magufuli from power because of his failed governance, while Magufuli is more than sure he will retain the seat and complete what he started five years ago.