By Daily_Updates (self media writer) | 8 months ago 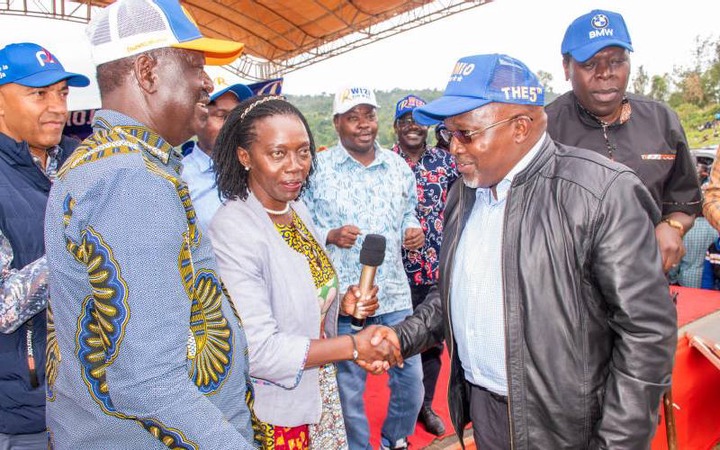 Kipruto Arap Kirwa the former UDA vice chair person has come out to claim that he was pushed to the wall with numerous eventualities that were gradually pilling up within the Kenya Kwanza coalition giving him less room that he had to leave.

Kirwa highlighted that key areas within the UDA party were interfered with as the respect for one's particular mandate was overlooked, with some members of the party overstepping by engaging in what wasn't stipulated for their docket.

Touching on different areas Kirwa pointed out numerous scenarios that went unquestioned by the hierarchy of leadership in the party despite him raising the alarm.

First the former agriculture minister stated that National Executive Council (NEC) was sidelined in making key decisions that fell within its mandate, giving an example where names were read and endorsed at a meeting in Karen without consulting the council. 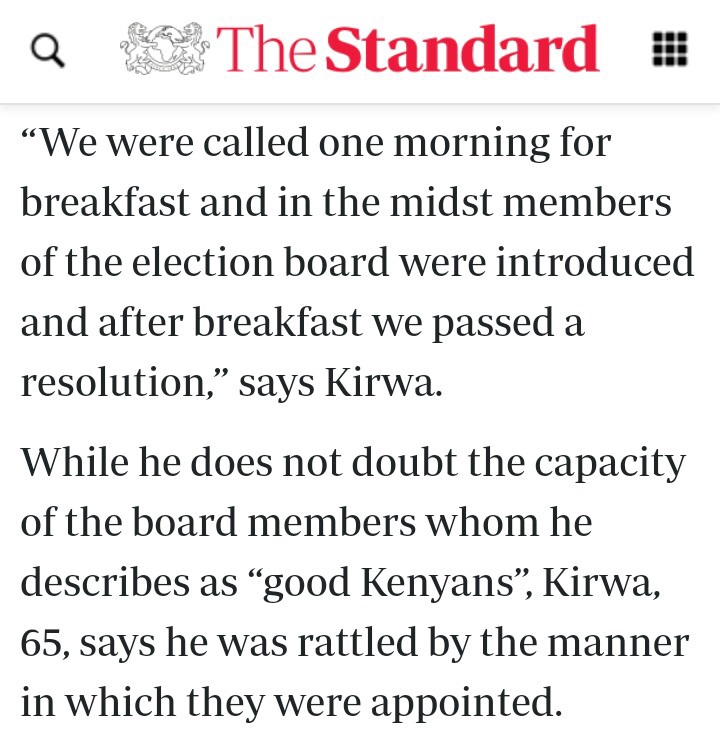 Secondly he questioned the political lineup that was fronted to lead the Kenya Kwanza's bregade in attaining seats in his home county TransNzoia. 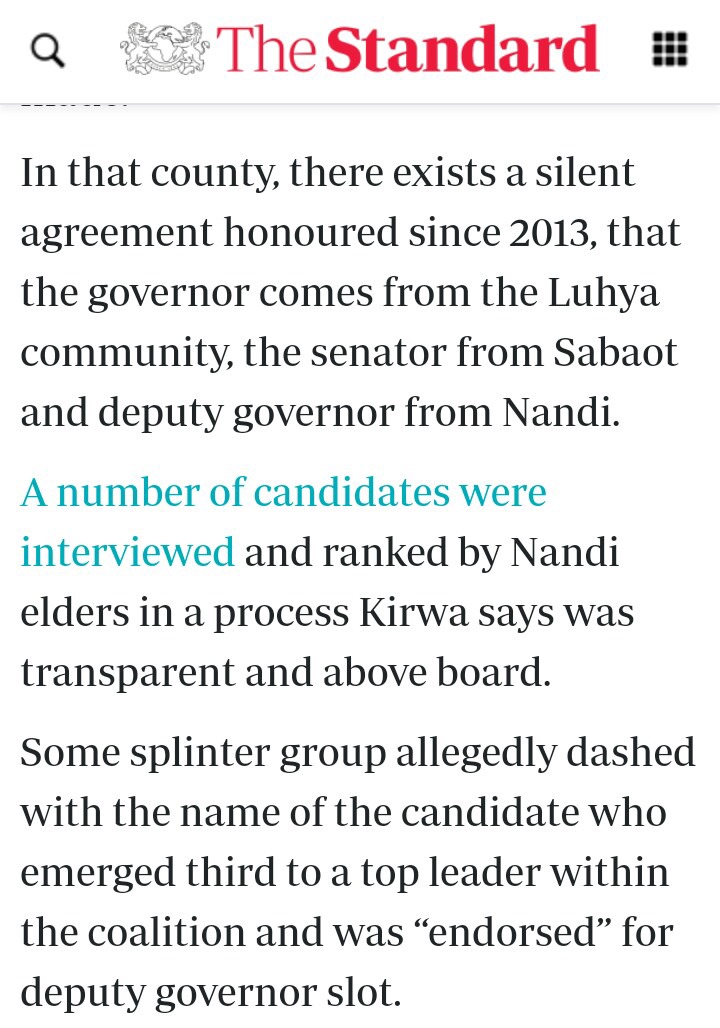 Here also there wasn't any consultations as 'busy bodies' were involved in the process, saying that they ought to have listen to his opinion which could have been subjected to scrutiny just like any other opinion but he wasn't given a chance to speak.

To add to his frustration was when Deputy president William Ruto picked Rigathe Gachagua as his running mate over the preferred 'Kithure Kindiki'. According to Kirwa three opinion polls detailed that DP's choice was no where in the top three of the ideal candidates. 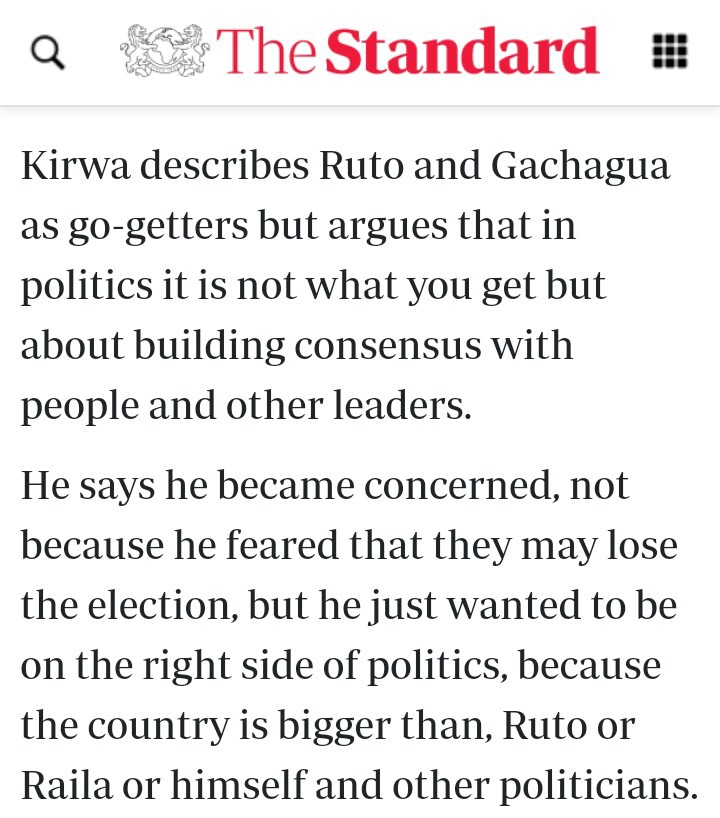 In conclusion the former CS stated that the main reason why he had to ditch the Kenya Kwanza coalition was because his conscience and principles could not have allowed him to continued stay in a place it appeared he wasn't needed.

Content created and supplied by: Daily_Updates (via Opera News )