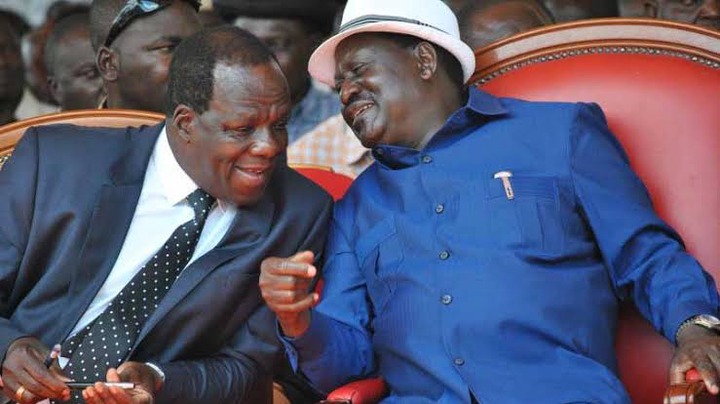 Around one week ago, former Kakamega Governor Wycliffe Oparanya was quoted by one of the dailies of having dumped Raila Odinga and the ODM party. The newspaper alluded that Oparanya arrived at the decision after Western region was sidelined when opposition was sharing positions.

The daily further revealed that Oparanya had decided to chat his own political path by uniting the Western region with the aim of running for presidency in future.

However, the ODM deputy party leader has come out to take a different stand, away from these reports. In an interview with one of the TV station, Oparanya has said that he is firmly in ODM, and has gone ahead to recognize Raila Odinga as his party leader.

The former Governor has alluded that he was misquoted by the media and has gone ahead to dare those who were circulating the reports of him ditching ODM to provide a video clip of him saying that.

"I am firmly in ODM and Raila Odinga is my party leader. I don't know where the reports of me dumping Raila Odinga came from. Some of my friends have been calling me and I have always asked them to share me a video of me saying I have dumped ODM. I just called for Western region unity but the media misquoted me," Oparanya said. 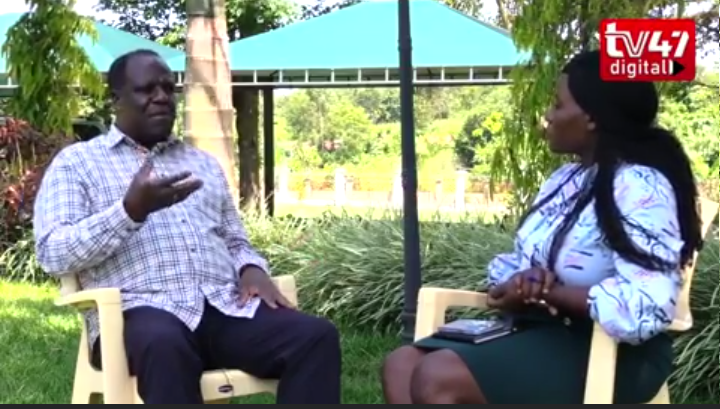