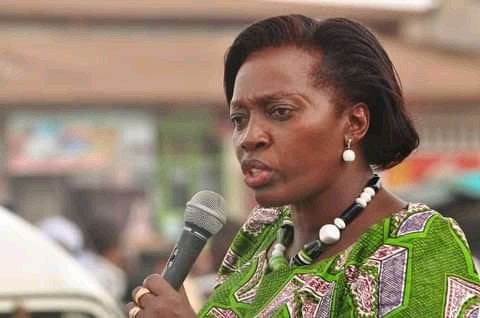 The country is now used to political earthquakes. When ANC party leader Musalia Mudavadi announced that he was going to announce an earthquake during ANC party's NDC, few expected that he would join deputy president William Ruto's camp.

Now that UDA has confirmed Martha Karua's presence during Ruto's event tomorrow, the logical speculation that will follow is the deputy president William Ruto's running mate debate. May she just be Ruto's secret card?

It is to be remembered that with Martha Karua out of the picture, the politicians from the Mt Kenya region who had been touted as potential Ruto running mates are Rigathi Gachagua, Ndindi Nyoro, Kimani Ichung'wah and even Mwangi Kiunjuri of the TSP party. 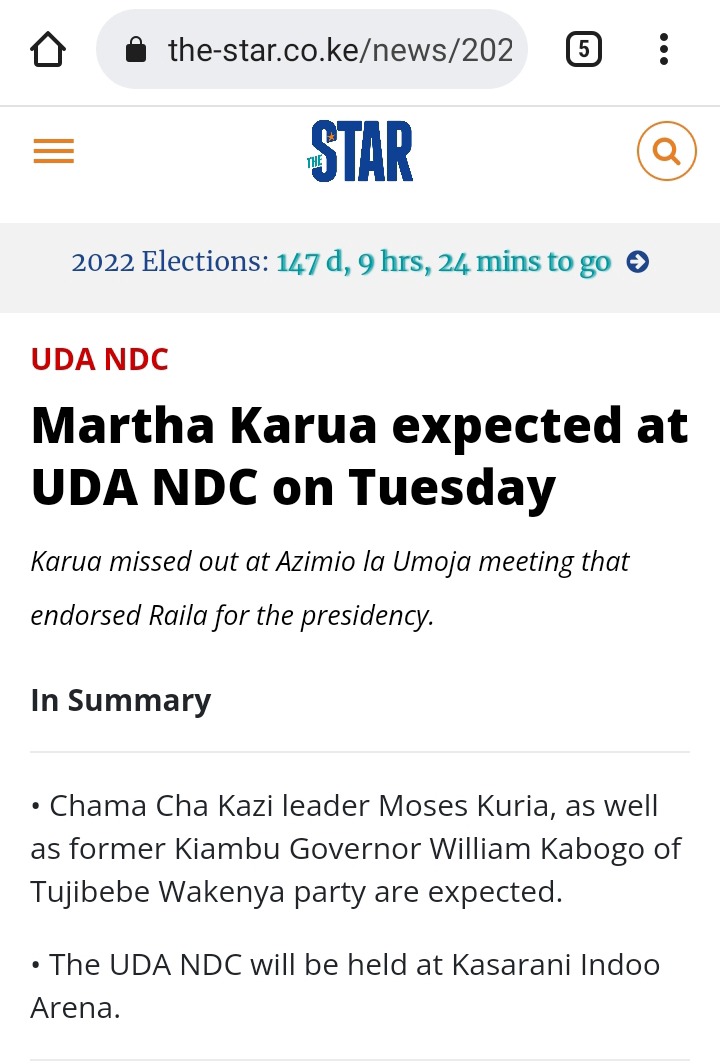 If Karua ends up flooring the established UDA senior leaders and end up deputizing DP Ruto, it would be a major coup for the deputy president considering her influence in the Mt Kenya region.

Meet President Kenyatta's Daughter In Law Fiona Achola; See What She Does For A Living-Photos