With a few days to poll, politicians are now moving across the country seeking for elective seats. 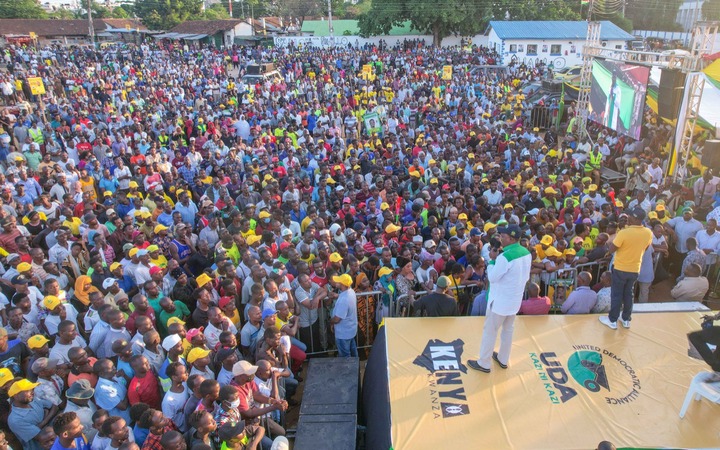 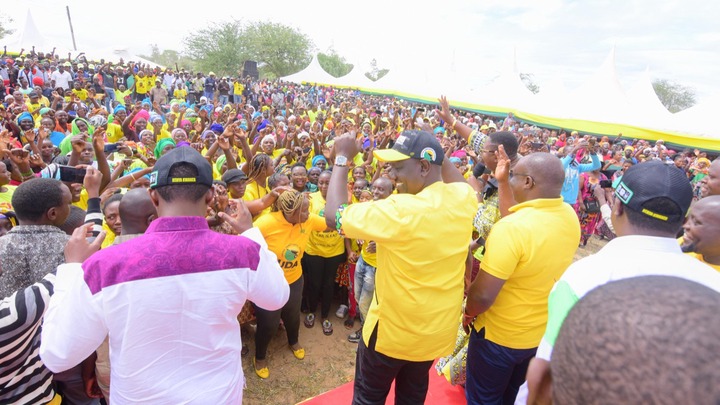 Wetangula while addressing residents at Kaloleni, revealed that he campaigned for Raila in the past general elections but he didn't succeed. He also claimed to have worked with Wiper leader Kalonzo Musyoka and Musalia Mudavadi under the NASA coalition in another attempt to push Raila's presidential ambition.

Wetangula supported Raila in 2013 and 2017 presidential election where they lost to Jubilee party leader Uhuru Kenyatta. Raila is now determined to win the August election after getting a boost from Uhuru. 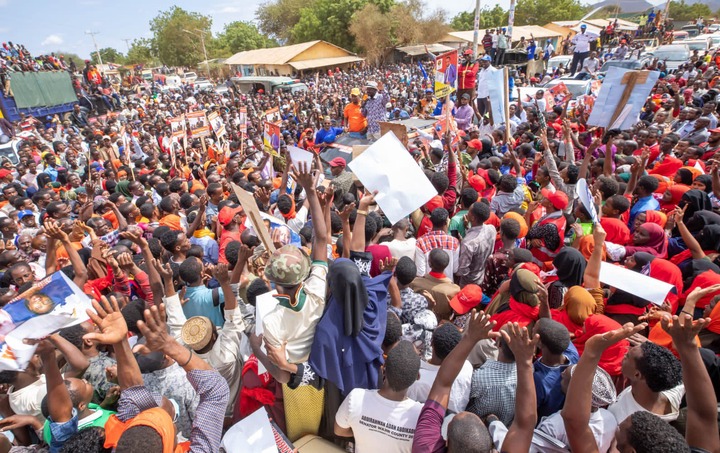 Raila today rallied Wajir county to popularize his Azimio agendas. He was in the company of Francis Atwoli, Peter Kenneth, MP Junet Mohammed among other allies.

Watch the video below.