By Kenkan#kenya (self media writer) | 1 month ago

Kenyans have been patient enough waiting for the IEBC to release the presidential results. The body through their chairperson released the results yesterday. The official split into two , where only three were present at the bomas during the release. The other four officials held their meeting at Serena hotel, where the rejected what the chair was to release.

Chairperson declared Dr William Samoei Ruto as the fifth president elect and his deputy Rigathi Gachagua as the deputy president elect. He also gazetted it today. 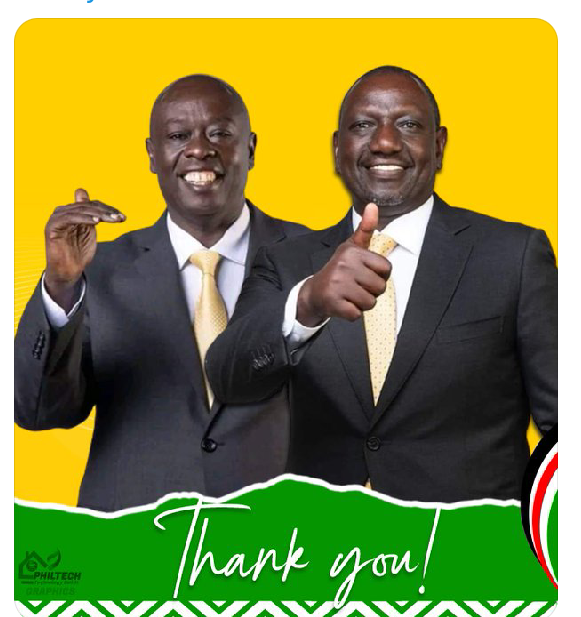 Kenya kwanza elected leaders are going to hel a meeting tomorrow at 9.00am. The invited guests as per the post shared by KBC news on Twitter are, president elect, deputy president elect, governor's elect, senators elect members of Parliament elect, women Representative elect. This is their first meeting after election was conducted. 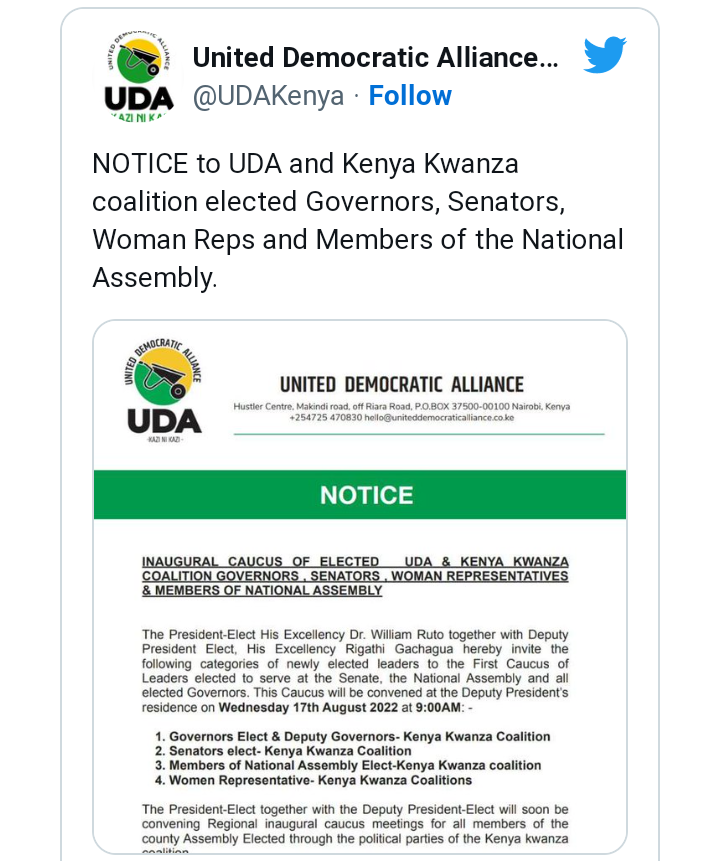 Content created and supplied by: Kenkan#kenya (via Opera News )