By @Milly (self meida writer) | 2 months 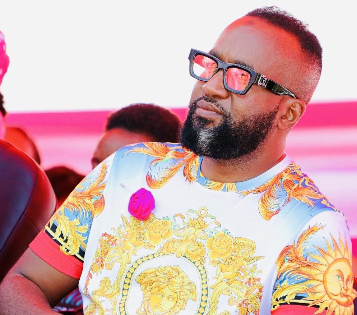 Mombasa Governor Hassan Joho is keen to win the ODM nominations for the presidential post and in turn deliver the win come next year during the General Elections.

Speaking yesterday at Frere Town Grounds after distributing Ksh 30 million bursaries to both Nyali and Kisauni constituencies, Joho stated that he will allocate Ksh 300 Billion for the youth and women empowerment compared to Deputy President William Ruto's pledge of Sh29 Billion.

He also added that he will endeavor to create jobs to the youth and advocate for the revolutionalization of the economy. He went on to slam DP ruto for his wheelbarrow politics claiming that he was dragging the country back to the old ages.

The second term governor has already submitted his application for the ODM's ticket for 2022's presidential race. He called upon the Former Prime Minister to rally behind him and tender his support as a reward for his loyalty.

Kisauni Member of Parliament Ali Mbogo endorsed Hassan Joho’s bid for presidency, and requested him to ensure that he unites people irrespective of their ethnicity, stating that will be the best way to bring the Coastal region together.