By SoccerDen (self media writer) | 10 days ago 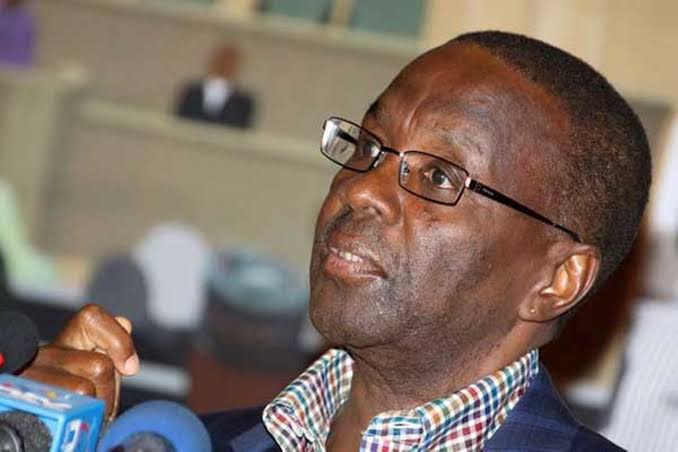 After years of speculation, former Chief Justice Dr. William Mutunga has finally admitted that the decision may have been a better one. According to Mutunga, in the 2013 Presidential petition, the Supreme Court did not have enough jurisprudence to work on so they were not able to make the right decision. 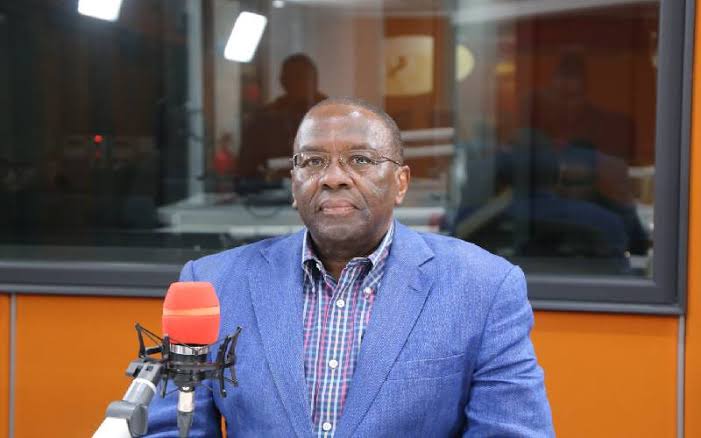 Mutunga went ahead and admitted that the court would have made the right decision in its ruling if it had enough jurisprudence to work on like in the 2017 petition.

﻿The admission by Mutunga was not received well by several Kenyans who leballed him a traitor in the same bracket with Samuel Kivuitu and Ezra Chiloba. 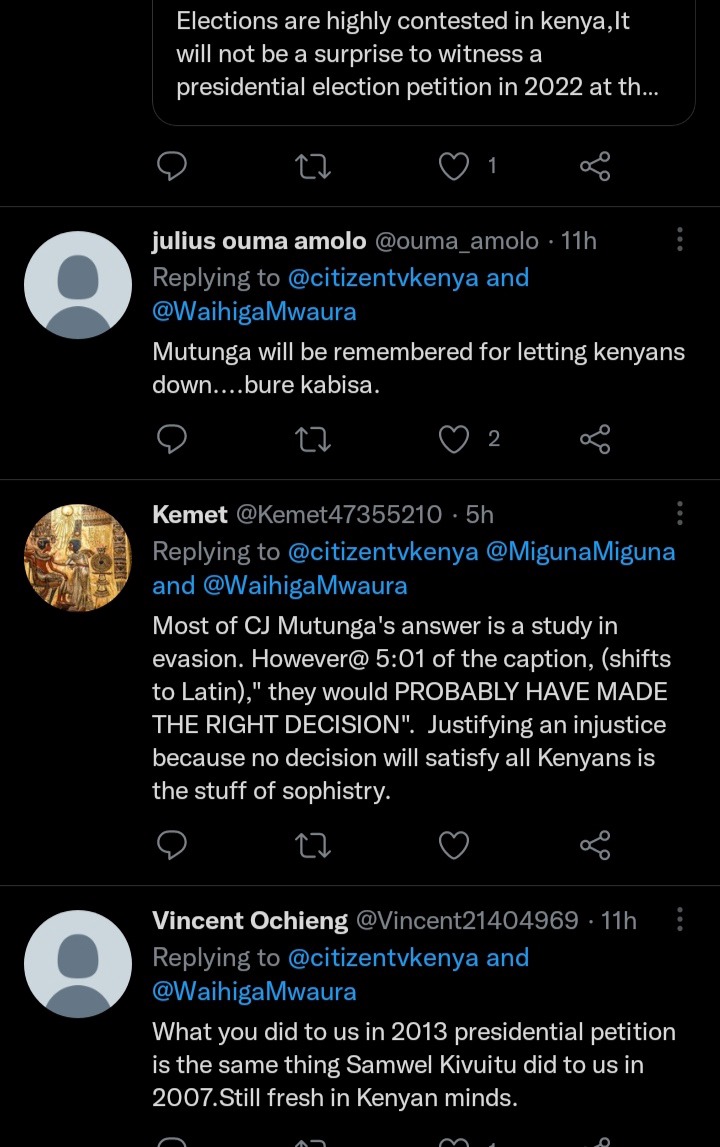 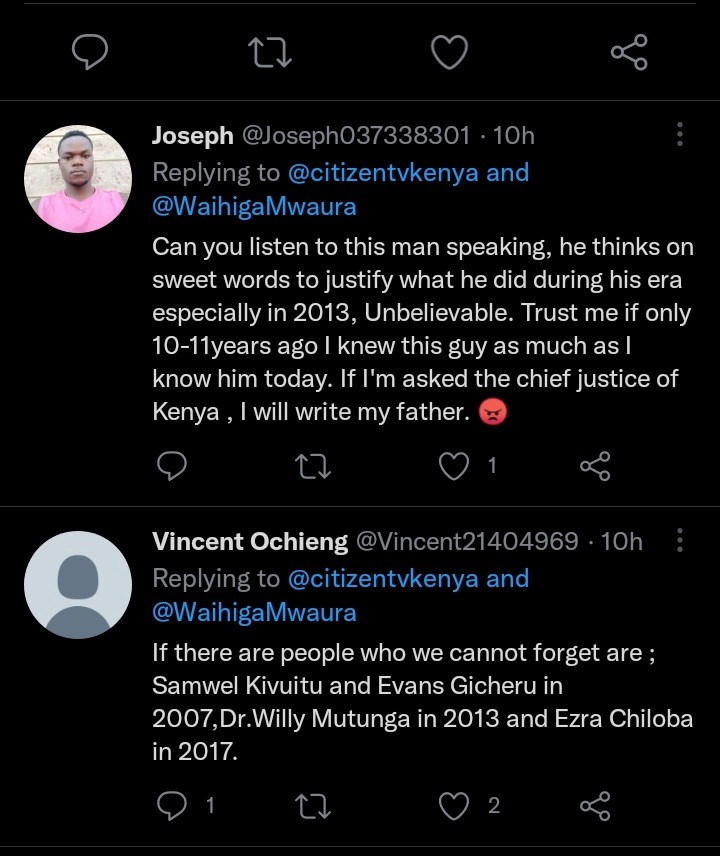 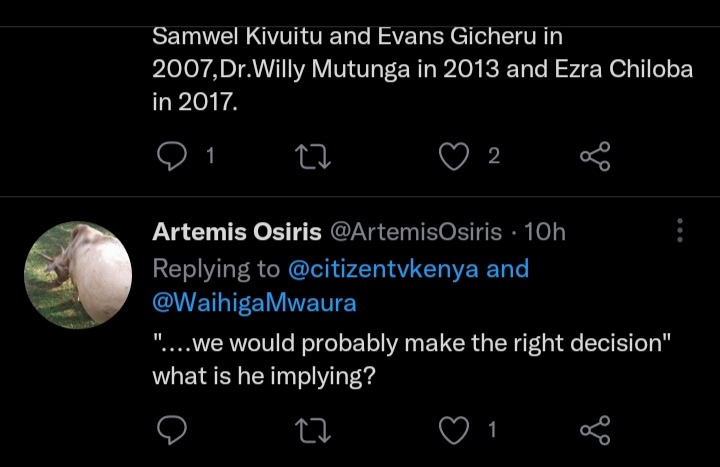 He also revealed that the Supreme Court made 7 Mistakes in the ruling which he didn't wish to discuss with the public at the moment. Here is the video. 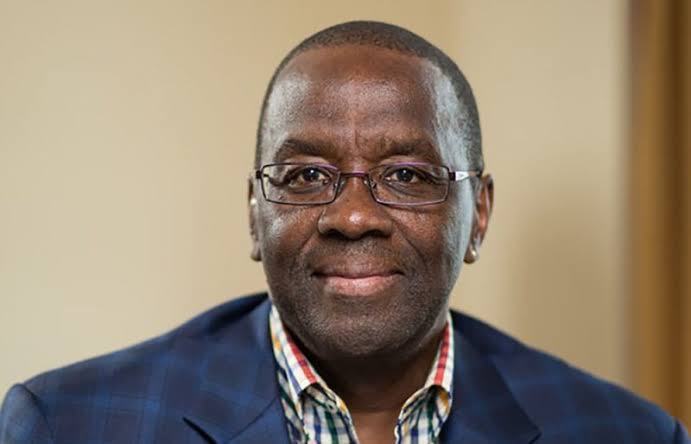