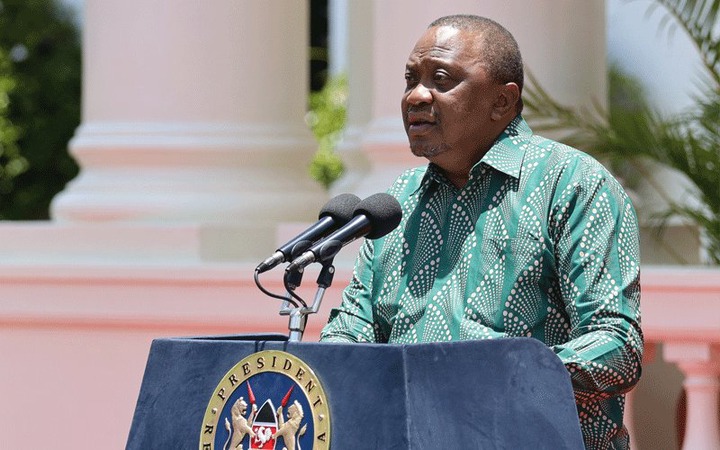 Recently, there was a political storm in the Mt Kenya region politics after a section of elders in the vote rich region led by President Uhuru Kenyatta's powerful cousin Mr Kung'u Muigai coronated national assembly speaker Justin Muturi to the the spokesperson for the region.

In an interview with TV47, the president's cousin has revealed that the coronation of the national assembly speaker did not involve president Uhuru Kenyatta as it was purely an elders affair.

"We [elders] did not involve President Uhuru in Muturi's coronation. I never talked to him about it, and he has never told me to stop, neither has he encouraged me to go on," he said.

However, he went on to let the cat out of the bag in the same interview when he finally opened up and declared the person that the Mt Kenya elders are pushing to ascend to the presidency in 2022.

According to him, national assembly speaker Justin Muturi is the person that they want to be the president in 2022 when president Uhuru Kenyatta exits office.

"We support Justin Muturi’s quest for the presidency in 2022, but we will not engage in politics," he said. 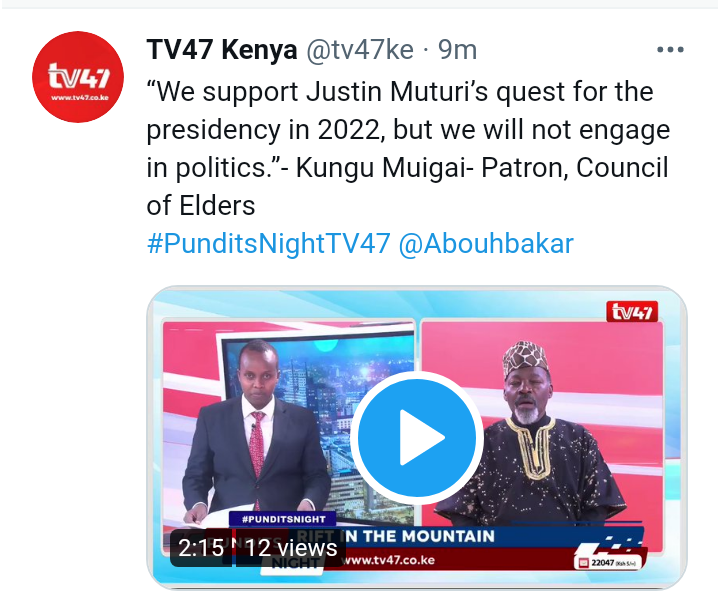 This is likely going to be a huge blow to deputy president William Ruto and Orange Democratic Movement (ODM) Party leader Raila Odinga who were banking on the support of the Mt Kenya region next year.