'Kalonzo Has Been Kidnapped' Wanjigi Claims, Reveals What Wiper Leader Told Him About Azimio, Raila

By BlackGist (self media writer) | 4 months ago 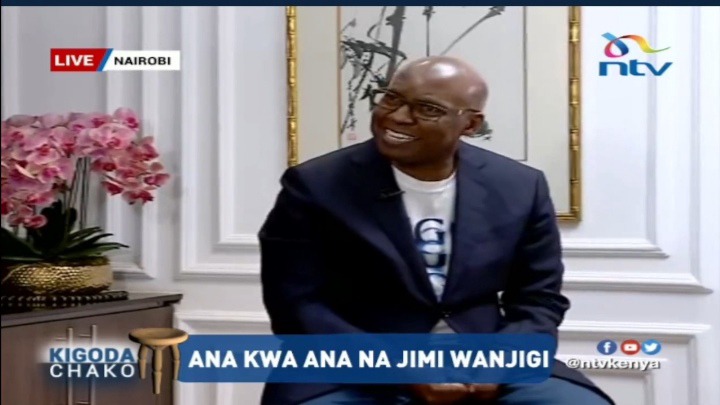 He revealed that after his fallout with the ODM party he joined hands with Kalonzo since they were close friends. He added that Kalonzo told him never to take him to Azimio since he didn't Raila after what the former premier did to him while at NASA.

“I joined Kalonzo and others in Ukambani campaign because we have been friends since 2017. The Wiper leader told him not to take him to Azimio adding that Raila betrayed him when they were in the NASA coalition,” he said as quoted from a video shared by the media house. 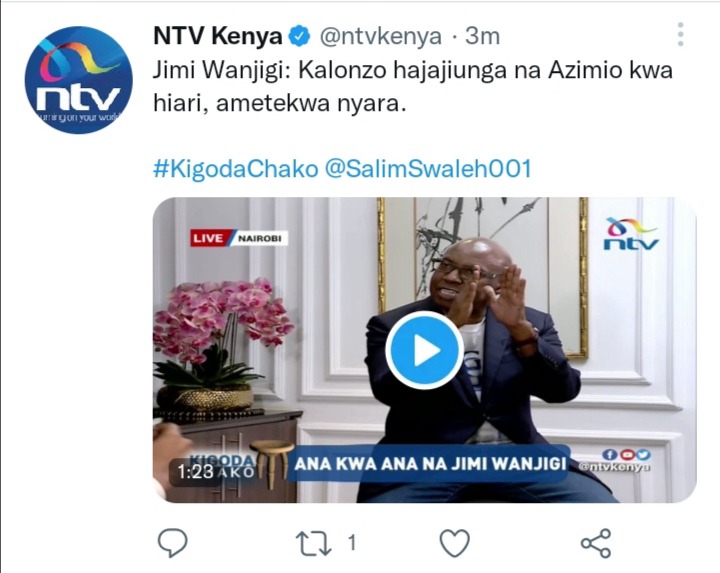