"Shame On Leaders", Senator Ledama Drops Bombshell On Corruption, Advises On What State Should Do

By NgalaDailyNews (self meida writer) | 26 days 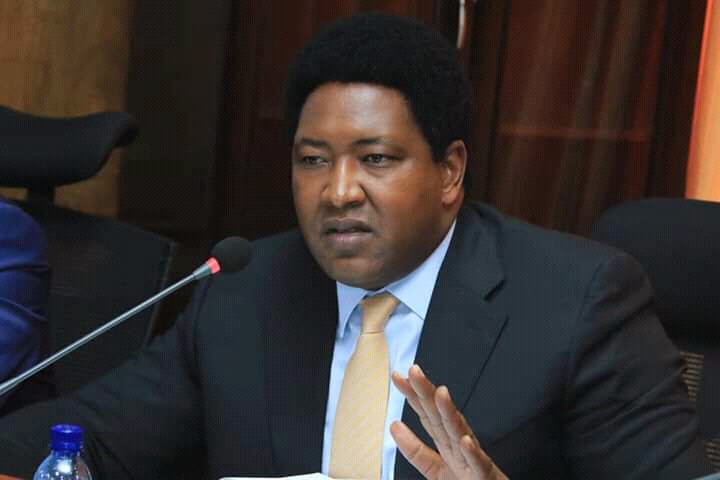 Speaking through morning interview from one of the media station in the state, the ODM elected Senator has slammed his boss recent critic and jail threat seemingly directed to his immediate rivals, Deputy President William Ruto, who is likely to battle the ODM leader for the top seat come 2022. 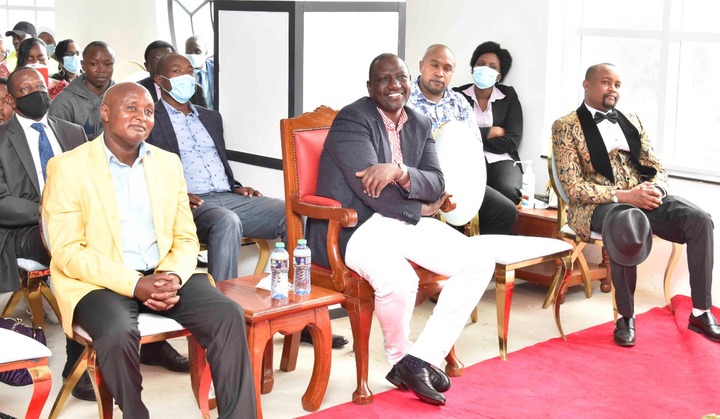 According to his revelation, no one is saint in the country on matters of corruption as purported by the aforementioned senior. Ledama revealed, all elected leaders be it Senator, MPs, the Deputy President among others state officers are corrupt. Hence the ODM leader risk losing much support.

Senator Ledama therefore, feels the state or rather politician need to realise that we have a good country and need to help youths get employment opportunity instead of focusing on back and forth corruption attack among the top leaders. 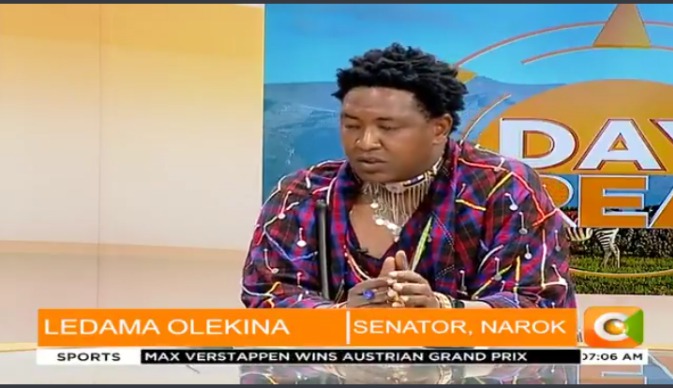 "We are all corrupt, no one us saint in this country. Even in Parliament no one is saint there, they are all corrupt. We need to realise that we have a good country and need to help youths get employed." He said. 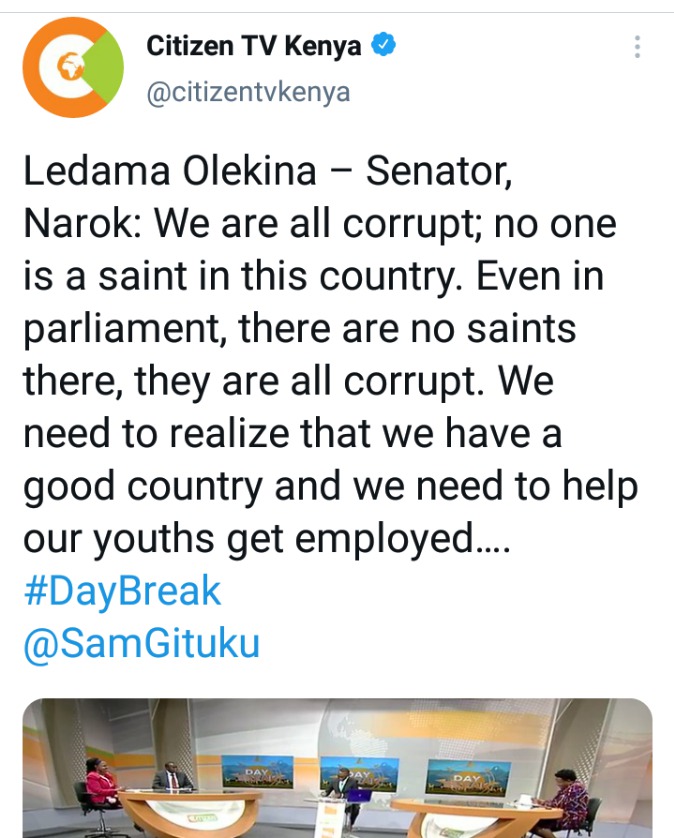 Odinga, President Kenyatta handshake copartner vows to jail all corrupt fellas taking the 2B daily as the Head of States confession, should he succeed H.E Uhuru in Next year General Election. 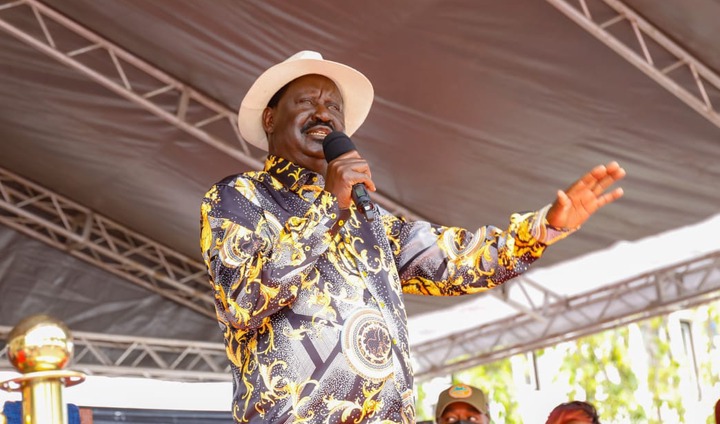 "Peoples will say this person is generous and he fears God because he is helping the churches, the women groups and the youths groups but you are bought with your money that they have stolen. No one question where the money is coming from. When we get in government we will jail all these people."