Deputy President Dr. William Samoei Ruto and his United Democratic Alliance party, through their chairman Johnson Muthama and Secretary General Veronica Maina, have written a letter to President Uhuru Kenyatta, the African Union, The Delegation of European Union, US Embassy, British High Commission, and The Chief Prosecutor of the International Criminal Court seeking help and interventions over the recent violence witnessed during Deputy President political rallies. 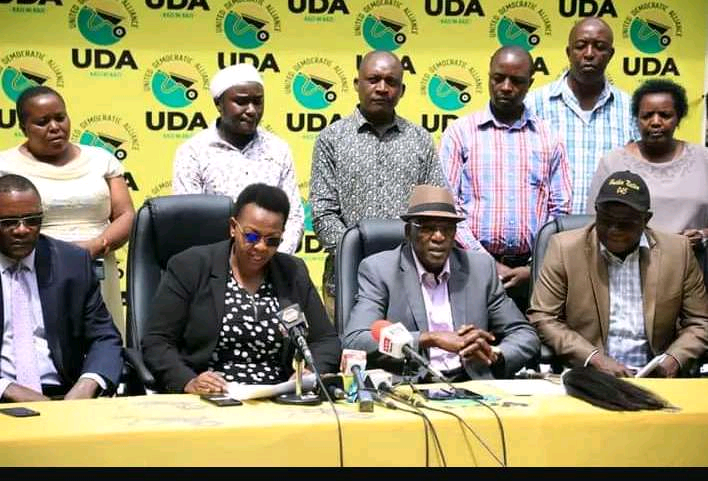 DP Ruto accuses the government of being partisans when applying the law especially when goons attack his political rallies but no visible action have been by the relevant authorities.

The UDA has also accused Raila Odinga' s ODM party of being overwhelmed by political competition brought by the UDA therefore resorted to using violence as its last resort.

The UDA has also accused the government of sponsoring some of the recently experienced violence whereby security agencies work in favor of some political parties in form of intimidation and threats. UDA listed some of the areas where DP Ruto was attacked including Kondele in Kisumu, Kisii Town, Kenol Murang' a county, Busia County, Kieni, and Jacaranda stadium. 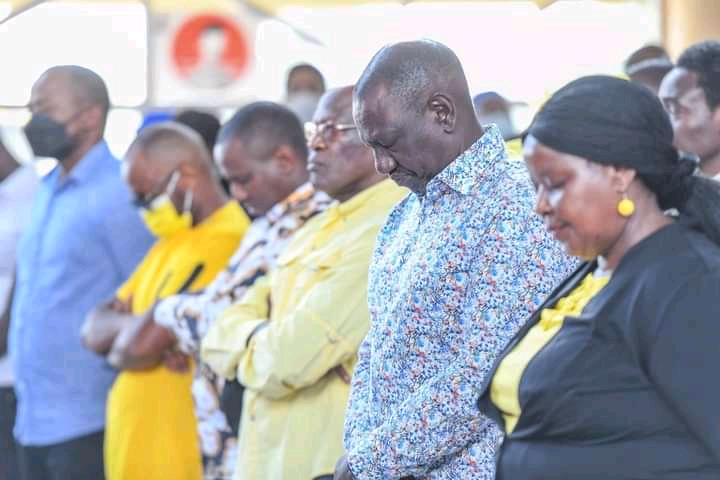 UDA now wants President Uhuru Kenyatta to adhere to the Constitution and allow him to exercise his Democratic rights freely as stipulated in the law.

In addition to that, Attorney General Kihara Kariuki wrote to the Registrar of Supreme Court complaining of time given to him, so as to give their presentations on BBI appeals hearing. The AG argued that the time he has been given of 45 minutes, is not enough to present their case infront of the court. 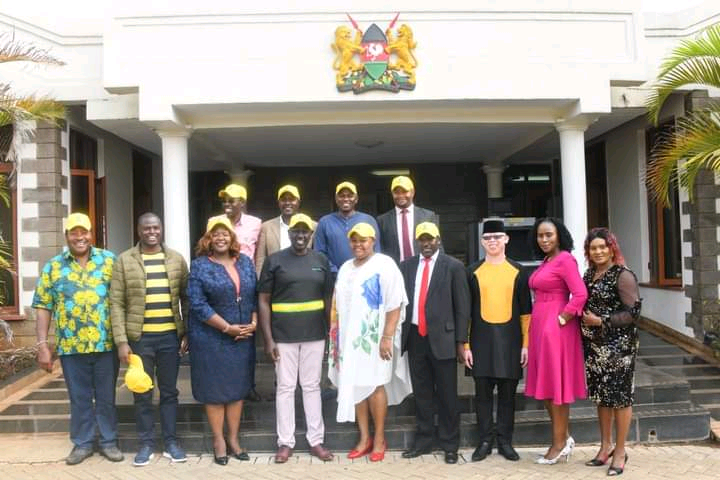 And now a bench of Supreme Court judges led by Chief Justice Martha Koome, has dealt BBI proponents a big blow after the court said that no time will be added for the appellants to have more time to give their case.

" We have agreed that the 45 minutes will be given to AG to present his case. If there are two or more lawyers are representing him, then the given time will be shared among lawyers equally, " the Chief Justice ruled.

Opinion: Tricks That Car Dealers Use To Make Money