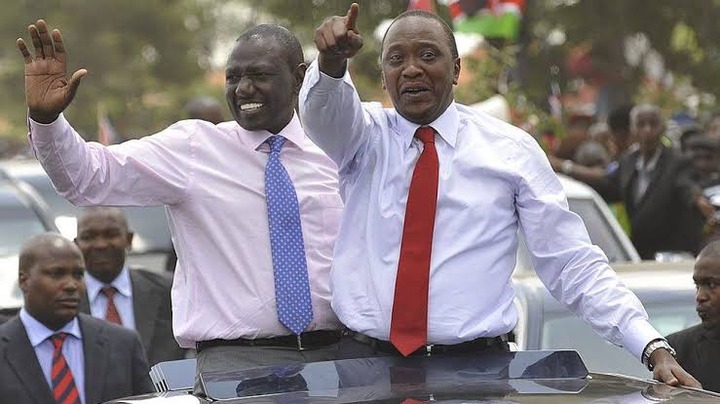 President Uhuru Kenyatta is now set to visit his region to clear off allegations that he has for a long time abandoned his people as fresh details emerge about his succession.

It has been established that President Uhuru during his recent statehouse meeting notified his allies that he will soon visit his backyard with the Agenda giving his community the direction.

According to the source aware of the plans has disclosed via the Nation that the ongoing divisions within the party to an extent of some leaders calling for the ouster of David Murathe and Raphael Tuju is not because the party has a problem, but because they have not been advised on who to support in 2022. 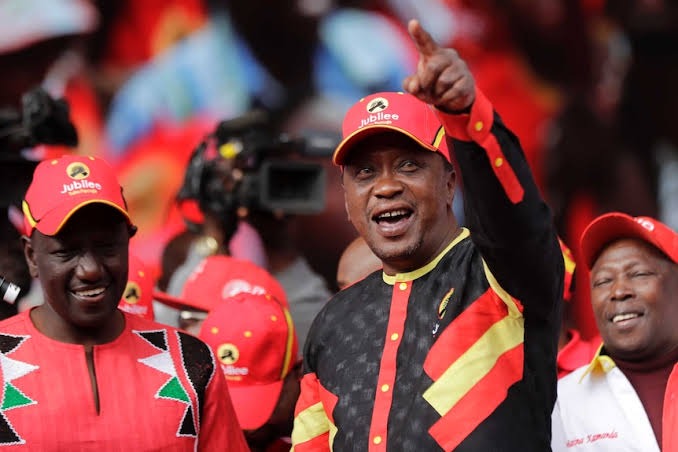 "Yes, there are people who have been pushing for the removal of Mr. Tuju and Murathe but I do not think they are the main problem in the party. A party without a presidential candidate always has a problem," a source said.

The source and which has sought anonymity has said that the Head of State told them to ensure that they continue with his agenda of uniting the country as he is set to retire next year, informing that there is also a scheduled meeting after two weeks where they shall convene for another meeting with the President to report on how far the team that met at statehouse have reached in revamping the ruling party.

"Our agenda is one: bringing the country together as the President has always said. in the next two weeks, we will be meeting him so that we start strategizing on next year's general elections," the source added.