The Journey To Negotiated Democracy In Mandera

By Makangari (self media writer) | 1 month ago 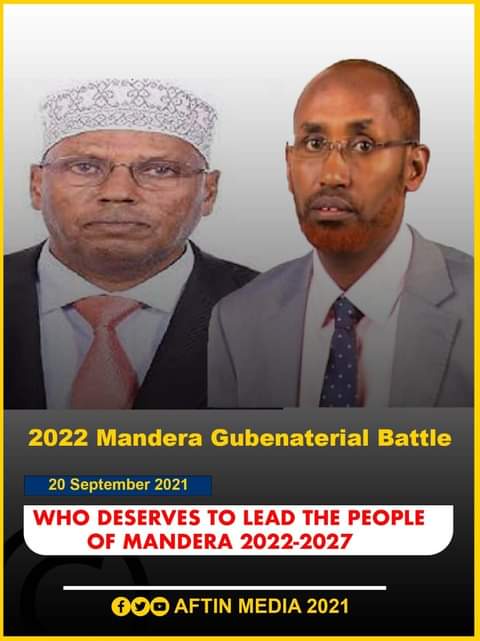 In the quest to unite the Garre Community, the Garre Council of Elders and professionals from the community had first formed a Nairobi based caucus that was tasked to vet and endorse one of the contenders among the three from the community who had declared interest in the gubernatorial position. The 21 member council that was chaired by Maalim Ali Noor endorsed Ali Ibrahim Roba.

Apart from the gubernatorial position, other elective seats that were subjected to negotiated democracy included that of Deputy Governor, Senator, MPs, Women Representative and MCAs.

For the senatorial seat, elders settled on Billow Kerrow, a seasoned politician. Other candidates that were selected through the negotiated arrangement included MPs for four constituencies where the Garre are the majority.

To accommodate the other clans, the deputy governors position, together with MP positions for Lafey and Mandera East were left for the Murulle. The Corner Tribe was given Khalalio Ward position in Mandera East.

After the 2013 general elections, all the candidates that had vied with the blessings of the elders won their seats. The Murulle took the Lafey and Mandera East MP positions. In total, the Garre elders endorsed 26 candidates including MCAs and all were elected.

In August 2016 at Takaba in Mandera West, the Garre Council of Elders held a general assembly of the entire community to review how negotiated democracy had performed during the past five years and at the same time select candidates to represent the community in the upcoming elections that had been scheduled for 8th August 2017.

In an unprecedented move, all elected leaders that had been in office since 2013 ranging from the governor, senator, women representative, MPs and MCAs were asked not to seek reelection to pave way for a new set of leaders.

However, a section of the incumbent led by Governor Roba rubbished the elders resolution, instead taking advantage of the vagueness in the charter on the duration of the term limits.

Robas group was also supported by the Constitution of Jubilee Party which advocated for party primaries instead of direct nomination which Mandera elders wanted.

On realization that their preferred candidates would not be given direct tickets in Jubilee Party, the elders decided to form a new political party through which their candidates would vie.

The party was called Economic Freedom Party and all the candidates selected by the Garre Community used it to contest the elective positions they had been selected for.

The elders line up during the Takaba Declaration included Hassan Noor, a long serving provincial administrator from the Bana Sub clan who was picked to vie for the gubernatorial position.

Hassan Osman from the Kalwana Sub clan was to replace Billow Kerrow who had accepted the elders verdict.