By Bruce-Newton-Mungai (self media writer) | 2 months ago

Njoro member of Parliament one Charity Kathambi has sent a powerful message of her competitors led by Njogu wa Njoroge and other three. The honourable member was addressing the press after securing a certificate of the MP slot. She participated in the UDA party preliminaries and won with over 70% of Njoro votes. 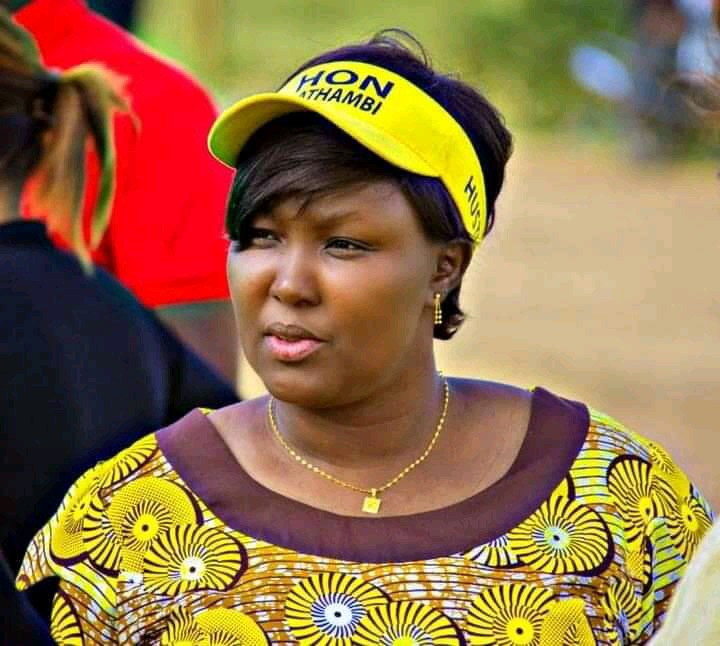 The vocal MP began by recognizing the strength of her competitors. She said that to the campaigns were very tough especially being challenged by men. Charity told those who lost led by Njogu wa Njoroge to accept the outcome and agree that the ground which is the common mwananchi has already communicated.

Charity later thanked the Almighty for abundant blessings and favor in the procedure. She urged supporters to remain ligid since there is another major exercise expected on the 9th of August in the major general elections. She will also be facing other worthy competitors in different parties like Jubilee and independent candidates. 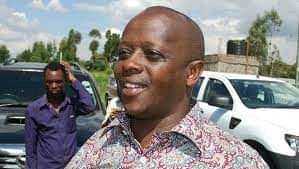 Her competitor one Njogu wa Njoroge has been a subject of conversation on the social media. He left his precious task at a leading local tv to join politics. The move was considered to be a form of betrayal to president Uhuru Kenyatta even after offering him help for many years.

'It Is Over' Ringtone Quits Gospel

Pastor Ben Predicts What Will Happen After The August General Elections