By NatashaNews (self meida writer) | 20 days 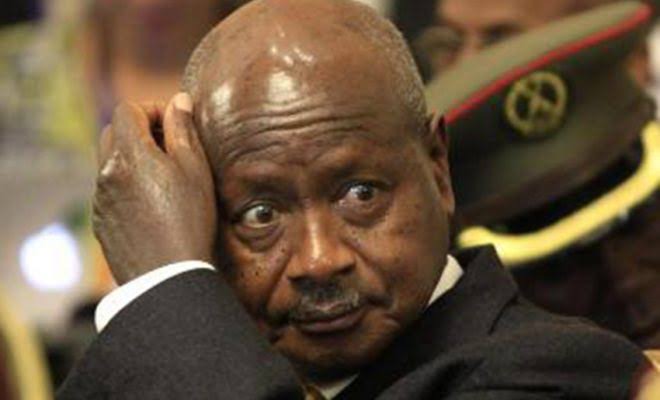 President Yoweri Kaguta Museveni is one of the longest serving presidents in Africa and the world.Just few months ago, he won another term in office despite resitence from Robert Kyagulanyi who accused him of using Military officers to capture power. He narrowly defeated Kyagulanyi who was determined to take over Ugandan Statehouse.

Well, as per the Ugandan constitution. The current president term will end in 2026. From there, he is expected to either hand over power or seek another term as the hard of state. Something that the rest of Ugandans are waiting to see how things will unfold. Some have indicated that, he might handover instruments of power to his son General Muhoozi who was recently promoted to a senior position in the military.

Well, according to Daily Monitor digital report. An army general has joined the call to have new government come 2026. 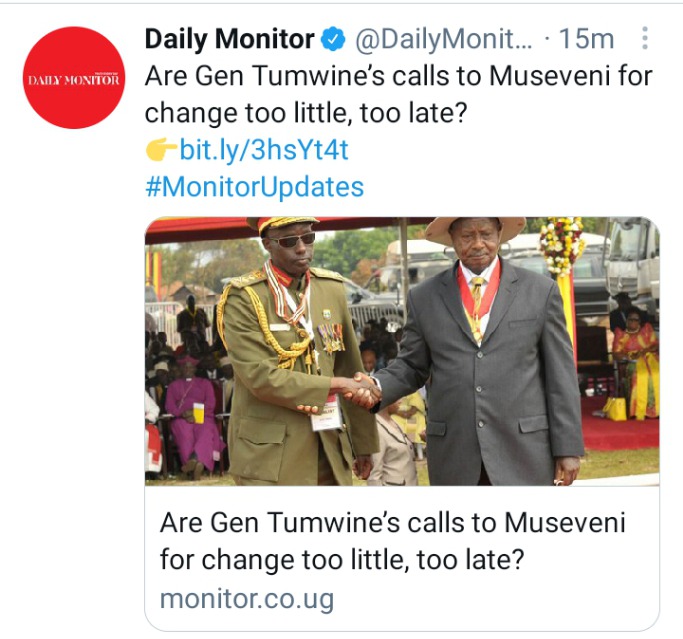 General Tumwine who ironically is taking over a position of advising the president has stated that his main work is going to be focusing on charge of government in 2026. He claimed that, he is going to speak to Museveni and ask him to facilitate smooth transition come 2026 for the sake of national stability in the country. He went on to say that, 40 years in Power is good for someone to rest too, especially after serving the nation with all his heart. 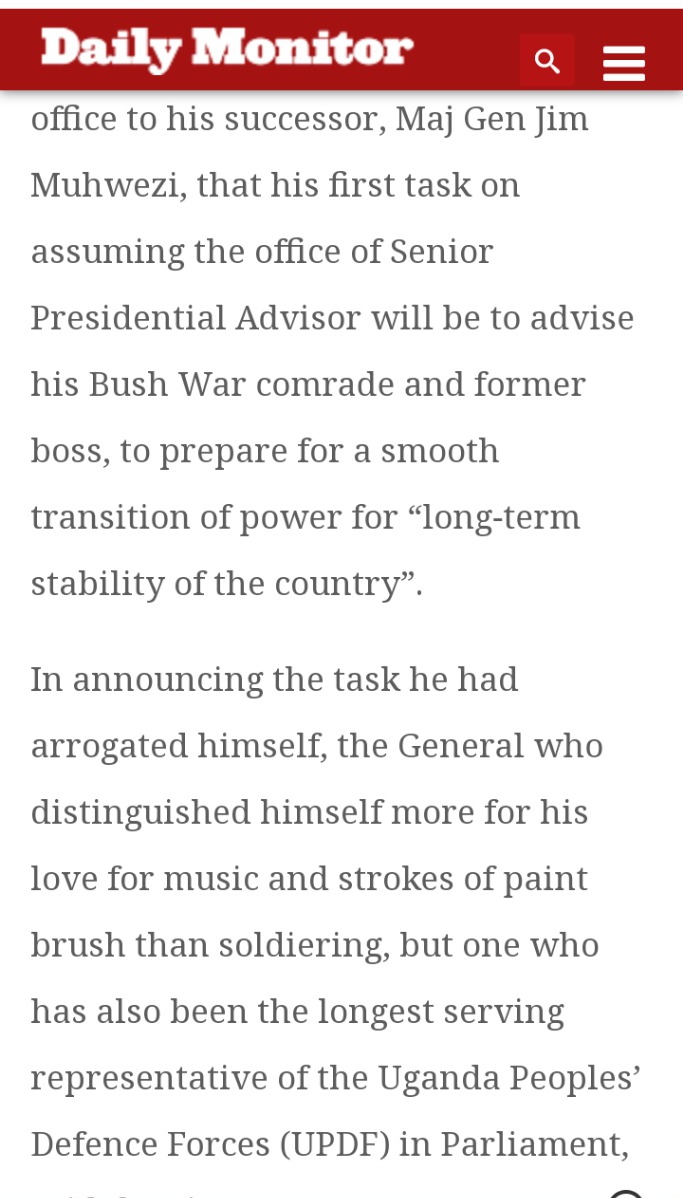