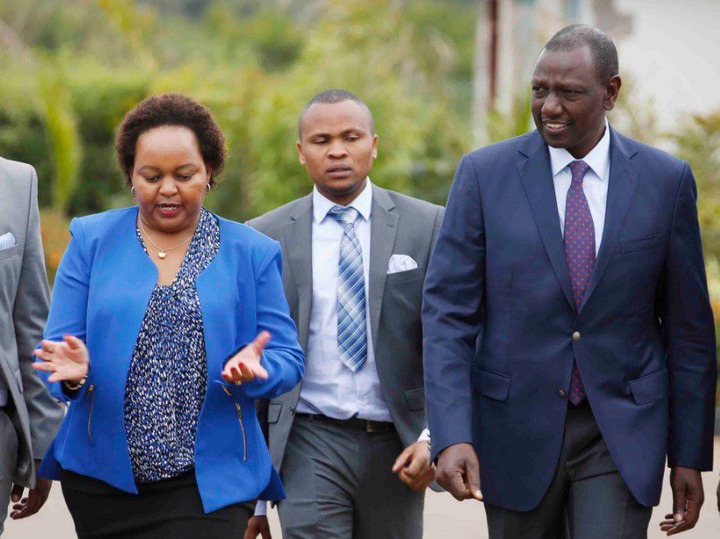 Yesterday, The Nation reported that president Uhuru Kenyatta's adminstration was reportedly drawing up a plan against deputy president William Ruto by targeting his bank accounts after his revelations that he makes at least Ksh 1.5 million per day in his poultry business.

According to the report, the Kenya revenue authority (KRA) was reportedly planning to do a radical surgery of the DP's tax payment history in a plan to reach out to the bottom of his finances. 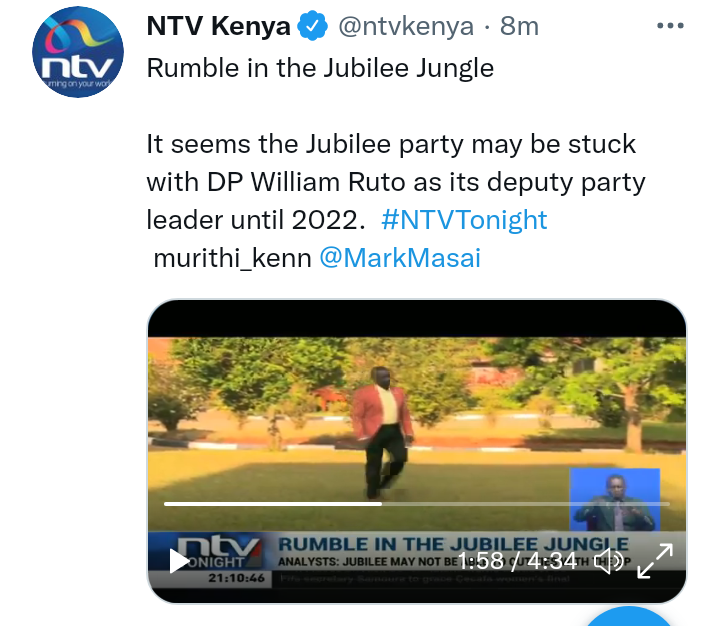 And now, the same media house albeit via a sister station NTV reports of a new plot by the government aimed at cutting off the political legs of deputy president William Ruto.

According to the report, the Jubilee adminstration is plotting to write to the registrar of political parties Ms Anne Nderitu seeking to strike off deputy president William Ruto's name from the party list. 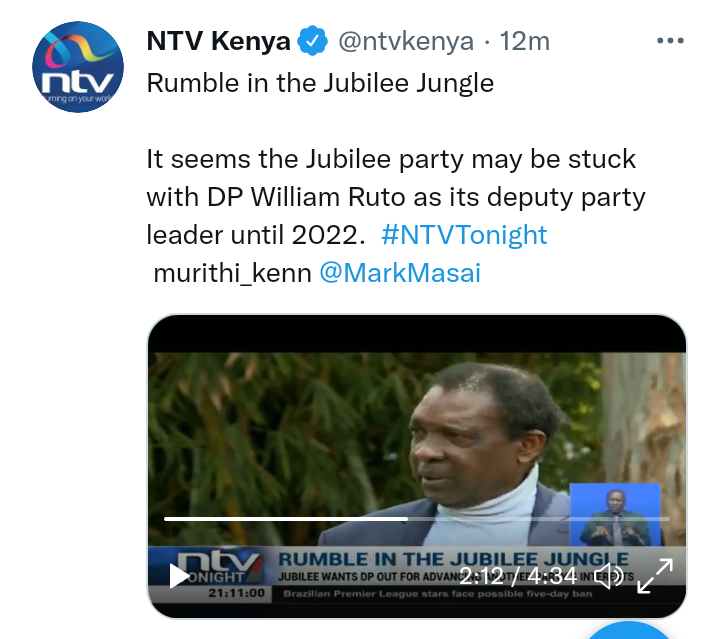 It is said that Ruto's open association with the United Democratic Alliance (UDA) party is to be used as the main accusation although political analysts like Herman Manyora say that removing the deputy president is easier said than done.