Atwoli Opens Up About His Plan to Run For Presidency, Informs Plans to Become a Sunday School Teacher 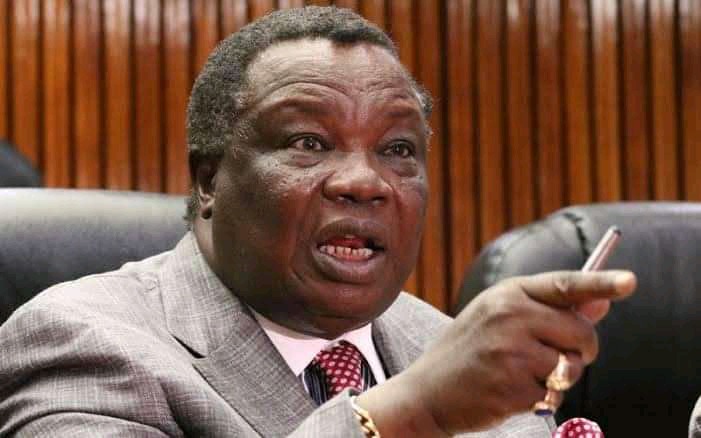 Central Organization of Tarde Unions Boss Francis Atwoli has opened up about his plan to run for Presidency revealing when he plans to retire from the labor union.

According to Atwoli, speaking in an interview with KBC, he has informed that has no interest in running for the presidency and that he does not have any plan to contest in the year 2022.

The Cotu boss has said that he feels now he has delivered to his expectation in the Labour Movement and that while feels a time has come for him to retire.

Mr. Atwoli has informed Kenyans that this will be his last term in the Labour Union and he plans to become a Sunday School Teacher after retirement.

"I have no interest in running for the presidency. I was to retire in 2011, but my colleagues refused, same in 2016 and this year. This will be my last term then retire. I will be a Sunday school teacher," Atwoli has said.

The Cotu boss has said that he has been in the labor movement for the last 54 years stating that "I was first elected on 3rd of September in 1967." 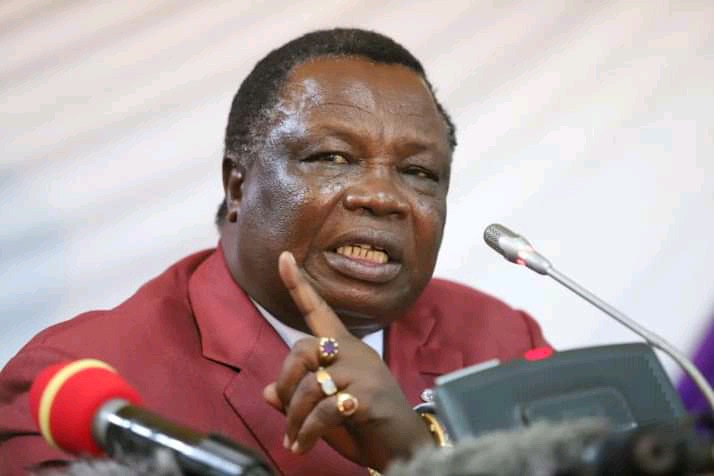 Mr. Atwoli has said that he has been a helpful leader in the Labor union explaining that even he has not been receiving his salary.

"What people don't know about me is that I help so many children, others have become doctors and so much more. Currently, I have 84 children from different communities that I pay school fees for without any foundation," Atwoli added.