Kisii is one of the six counties in larger Nyanza region. The region is currently dominated by ODM party but deputy president William Ruto has been trying to make inroads in the county ahead of 2022 polls. The second in command has toured the county severally for a series of political rallies. 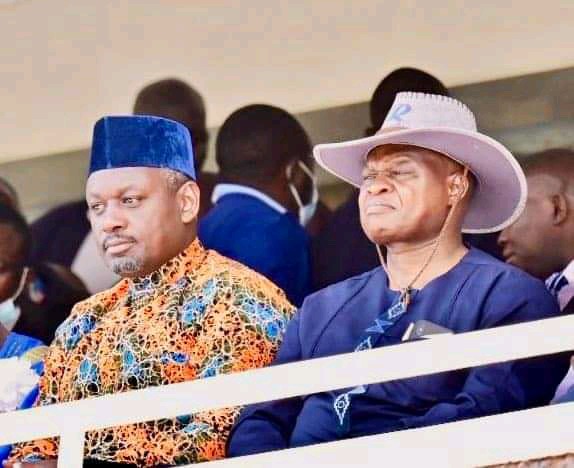 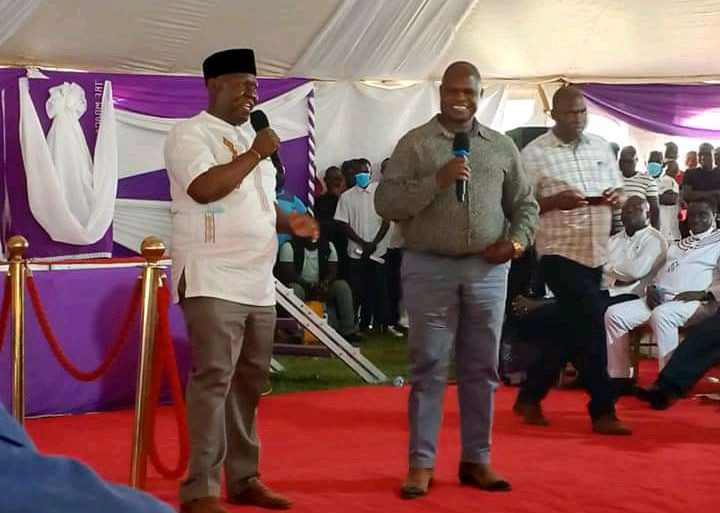 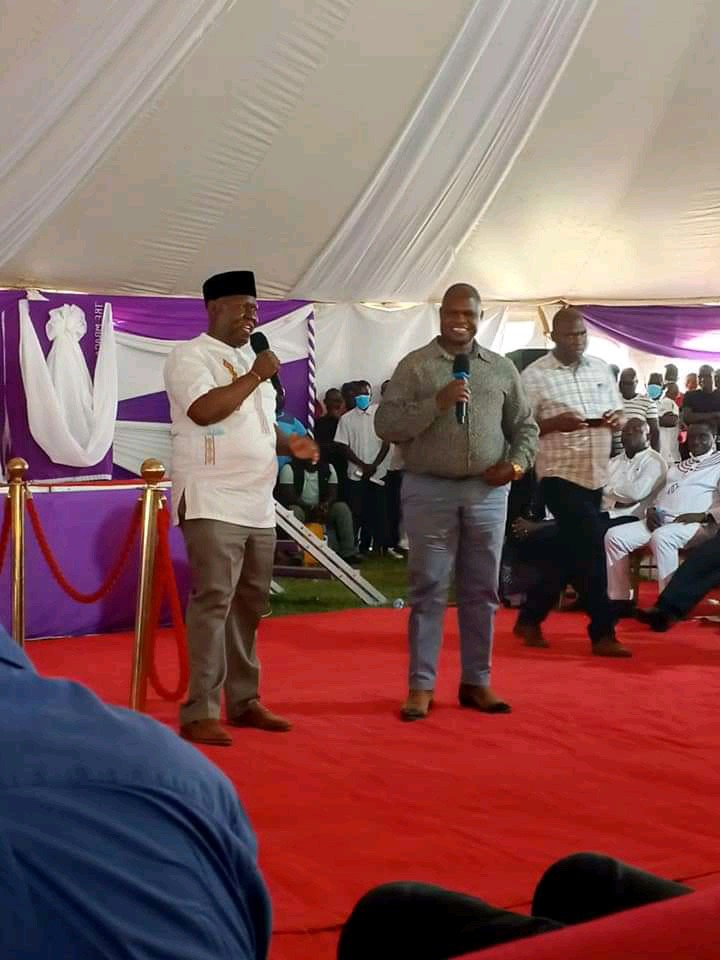 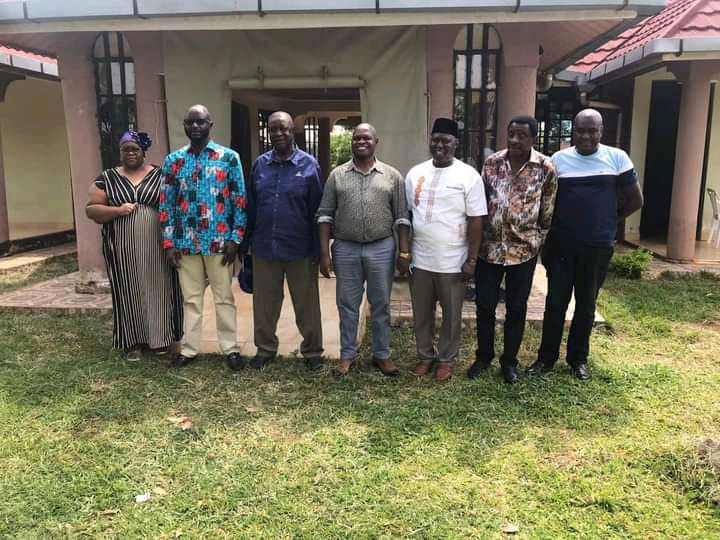 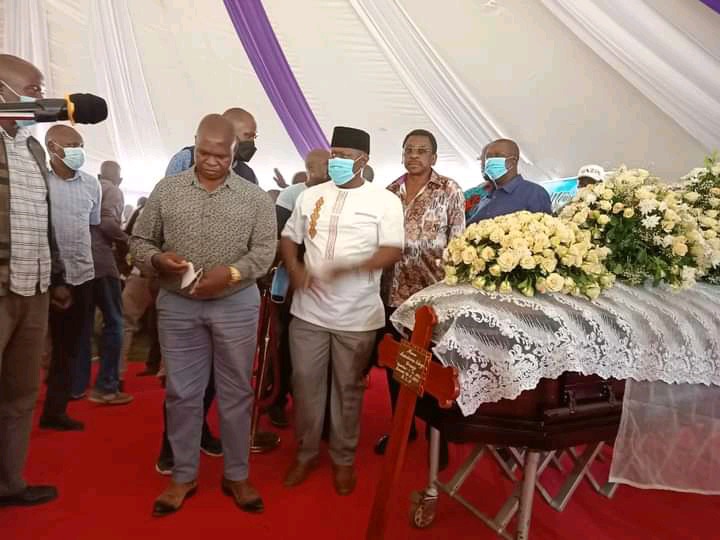 The video for Kisii deputy governor Joash Maangi speech was shared by Nyanza ODM blogger Douglas Magiri on his official Facebook page. Below is the link.