By Muruwanjama (self meida writer) | 1 months 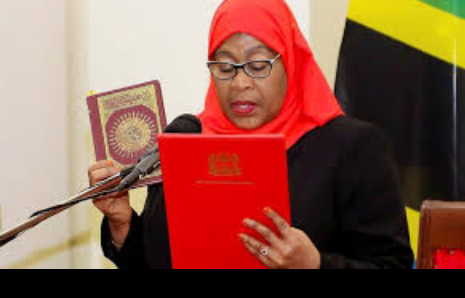 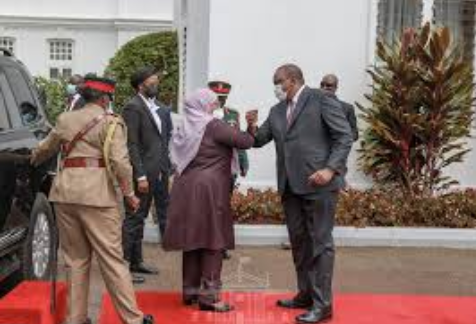 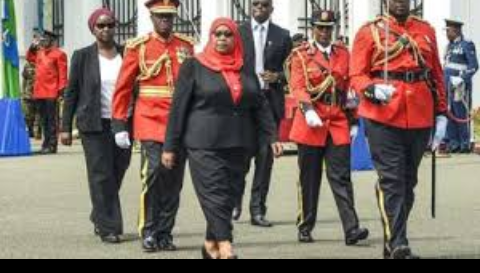 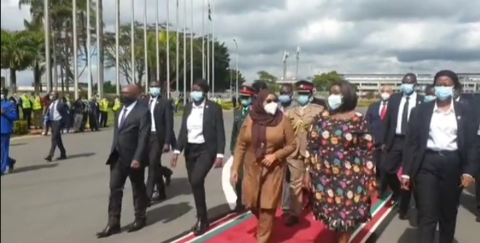 The future of East Africa looks promising with the coming of President Samia Suluhu. Within a few weeks of her presidency she has launched a serious diplomatic relationship with Uganda and Kenya by signing major infrastructural projects and opening new frontier for business. If she continues with this momentum , Tanzania is poised to rival Kenyas' socioeconomic development and become the regional economic hub. 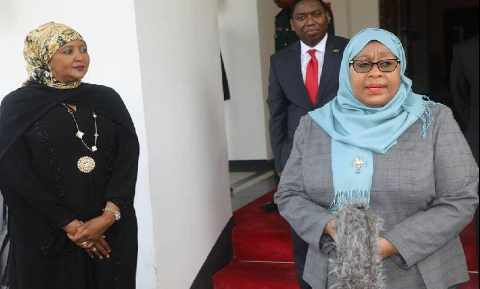 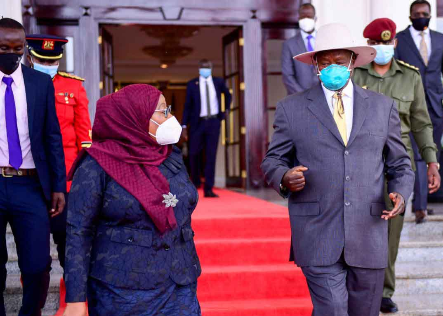 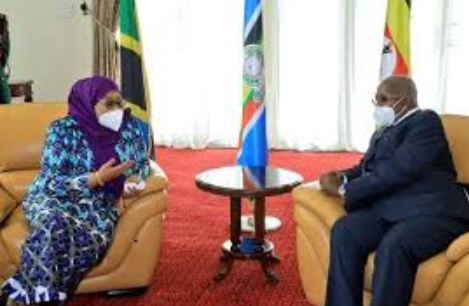 Content created and supplied by: Muruwanjama (via Opera News )