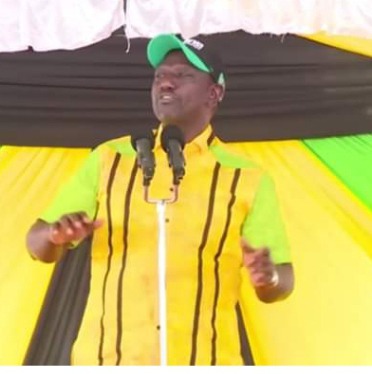 The two-party have been exchanging words from day to day for them to win the hearts of many Kenyans to get the opportunity come August 9 polls elections. 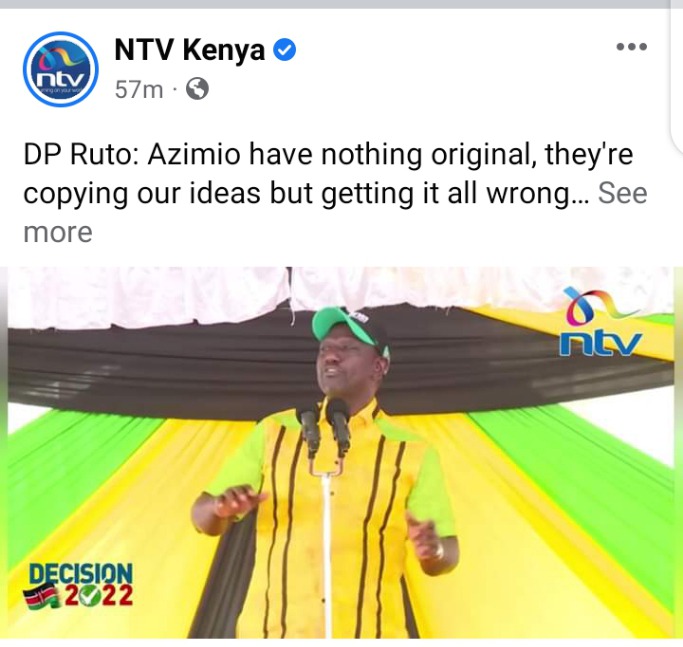 The idea created jitters in the rival coalition since Martha Karua capture the attention of most Mt.Kenya people, a land known to have more votes and mostly considered by presidential aspirants.

One of the Deputy presidents William Ruto's really, claimed the Azimio coalition is trying to copy their ideas though getting them wrong.

According to the Dp William Ruto, Azimio thought of changing the constitution when Kenya Kwanza thought of an agenda of changing the economy. Despite that, when they thought of arranging jobs, Azimio went forward to add another seat that is not included in the government after Raila decided to offer Kalonzo Musyoka, Chief minister seat hopefully if he becomes the 5th president of Kenya.