President Uhuru Banks Big In William Kabogo, The Man To Lock DP Ruto Out of the Vote Rich Region 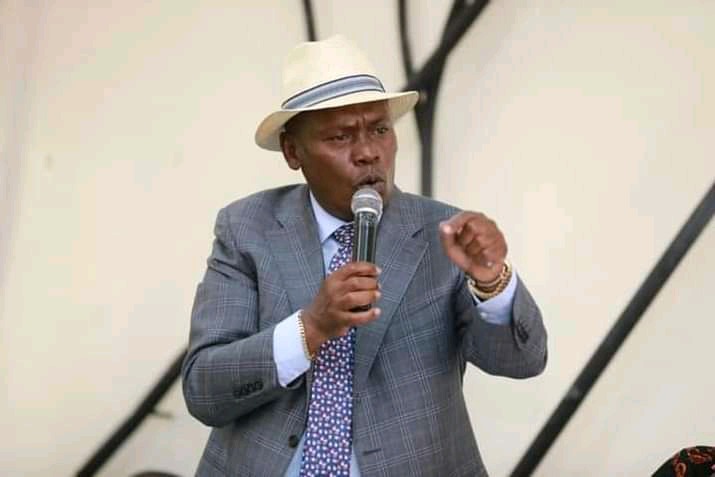 As 2022 draws near fresh details have emerged about President Uhuru Kenyatta's plan with former Kiambu Governor William Kabogo named the man from the Central region being groomed to block Deputy President William Ruto out of the vote-rich region.

In a report via the Nation, it has been established that President Uhuru Kenyatta has been among leaders influencing his succession aligning regional leaders among his choice in the succession plan.

It has been affirmed that in the Central region which is President Uhuru Kenyatta's backyard, the Head of State is banking on former Kiambu Governor William Kabogo among his preferred leader and who he believes has a great influence in the region.

Although no statement confirming the same from William Kabogo, the leader has been on the record informing that for Mt Kenya region they must be at the negotiation table cime the year 2022.

"People want to believe that we do not have a successor. We have it covered. I am saying 'we' because I am one of them. We are many leaders. The only difference is that we are not politicizing it because it is now time for President Uhuru to do his work. We are only strategizing," Kabogo earlier said. 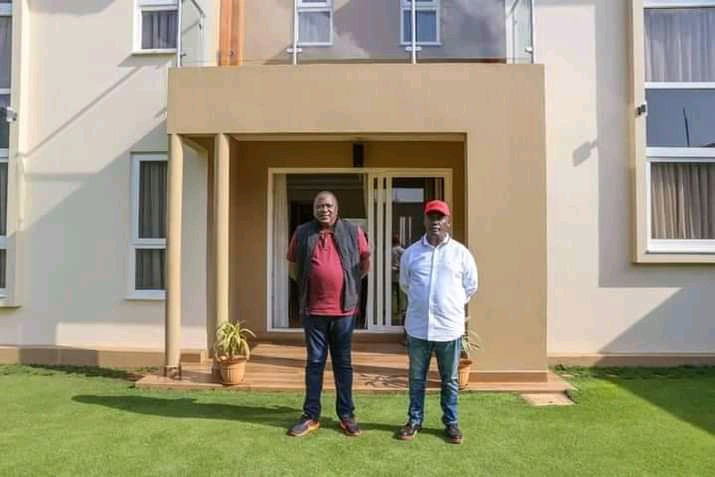 Kabogo has been part of a caucus of Mt Kenya leaders who are strategizing on how to direct the country after President Kenyatta's exit from power in 2022.

On March 2021, Kabogo hosted President Uhuru Kenyatta in his home where he disclosed to the media houses that "The meeting we had can produce a very able leader, someone who has been elected by the people and not selected in a boardroom." 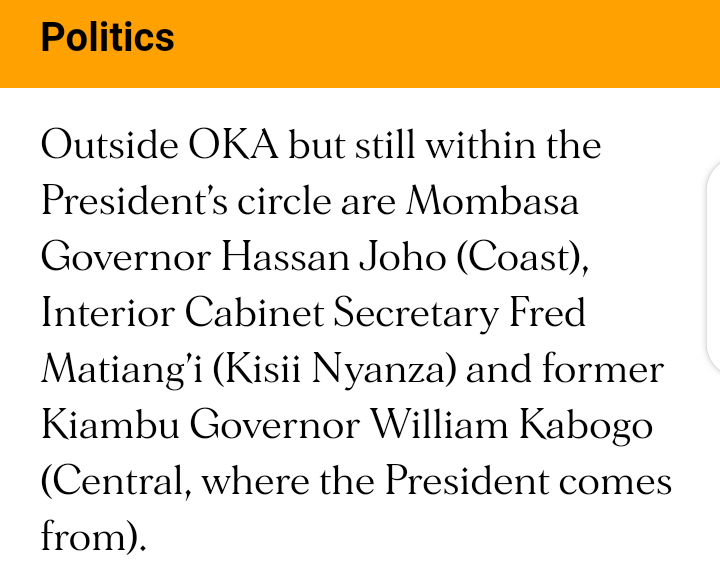