By Neshmogakan (self meida writer) | 22 days 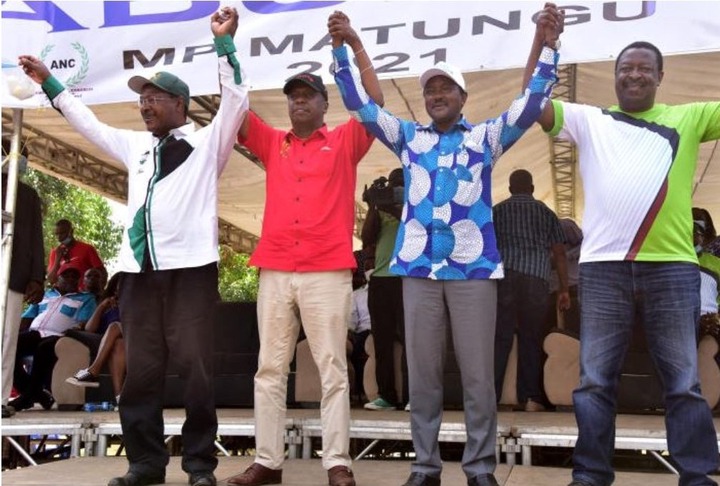 What most top politicians in the country are battling it out now is the chance to be at the ballot next year. Every regional leader has declared his interest for the highest office in the land. Of the national leader only Raila Odinga the one who has not yet disclosed his bid for the presidency. William Ruto declared long time ago to his followers that he will be ready to battle it out with his opponents and show them dust.

The fallout between ODM party leader Raila Odinga and his former NASA coalition leaders has led to the formation of a new allaince. The One Kenya Allaince led by Musalia Mudavadi, Kalonzo Musyoka Gideon Moi and Moses Wetangula has revealed that it has what it takes to lead this country. This is by majorly promising economic liberation.

The major challenge that is facing this coalition is the appointment or coming to terms on who is suitable to lead the pact in the presidential elections. All the four members have revealed that they want to be the next president of the nation. With the BBI in the picture it's success means that there will be more seats to be shared among themselves. They have termed this to be inclusive of all the leaders in the country. 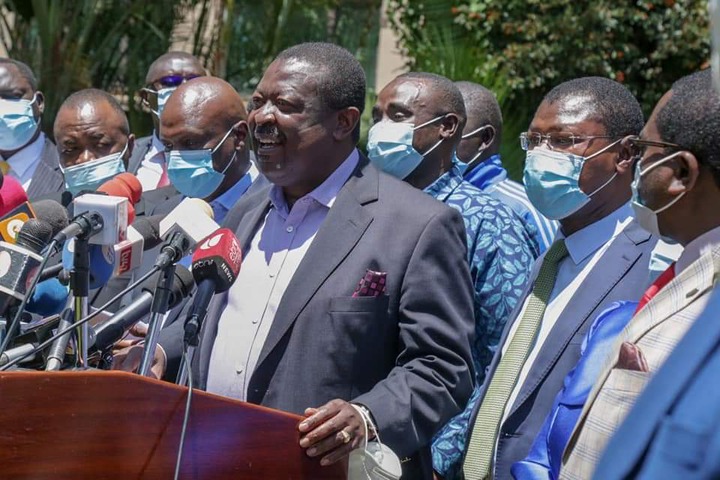 Latest news emerge that no one is ready to step down for the other. Everyone is fighting for his endorsement. KANU chairman Gideon Moi is being pushed to deputise ANC party leader Musalia Mudavadi. Wiper party leader Kalonzo Musyoka is has not been settled for any seat yet. Ford Kenya party leader Moses Wetangula is settled for the deputy prime minister's position. It is alleged that the position of the prime minister is being planned to be allocated for a leader from the central Kenya region.

This will have made Kalonzo Musyoka irrelevant and hike may choose to team up with William Ruto. This has to be avoided since the allaince could be lethal politically. 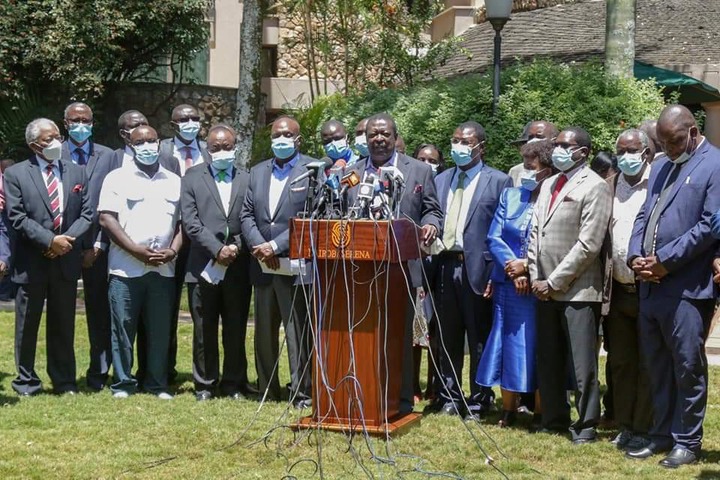