By Gamesarena (self media writer) | 27 days ago

Ruto embarked on a recruiting binge shortly after he was named president-elect by IEBC Chairman Wafula Chebukati, winning over virtually every independent lawmaker and one governor. In addition, he joined the United Democratic Movement, the political party he claims to have founded, together with 35 members of the County Assembly and seven MPs. 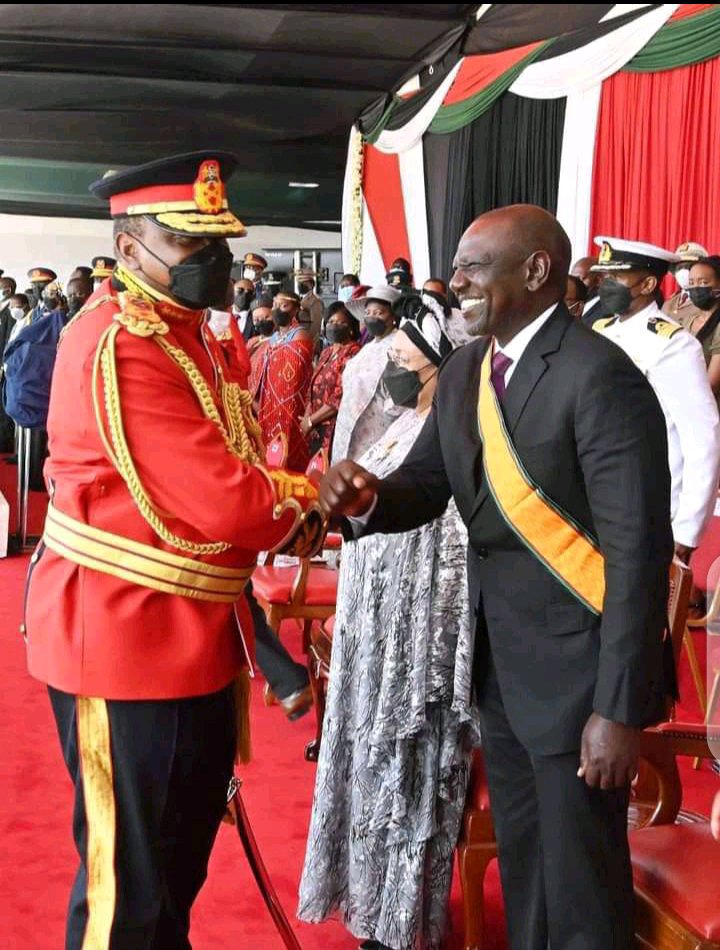 If credit is given, this was a masterful operation that ensured he would have a majority in both chambers of Congress if he were to become president. The article's central argument is that because Ruto is winning everyone over to his side, he has nobody to turn to for help if things go south. If I may explain further, thank you. 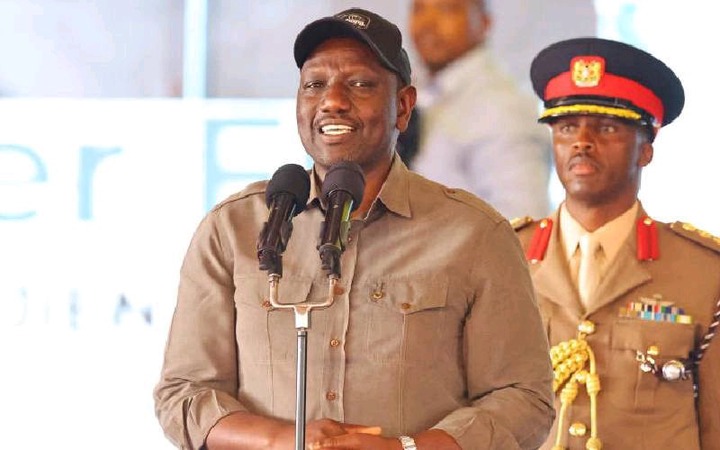 Crucial to Uhuru's survival in his second term as president were former opposition lawmakers whose numbers canceled out those of the Jubilee-turned-UDA parliamentarians. He might enlist the aid of these defected former allies to combat the current leadership of Jubilee. That's why, all else being equal, he pushed for the Jubilee fumigation in 2020 and succeeded in getting the BBI passed at the county and national legislative organs. We know that Uhuru had enough backing from his old enemies to force legislation through, despite the BBI being struck down by the courts. 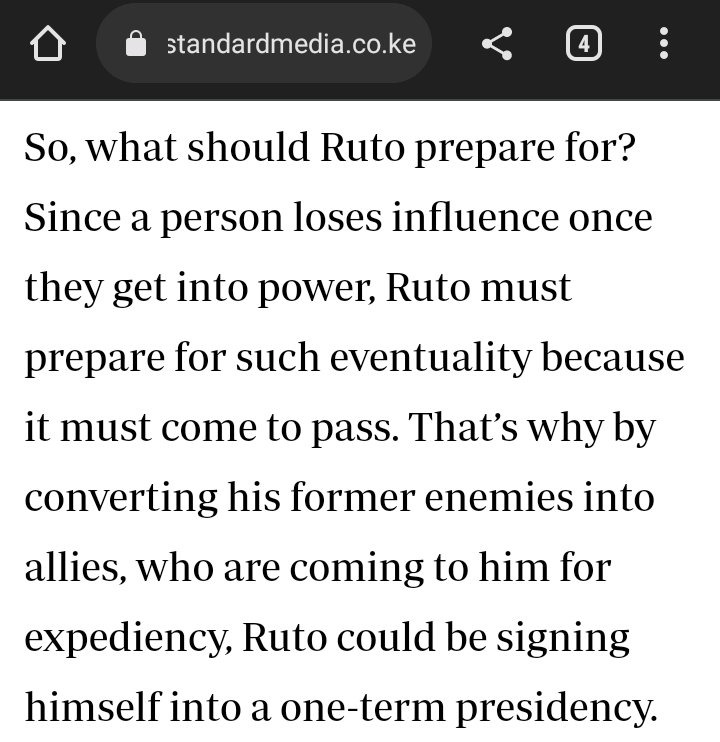 So, what should Ruto be expecting? Ruto should prepare for the loss of influence he would experience once he achieves power. Making arrangements with his enemies-turned-allies who are coming to him for convenience may be a certain way to guarantee that Ruto will only serve one term as president.

The first thing I say whenever I get the chance: Those who rise to power lose all sense of smell and flavor. Two, as Machiavelli would argue, hustlers will alter the government again in the hopes of a better future under the new rulers if they find themselves in worse conditions after the first shift. Being able to satisfy people's lofty expectations is difficult.

They can only have any chance of getting out of this mess if a leader is appointed by the nobles or by God. We signed a charter during the time of Priest Samuel that pledged God would stay out of our elections. Since then, we have always been a democratic nation rather than a theocracy. That's why God lets us pick our friends and then watches us take the hit.

The other is that in 2027, an inhabitant of the Mount Kenya region will run for president. New leadership will arise if Uhuru Kenyatta II does not become president. Since the inhabitants of Mount Kenya played a role in Ruto's rise to power, they are certain to cause him trouble. 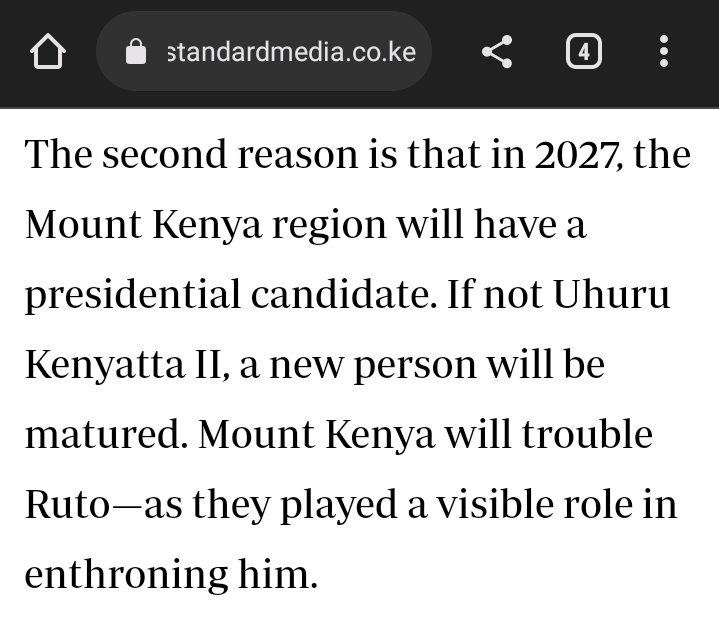 In 2027, this will not be tolerated by Kikuyu and Kalenjin oligarchs. The words of a monarch don't always make it to the ground, but Uhuru's forecast that Kenya will be ready for a president from other tribes in 2027 may come true. Dr. Ndonye is a senior lecturer in the department of music and media studies at Kabarak University.