By MartinMurigi (self meida writer) | 17 days 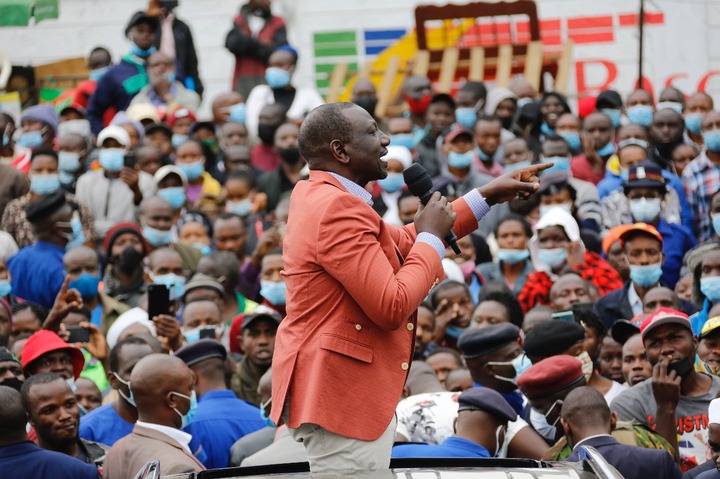 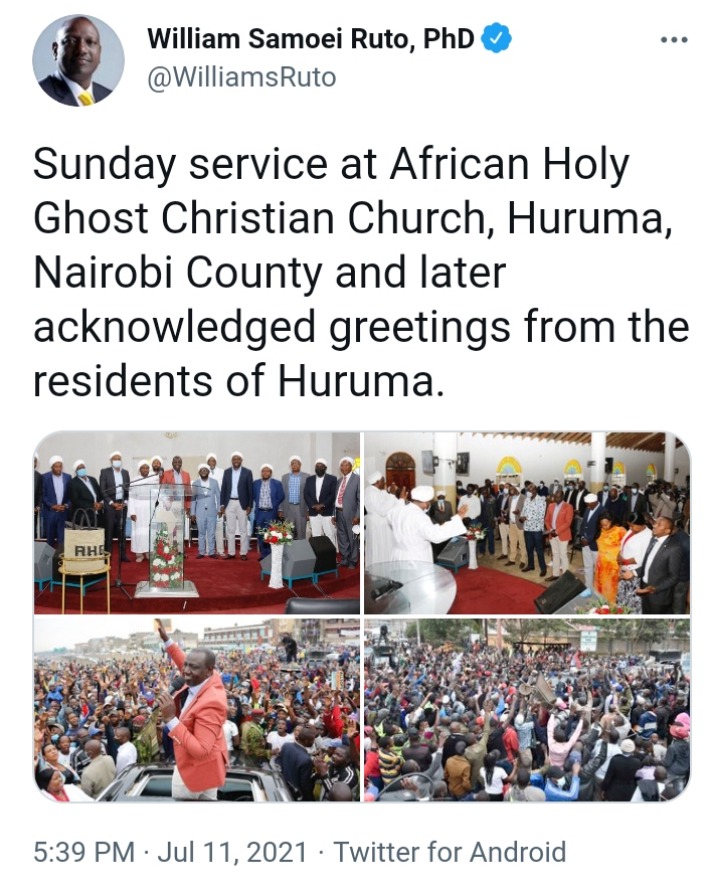 While addressing Huruma residents on the streets after the service, Ruto hit out at NASA principals and accused them of disrupting President Uhuru Kenyatta from fulfilling his election pledges.

He told Raila Odinga, Musalia Mudavadi, Kalonzo Musyoka and Moses Wetang'ula to stop disturbing the President by inviting him to solve the power wrangles among them saying there were 45 million Kenyans looking for his services. "They now want Uhuru to unite or fix them at the expenses of serving Kenyans that elected him. But again, each of them has his own pride, ego and greed that`s even making the president work harder. We are telling them to stop," Ruto said. 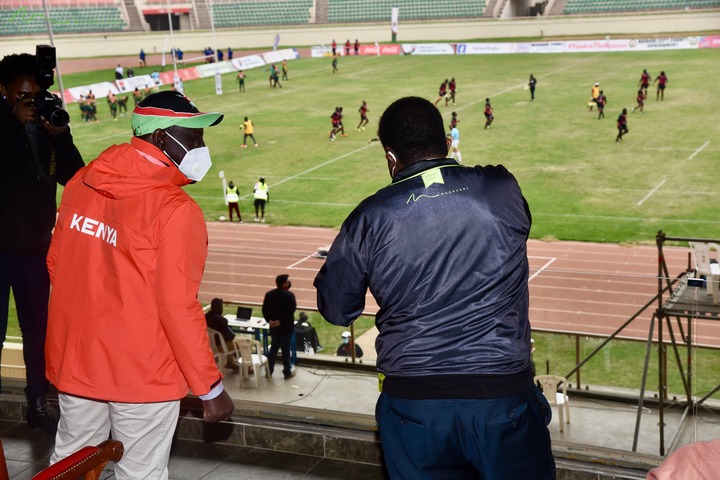 Ruto and Mudavadi at Nyayo National Stadium on Sunday. [Source/Musalia]

The DP was the chief guest during the match Kenya defeated Zambia 45-8 and kept live their hopes of qualifying for the Rugby 2023 World Cup qualifiers.

Accompanied by Mudavadi and Sports Cabinet Secretary Amina Mohamed, Ruto hailed Simbas for their exemplary performance and expressed hope they will qualify for the World Cup. 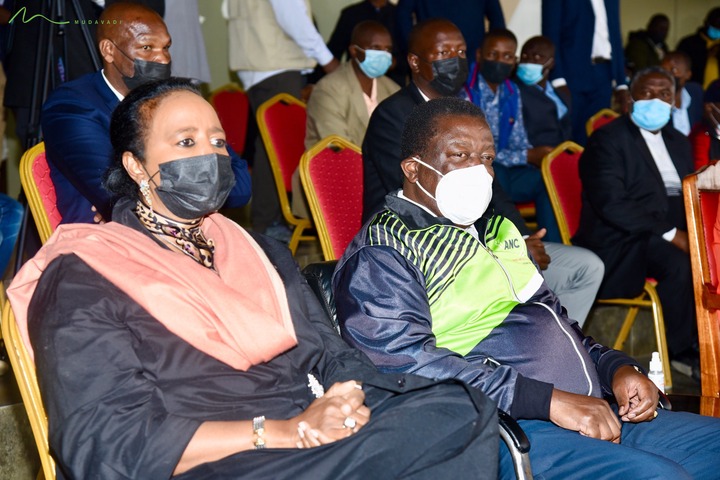 The two politicians, who have both declared interest in succeeding President Uhuru Kenyatta, were seen having a jovial conversation as the match was proceeding.

There are reports Ruto is planning to recruit Mudavadi to his Hustler Nation and pick him as running mate during the 2022 general election. 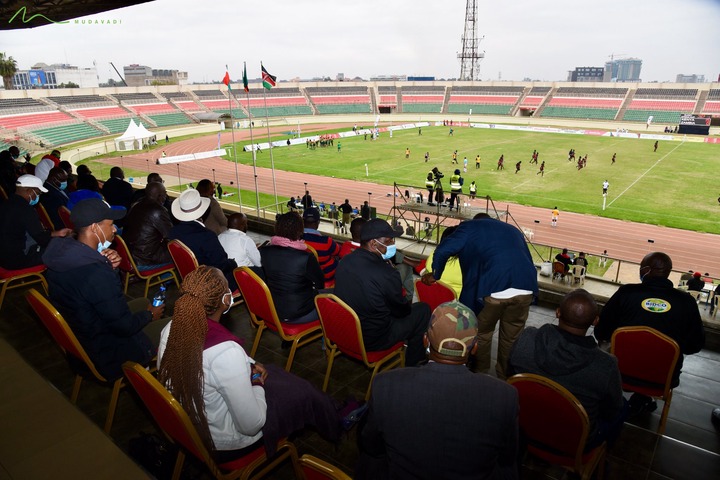 After underrating South Sudan this is the outcome for Harambee stars