By Mitchellewrites (self meida writer) | 23 days 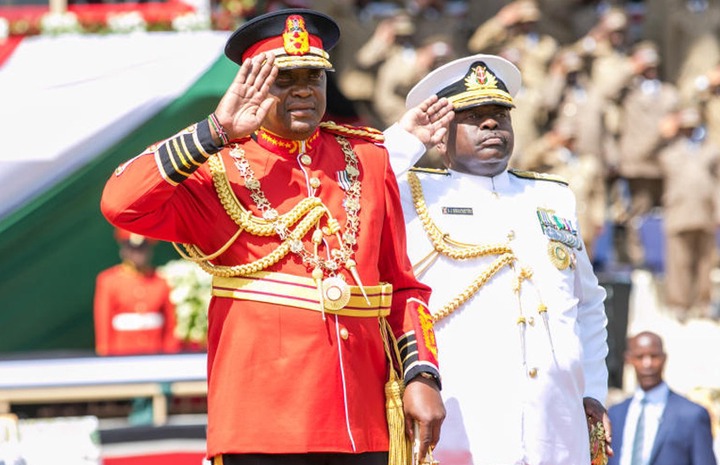 President Uhuru Kenyatta and his Deputy William Ruto during their first term in office had one of the best duo leadership the country had ever experienced.

The duo toured almost the entire country in search of unity and support towards the general elections. Finally, all the hard work paid and they were voted in.

President Uhuru ascended into power as the youngest President in the history of Kenya on 9th April 2013 with his deputy. Through The National Alliance (TNA) the two leaders were elected and sworn in as the Presidency. 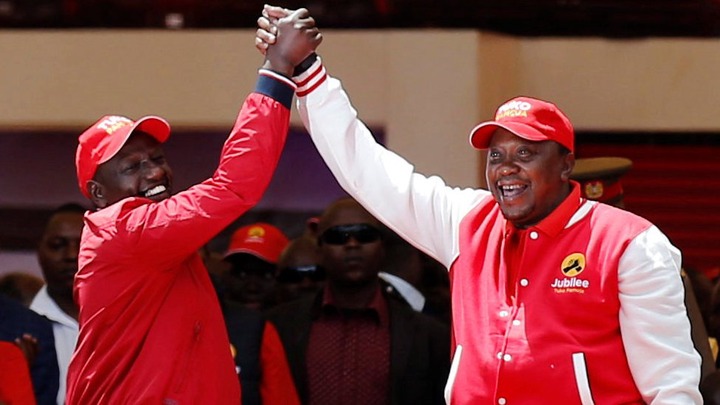 However, over time especially after their reelection in 2018, the much bromance the nation experienced between the two leaders started fading off.

With the introduction of the 9th March 2018 handshake, Uhuru’s relationship with DP Ruto went into the drains. The two together with their allies started having divisions on the involvement of the longest opposition leader in the country Raila Odinga.

This went on up to date where the President and his deputy are not seeing each other eye to eye. 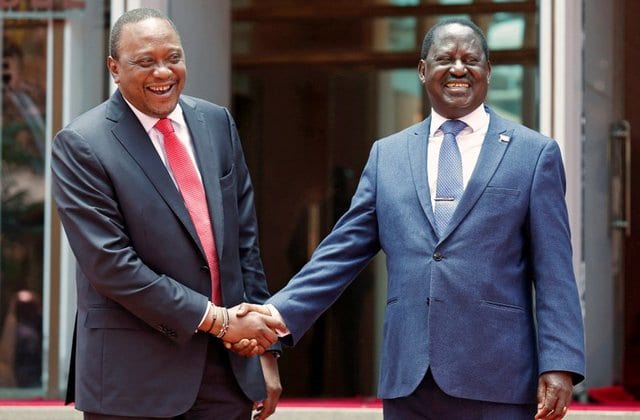 However, during their first term, the country experienced some interesting moments like when the President left the Deputy President as the acting President when he was travelling to the ICC. 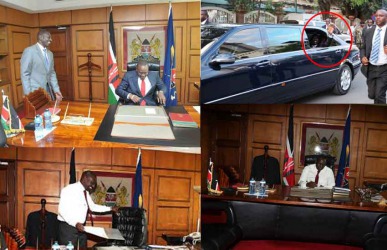 Another interesting moment the country experienced was during the 2018 Jamhuri Celebrations at Nyayo Stadium.

The President who was donning in full military gear as the Chief Commanding Officer of the Kenya Defence Forces while ascending to the Dias saluted the entire army leaders.

However, the President decided to go against the protocols and saluted the first lady and the Deputy President too. 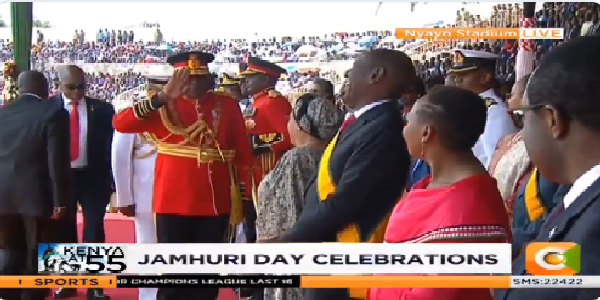 The actions led to a massive outburst of laughter in the entire stadium as Ruto responded to the salute. 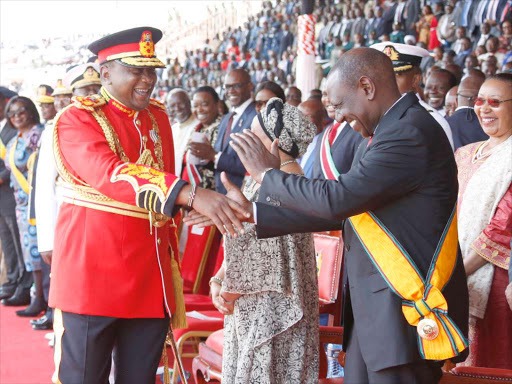 The president then proceeded to greet the rest of the guests with a handshake including DP Ruto’s wife, Mama Rachel Ruto.