Popular Kisii Laywer Predicts When Raila Will be The President

By NewsBring (self media writer) | 2 months ago 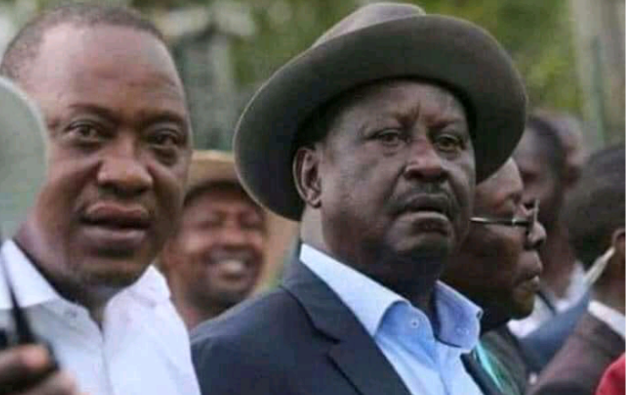 Raila Odinga's presidential bid is doomed, according to a popular Kisii lawyer, who believes the former Prime Minister will not be able to win in 2022.

Raila is set to officially declare his presidential candidacy on December 9 at an undisclosed location in Nairobi.

According to polls, the former Prime Minister will face off against Deputy President William Ruto of the United Democratic Alliance (UDA), who is the frontrunner.

Cliff Ombeta responded to a tweet in which his 'learned friend' lawyer Silas Jakakimba expressed confidence that Raila will win the 2022 election, saying he can't because the 'ground' has rejected him. 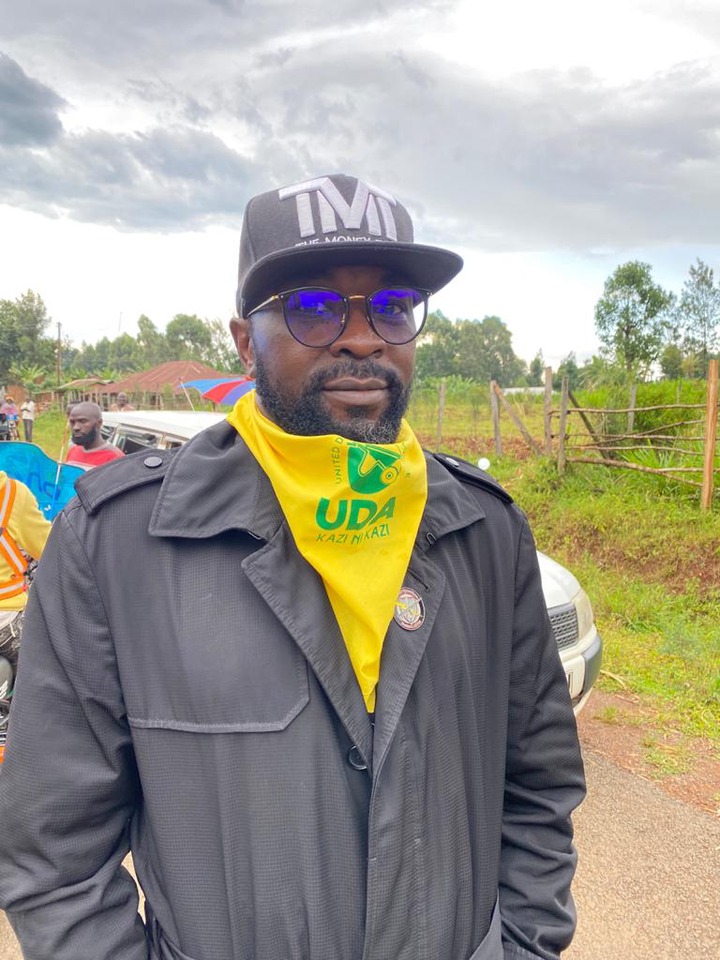 Similar sentiments were expressed by David Tarus, an aspirant for the Mosop parliamentary seat on the UDA ticket. He advised Raila to abandon his presidential bid and retire from politics.

"Raila's determination to become Kenya's president is written in bold letters." However, time and space are not on his side.