By Miltonkhazi (self media writer) | 1 year ago 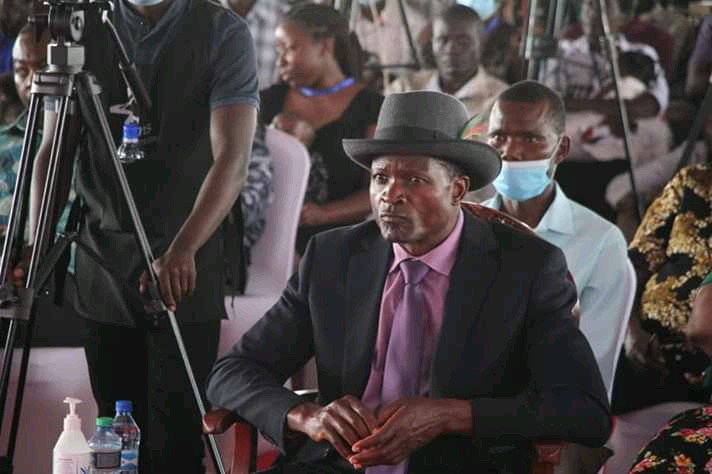 Migori County Governor Hon Zachary Okoth Obado have been on the verge of losing his seat in the recent days following ODM party's decision to impeach him.

The governor whose political life has been marred by drama for the last eight years survived the axe,not being his first time.

An insider source told the Nation that this time it was ODM party leaders wife Mama Ida Odinga and his brother Doctor Oburu Oginga who saved the governor. The source claimed that the two met ODM administrators and asked them to shun the impeachment motion against the governor for it will derail the party's image in the South Nyanza region.

This seemed to have been fruitful after the governor was invited at the Odingas home on Saturday when Raila met with the leaders from Mt Kenya.

Apart from invitation,the governor was given opportunity to address the meeting,where he pledged his full support for BBI and asked Raila to include him in the delegation that would be heading to Mt Kenya.

In a burial in Awendo, Raila promised to make Governor Obado and his fierce rival Migori Senator Hon Ochilo Ayako mend their issues. Hon Ayako had been seen as the man behind his fallen impeachment,with the two having been fierce rivals ever since 2013.