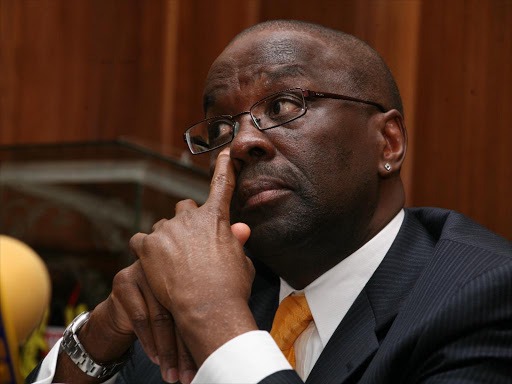 Willy Mutunga is a former Chief Justice and the president of the Supreme Court of Kenya. He worked under President Mwai Kibaki's regime and few years under Uhuru. He is remembered by many people because of his decision on disputed presidential polls in 2013.

Today morning on his Twitter account Mutunga has alleged in form of a question that rigging of the vote is already on course.

"Rigging of the vote already on course?" He questioned. 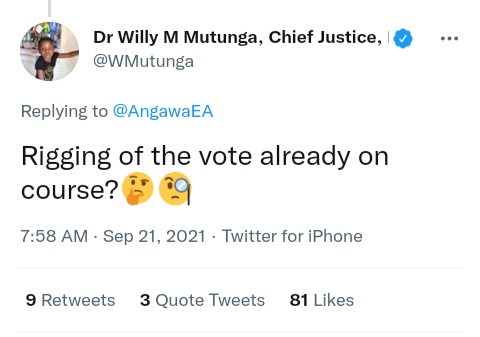 This has raised different reactions amongst many Kenyans. Here are some of them sampled from Twitter account.

Adrian @adriansitialo. You're the last person who should be asking such questions. Remember you played a role in where this country is. The audacity here is appalling.

Analyst, Joel Okelli @onyang attacked him directly by claiming that he defended it in 2013 with a judgement of few sentences. 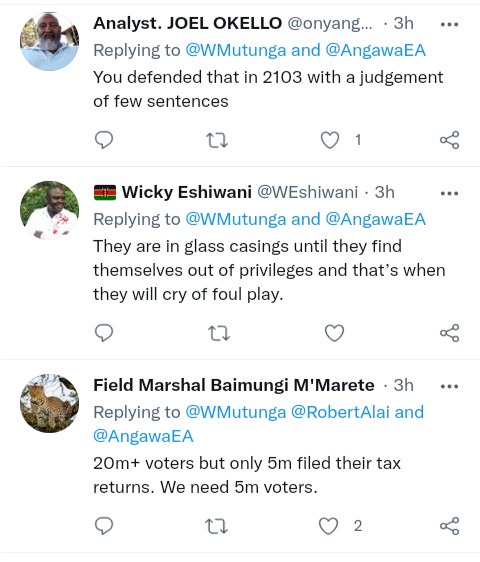 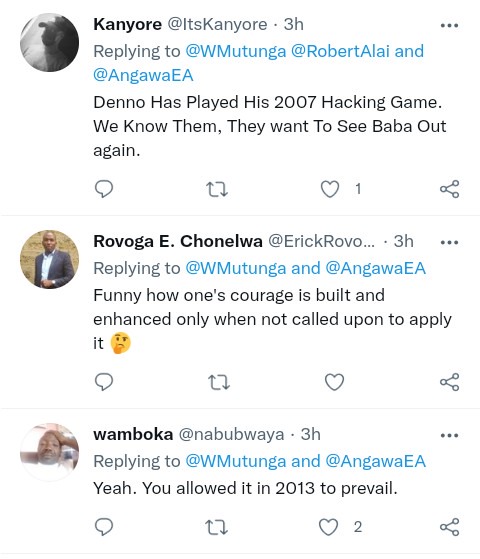 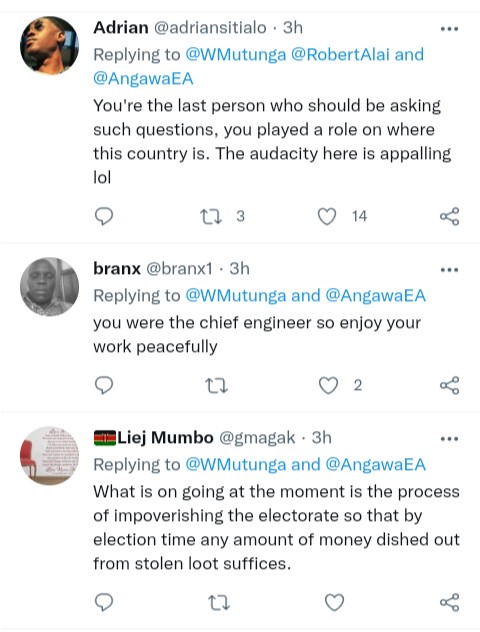