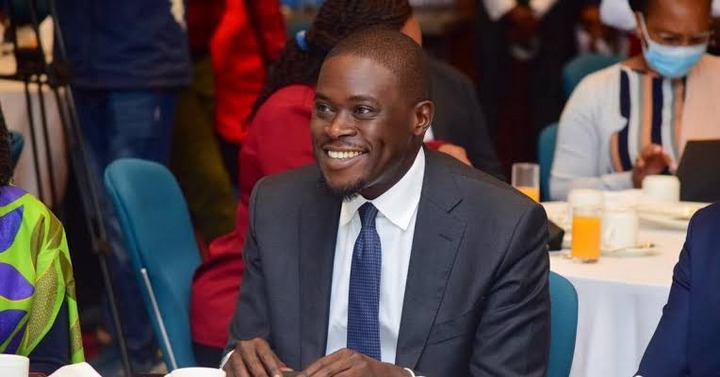 Nairobi Senator Johnson Sakaja has had a rough patch in the political arena as the degree that he acquired from Team University in Uganda has been disputed several times from different quarters.

Commission for University Education (CUE) had earlier revoked his degree before a voter moved to court to try and stop Independent Electoral and Boundaries Commission (IEBC) from having Sakaja's name on the ballot.

IEBC has now moved to court to try and stop the case against United Democratic Alliance (UDA) gubernatorial candidate in Nairobi that was filed by Mr Dennis Gakuru Wahome.

Through their lawyer, Eric Gumbo, IEBC stated that the Nairobi Returning Officer was correct to determine that Mr Sakaja was qualified to run for public office in the upcoming general elections in August.

They further stated, jointly with its Dispute Resolution Committee, that the petitioner's evidence was built on allegations and not hard evidence that his degree was indeed fake.