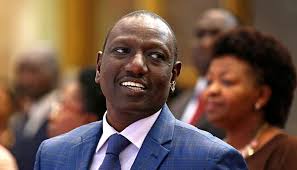 In the Azimio- Deputy President William Ruto reprimanded one Kenyan presidential candidate, Raila Odinga, for protesting that the Greek business Inform Lykos was chosen to print the ballots. 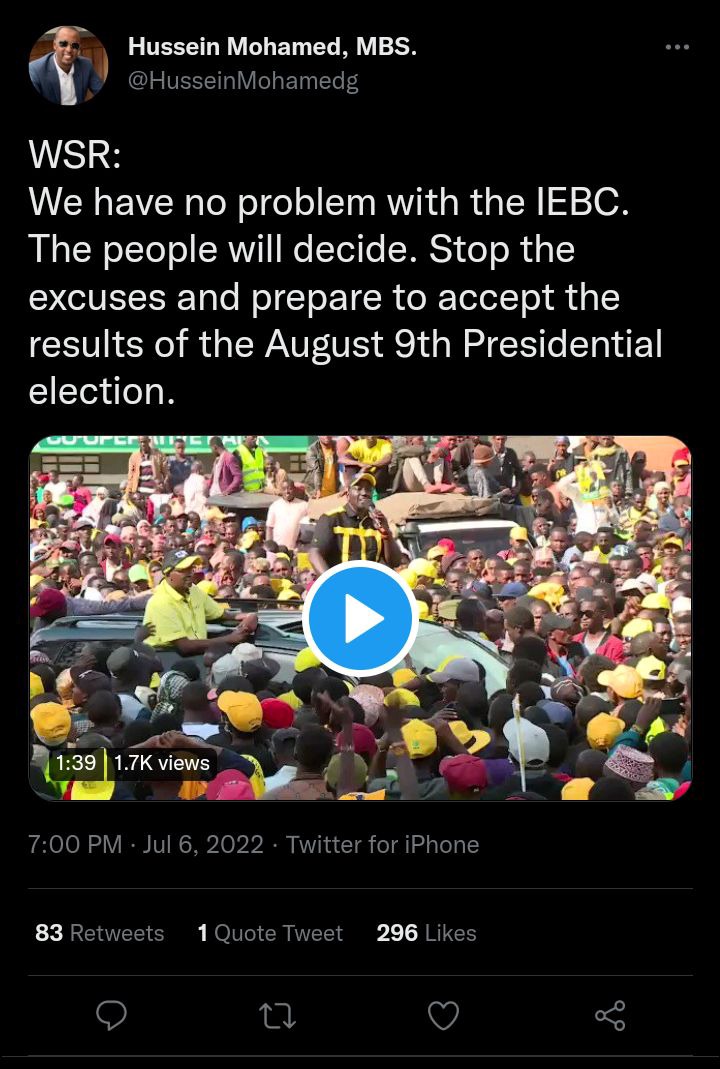 Ruto advised Odinga to choose if he wanted to participate in the elections in August as a player or a referee during a campaign stop in Marsabit. He chastised Odinga for attempting to obstruct the election's planning.

He made his statement after Azimio claimed that Bungoma senator Moses Wetangula had exerted influence and pressure on Lykos to get the contract.

Voters are prepared to cast their ballots on August 9 and no threats to the election agency will be made, according to the Kenya Kwanza Alliance leader.

"On August 9, we will be prepared for voting.

To let Kenyans decide, they should simply get ready for the elections. Let them not incite fear and misinformation to keep people away from the polls, "he stated.

Additionally, he instructed the commission headed by Wafula Chebukati to organize a trip for the Azimio la Umoja coalition to visit Greece and observe the printing of ballots there.

In his request, he stated, "I want to ask the IEBC to take Odinga and let him observe the votes being printed, and if he wants his brother to be in charge, let him be."

After Raila Odinga declared that no elections would take place if the IEBC refused to use the voter manual register, he made his comments.

Celebrations Begin In Rift Valley Ahead of Presidential Winner Announcement

Opinion: 3 Things To Expect From The Presidential Results Announcement