By _trending_ (self media writer) | 2 months ago

After being declared the winner of the last general election, President-elect William Ruto has been busy shaking hands with a slew of azimio-aligned lawmakers at his Karen home. 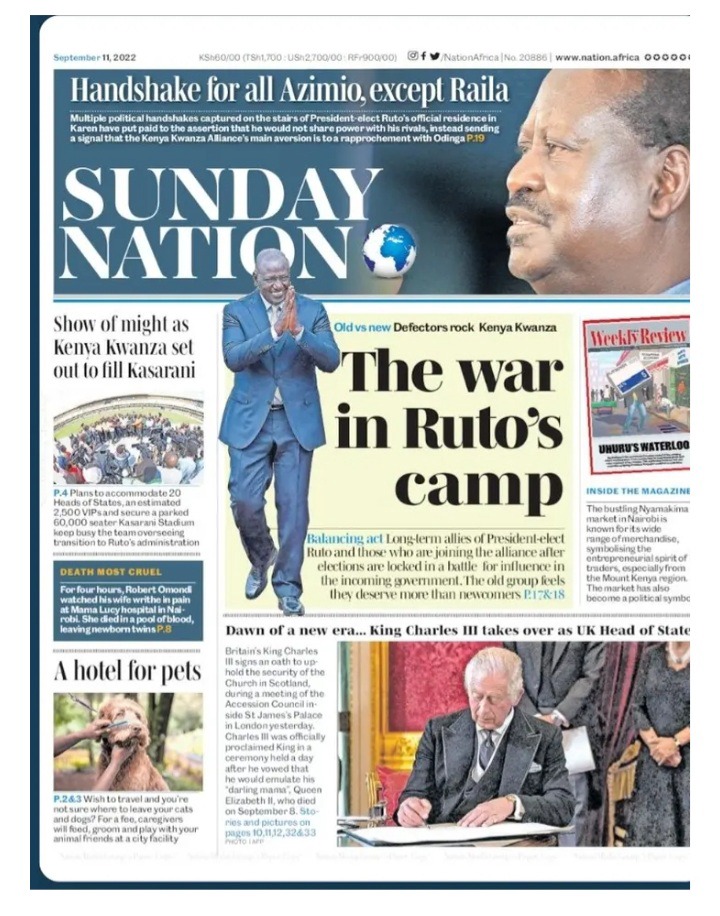 Since the DP has previously accused Raila Odinga of party-breaking, a sharp observer could wonder why the party is now willing to share power with everyone else but the former prime minister.

On the other hand, the Kenya kwanza hopes to pack Tuesday's inauguration ceremony at Kasarani stadium as a show of force.

Finally, a civil war has broken out inside the camp of President-elect William Ruto as current and future leaders compete for positions of power in the next government.

Kiraitu Murungi, who came in second place in the campaign for governor of Meru, and James ongwae, his equivalent in Kisii, are two of the upcoming leaders from azimio. 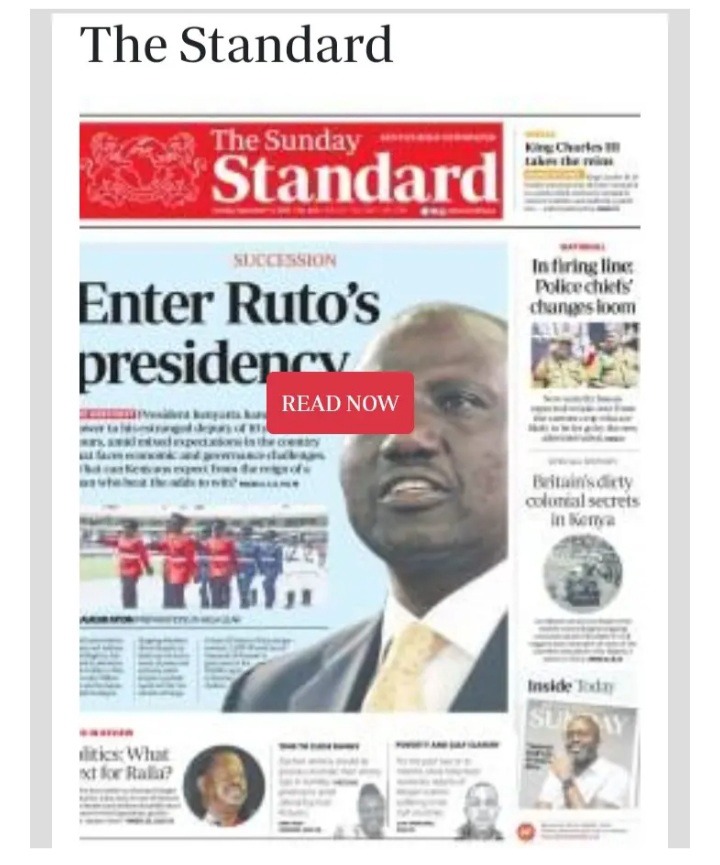 As his mother, Queen Elizabeth, passed away on Thursday, her son, King Charles, finally became the monarch of the United Kingdom. He committed to carrying on her legacy.