By BurettiKiprop (self media writer) | 1 year ago

As 2022 elections comes Deputy President William Ruto is a name to keep an eye on. This is owing to his " hustler country" brand name, which has earned him the love of many Kenyans.

His reputation, on t 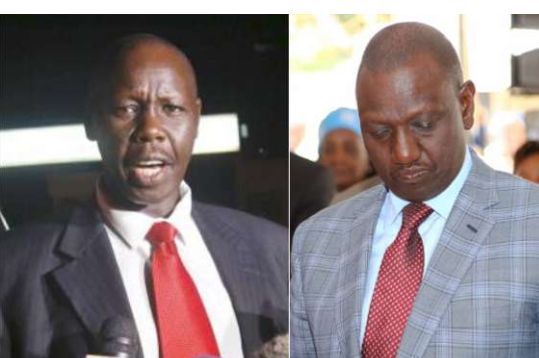 he other hand, has always been linked to allegations of corruption and land grabbing. Owing to his strong legal team, he has never been found guilty.

Katwa Kigen, Deputy President William Ruto' s counsel, is representing him. Katwa Kigen is one of the most well- known lawyers in the region, having won numerous cases at the bar. Among the well- known cases Katwa Kigen has won is a land dispute.

Joyce Jepleting Reinhard and her Swiss husband Daniel Bernhard Reinhard were involved in this. After being successfully represented by lawyer Katwa Kigen, Jepleting won the case. Later, however, drama arose when lawyer Katwa Kigen demanded that Jepleting pay him 80 million shillings in legal fees.

Reinhard Jepleting, on the other hand, declined to pay the amount to Lawyer Katwa Kigen, and instead paid him 3. 2 million shillings. Katwa Kigen was not happy and had to go to the Environment and Land Court in Malindi to file a bill of costs dispute.

Lawyer Kigen had been paid in full, according to documents attached by Jepleting, who asked the court to dismiss the bill of costs he had filed in court.

Remember in 2016, Lawyer Kigen was served as the Chairman of the Unclaimed Financial Assets Authority Board for a three- year term.

Among other government appointees, Kigen, who represented DP Ruto in his ICC case, was given the position. 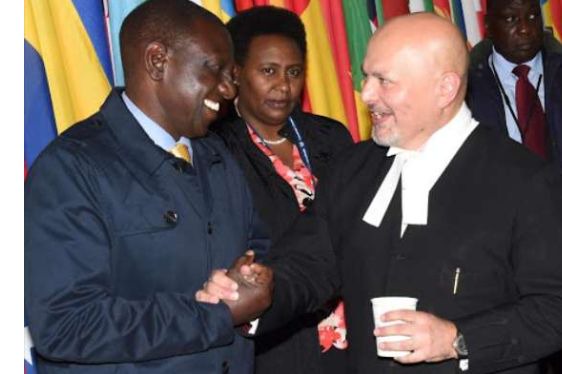 Wafula Chebukati in Trouble as Junet Muhammed Claims the Following

Uhuru's Close Predicts of What Will Happen If Uhuru Is Proved, Jailed by Possible Ruto's Government

Two Injured As Presidential Convoy is Attacked By Gunmen in Nigeria