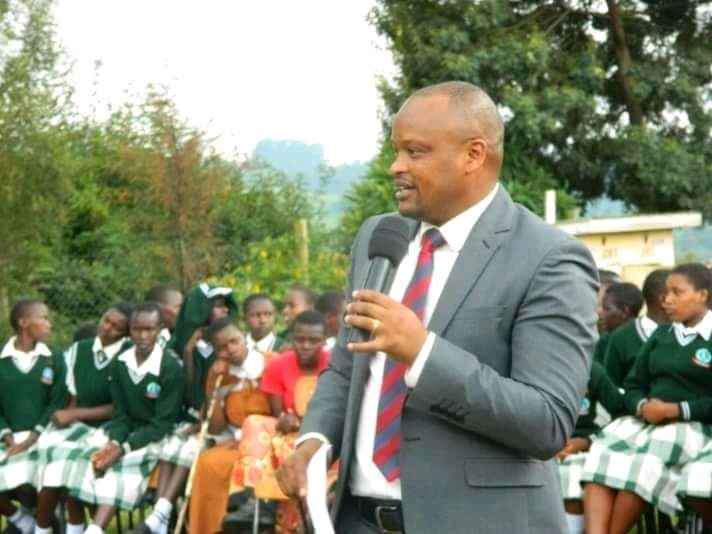 The first term law maker representing the residents of Konoin constituency within Bomet county in rift valley region Hon.Brighton Leonard Yegon has been criticised by his electorates for allegedly reducing himself into a blogger.

In couple of days ago,the legislator criticised the Bomet governor Dr.Hillary Barchok for launching the first tea consignment to Iran government,the event which was held at governor's office,the function which was attended by the Iranian envoy H.E Jafar Barmaki.

According to Hon.Brigton Yegon,the governor flagged an empty container to Iran goverment.

Yegon who was recently ranked as the best performer in Bomet county in Gala awards has been termed as the new blogger in the house following his recent attack at his governor by his critics.

His sentiments has attracted a lot of reaction,many discouraging his move of throwing a bombshell attack at his governor,some alluding that the duo are in different leagues.

Kipngeno cosmas Cheruiyot who hails from Boito ward in Konoin constituency within Bomet county is one the of greatest allies of the deputy president Dr.William Ruto and the founder of 'the famous Morning Call' has been in frontline in disconstructing the said legislator. 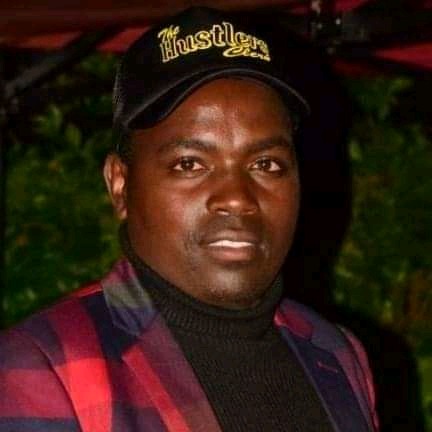 According to the famous and popular young blogger in south rift valley region Mr.Kipngeno Cheruiyot,the honarable member has totally reduced himself into a blogger which according to him is a political suicide.

"The area MP has shifted from his development reasoning to sycophancy indeed he is heading to political grave.,"Kipngeno posted.

"Instead of him seeking wisdom from county leadership he has shifted his "crocodiles tears" to blogging.The issue of social posting achia bloggers unless you have redeem yourself to," He concluded.

The vocal middle aged man was once a great supporter of Hon.Brighton Yegon but parted ways along the line,the member has been accused of using the youths and dumped them after achieving his ambition.

Mr.Kiprono Bett did also criticised the honarable member in his allegedily new move of blogging, according to Mr.Bett Konoin constituency is where tea farming is greatly depended on by the residents and the member was not supposed to criticised the governor's move of making sure that the farmer is benefiting from their hand work in tea farming.

Bett claimed that,the member has no glue in what is happening in the tea sector, adding that his member of Parliament Hon.Yegon once claimed that there are 300 Millions farmers in his constituency utilizing the same breath to alleged that the said legislator once claimed that the constitution of Kenya has chapter one up to chapter 36 which according to him vis not the case.

"This is the worst it can happen.Had he forgotten the 300 million farmers he mentioned,?The chapter 36 chronicles? What had helped the farmers ? shame on HIM.," Bett posted.

However, Brighton Yegon's supporters came out and defended him,some claiming that their member of Parliament is at the liberty of criticising every move made by his governor since he was elected to represent them.

Mr.Ronnie Chirchir who hails from Michira village in Konoin constituency the same visinity where the said vibrant leader is coming from came out and challenged Yegon's critics to accompany their allegations with video clips.

Chirchir is has been a great supporter of the legislator since 2017 and his support has very steady.

"Accompany this with an audio humble request," Chirchir requested.

Mr.Wilberforce Biegon did also came to the rescue of his legislator, according to him,Yegon has been always standing with his electorates especially when it comes to the tea regulations , adding that Bomet governor Dr.Hillary Barchok should stop seeking mileage votes by exporting an empty consignment.

"Lenny Brighton has and always Stand with real reformist in the tea sector.Barchok and co.should stop trying to seek millage votes by exporting an empty consignment," part of his post reads.

Yegon has already declared that he will defend his seat comes 2022, however his ambition of retaining his seat has attracted a lot of challenges including the Embomos ward representative Hon.Robert Serbai who has been criticising him of not delivering to the expectation of his electorates.

smas Korir,Hon.Sam Koech,Hon.Benson Rono among other hopeful leaders have shown interest of unseating the incumbent comes 2022.

It is now the matter of wait and see if Hon.Brighton Yegon is going to retain his political seat comes 2022 despite all the political hurdles ahead of him or not?