By Kipchumbagerald (self media writer) | 2 months ago

As the political temperatures intensify each day, aspirants had a tough litmus test in the party primaries to decide who will carry the flag of that political parties with others resorting for consensus to avoid mass defeat.

In North Rift Region, many counties have had results being released except Moiben constituency which was declared void after a candidate who was ranked number four given the nod to carry the flag of United Democratic Alliance Party. Rowdy youths staged some serious demonstration and police had to separate them using teargas.

Uasin Gishu County again had some unexpected results that before have not come to terms with them. Gladys Boss Shollei who was rarely doing her campaigns at the ground defeated all the Women Representative aspirants by far margin. Infact she got twice the sum of all the other 3 aspirants. She garnered 94569 votes. 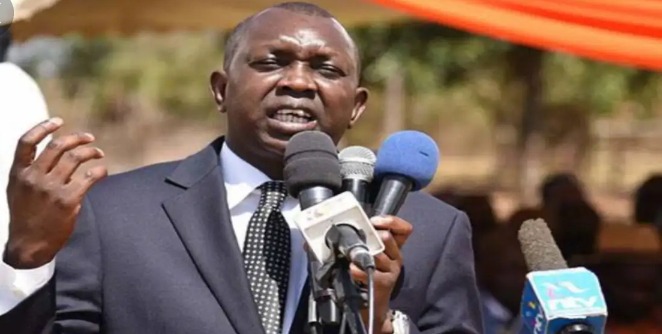 Advocate Kipchumba Oliver alias Karori got 55,000 votes against the winner Mandago who got 75080. He had to write to National Election Board that the results were doctored. This results had other repercussions. Mandago and Chelilim alias Koti moja are from one village in Kabenes. This have resulted to mixed reactions from the electorate. 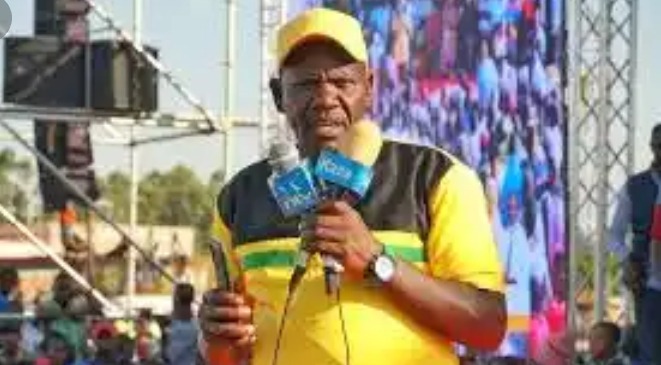 Last year December, Kapseret Member of Parliament Oscar Sudi cautioned the electorate from voting Mandago for the Senate since he will not work amicably with the new governor bearing in mind that he has proper knowledge in Governance thanks to his 10 years stint. 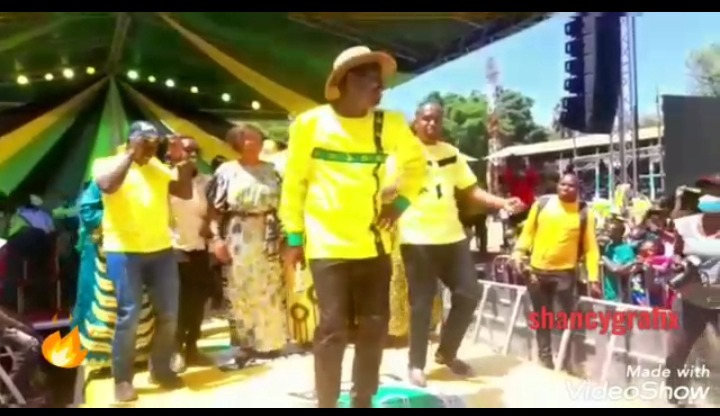 Now that the duo has won, they had to enjoy with their fans applauding and unison songs were being played which include“Yote Yawezekana Bila Sudi” which translates to Everything is Possible Without Sudi. What's your opinion on this? Share and comment.

Mwangi Sends Good News To Azimio Ahead Of August Polls