By Political-Briefs (self meida writer) | 26 days 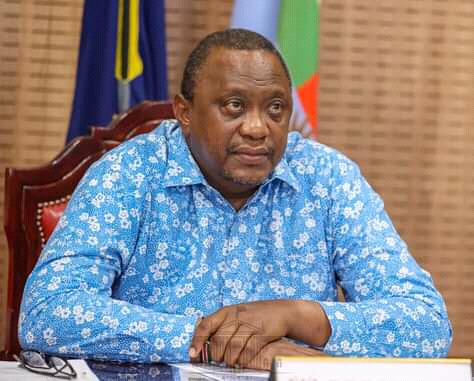 President Uhuru Kenyatta is reported to be allegedly planning a move to clean his Jubilee government and have a major shake-up in a bid to make some administrative changes with reports claiming that Orange Democratic Movement (ODM) Leader Raila Odinga and allies will be the ones to be benefit from the reshuffles.

According to the emerging reports, President Uhuru will be sending home a good portion of his allies who have allegedly been doing things against his will, few days after he subjected Jubilee icons, Raphael Tuju and David Murathe on the exit door and to the limelight. 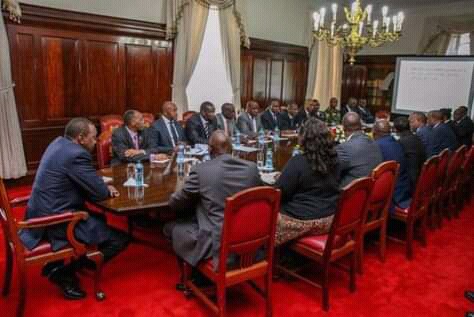 The changes will see Raila`s allies take home more positions in Uhuru`s last term of leadership amid allegations that the Head of state is planning to endorse the Former Prime Minister for the 2022 Presidential position.

On Tuesday, August 31, 2021 the Standard Publication termed Uhuru`s move as a major hit back to his inner circle as Cabinet Secretaries, Principal secretaries and Cabinet Administrative Secretaries were on their exit door. 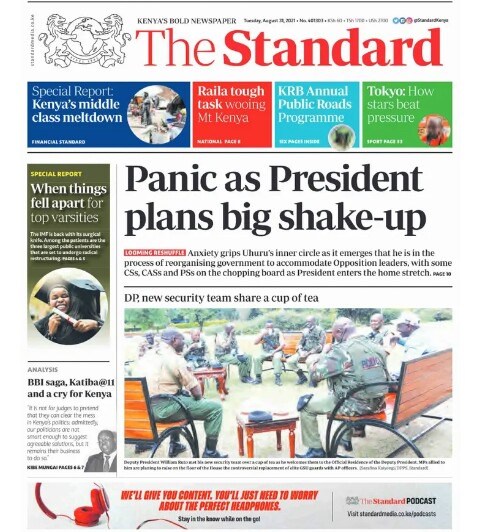 The head of state has been reported to be closely working with Raila, and the One Kenya Alliance Principals in a move to fetch their support to support Raila in the looming 2022 general elections amid their differences. 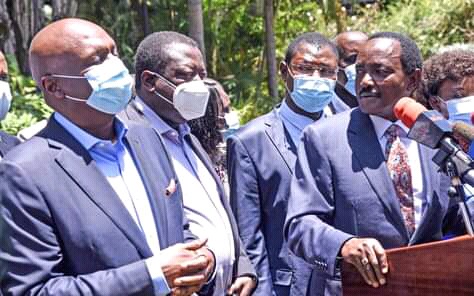 Uhuru has been trying to persuade Kalonzo, Mudavadi and Wetangula to end their bitterness after the trios claimed that Raila betrayed them when he said that he will vie for presidency yet they had made an agreement that 2017 was his last year to vie and the trios supported him but he never won.

The looming leadership reshuffle might be Uhuru`s plan to make them stick together for the sole goal of taking power from him in 2022 polls.