Mbotela's Encounter With A Man Who Ruled Kenya For 6 Hours At Age 29, The Two Announcements.

The year 1982 was a dark moment for Kenya when junior airforce officers attempted to grab power from the second president of the republic of Kenya the late Daniel arap Moi.

The incident that lasted for slightly over six hours saw lives lost and property destroyed as the management of the country's affairs changed for good following a crack down on dissidents by Moi Regime.

Hezekiah Ochuka at age 29 claimed to have ruled Kenya for six hours which was his long held dream.

Now, to capture power through a coup, the then national broadcaster voice of kenya (VOK) came in handy.

It's here that the announcement of the purported change of guard took place sending loyal forces into swift action.

The man at the center of the happenings at the VOK then was the veteran broadcaster Leonard Mambo Mbotela who has written a book 'jee huu ni uungwsna?' which loosely translates 'is this gentkmanly?'. 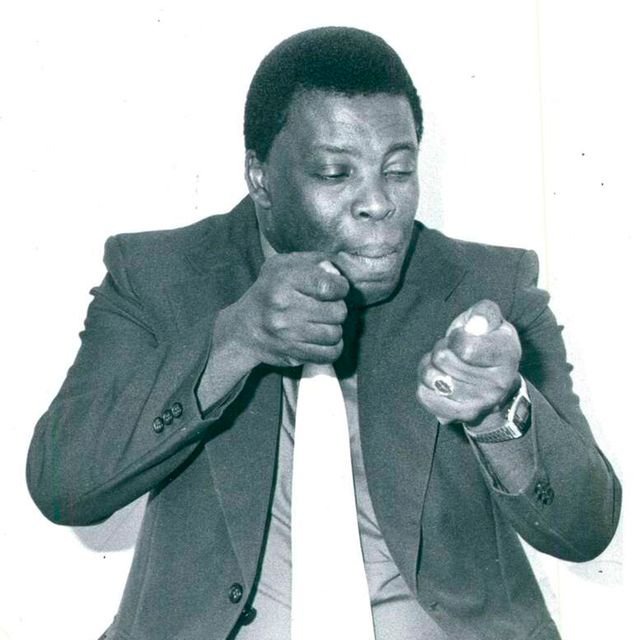 The book is set to be launched toward the end of this year whereby he has revealed alot about what transpired in those few hours of madness.

In his book Mbotela narrated how the coup ploters captured him from his abode in Ngara estate on Sunday morning and drove him to VOK offices whereby they gave him instructions on what to announce.

Hezekiah Ochuka inscribed something on a peace of paper and handed over to him to read.

With no option, Mbotela at gun point read out how the government of president Moi had fallen to the military.

"The team leader, Ochuka, handed me a piece of paper where he had scribbled a statement. 'Announce this! Tell the nation that Ochuka is the new President of Kenya, and not (Daniel) Moi anymore,' he ordered.

That’s when it dawned on me that these army men had overthrown Moi’s government. Without hesitation, lest I got shot, I went live on air announcing that Moi had been toppled.”

"I had two options; to announce that Moi had been deposed, or to be shot. I obeyed the rebel’s orders,” Mbotela says.

ochuka went on to explain how his new regime would operate as Mbotela looked on shocked.

Later on, gunshots rocked the broadcasting room as loyal forces stormed in to overturn things.

Mbotela Reports that at this point, he had to hide under the table until the guns went silent. One solder asked in the end whether there was anybody still remaining and that is when Mbotela surrendered.

Later on, general Mahamoud mohamed entered and Immediately ordered Mbotela to make yet another announcement to the effect that moi was still the head of State and government. 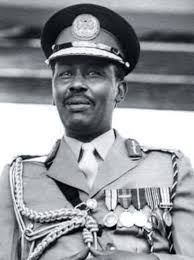 "Dear listeners, dear Kenyans, good morning, this is Mambo Mbotela again… I want to make it clear that the earlier announcement that President Daniel arap Moi had been overthrown was all lies.

Everything is under control… And everything remains as it was. Those who attempted to overthrow him have been defeated…” announced Mbotela.

Later on Mbotela would stand trial together with the coup ploters but was found not guilty and released. Ochuka was found guilty and sentenced to Death.

Why Kenyan Education Is Killing More Dreams Than Fulfilling Them

Sad As DJ Evolve Dad's Reveals The Last Moments With His Wife Before She Was Confirmed Dead, RIP

"I Know Am Not Good-Looking, I Prayed To God For My Kids Not To Look Like Me" Famous Actor Confesses